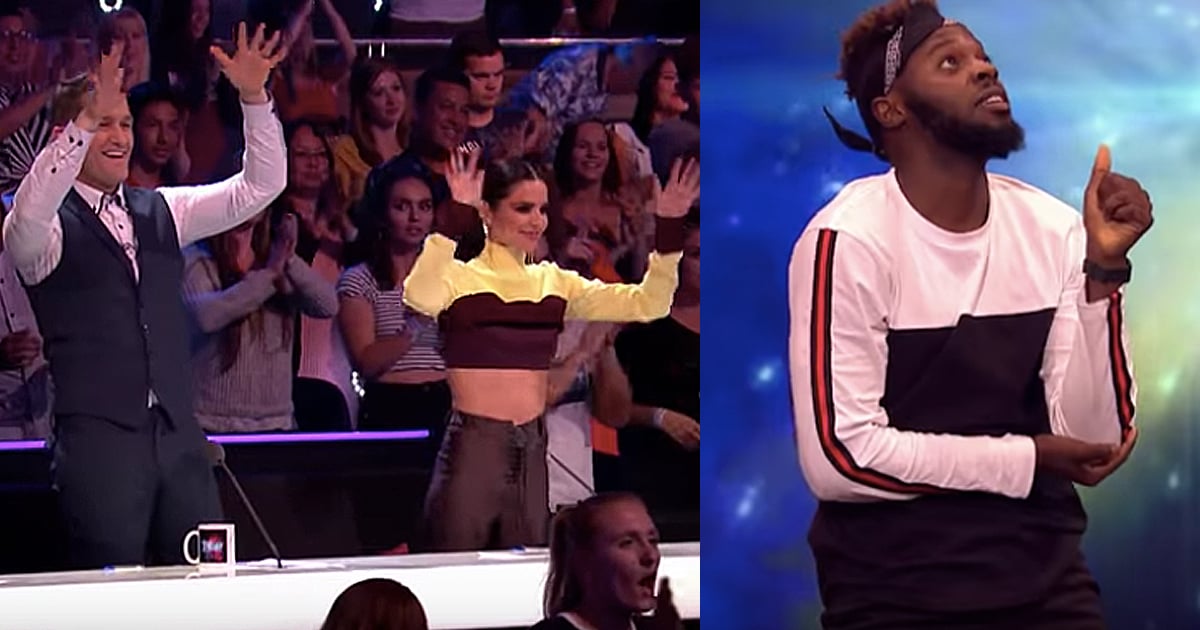 This grandfather cannot help but tear up when his granddaughter surprises him with a musical rendition of a song he wrote in the 1980s. And I’m right there with him! 69-year-old Mike Brook always dreamed of joining the army and serving his country. However, after he suffered from football injuries and loss of hearing in one ear, he was unable to enlist. Now, the granddaughter sings grandpa’s song, and it’s beautiful!

Back in the 80s, Mike heard the story of a man who had served in the Vietnam War. The journey inspired Mike to write a song and he would sing the tune to his own children as they were growing up. This song turned into a special memory for the family. Decades later, Mike's own granddaughter, Karli Willett, is an aspiring performer. When she found the lyrics to the song, she knew that she wanted to record the tune and share it with her grandpa. So one Christmas, she sat him down on the couch and started the video camera. That's when she began playing the familiar tune.

"He never had medals

Just a head full of memories

It all makes him feel so alone

You won't find his name in the pages of history

But it's there on the Washington wall."

As soon as Karli started to belt out the lyrics, Mike knew exactly what was happening. He immediately covered his eyes with his hands and started to sob. It was truly a touching moment as he listened to his granddaughter beautifully perform the song he had penned years before. This is such a special gift and I know this is a moment that the family will never forget.

YOU MAY ALSO LIKE: Grandpa Got A Huge Surprise From His Grandkids for His 70th Birthday