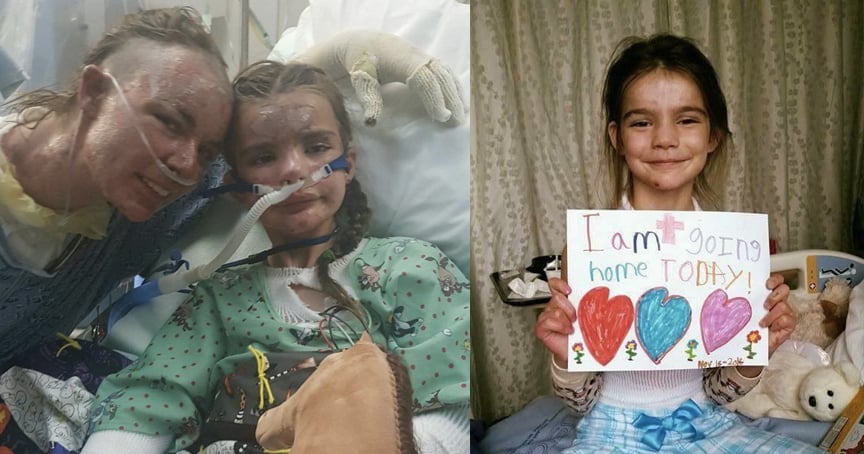 Travis Mills is a U.S. Army Veteran with an amazing story and a huge heart. He founded a handicap accessible retreat center for wounded veterans and their families.

On his third tour in Afghanistan, Travis accidentally put his bag down on a hidden bomb. He suffered critical injuries which caused him to lose both his arms and legs. Thankfully, he survived what would have killed most people. He is actually one of only five quadruple amputees from the wars in Iraq and Afghanistan to survive with his injuries. 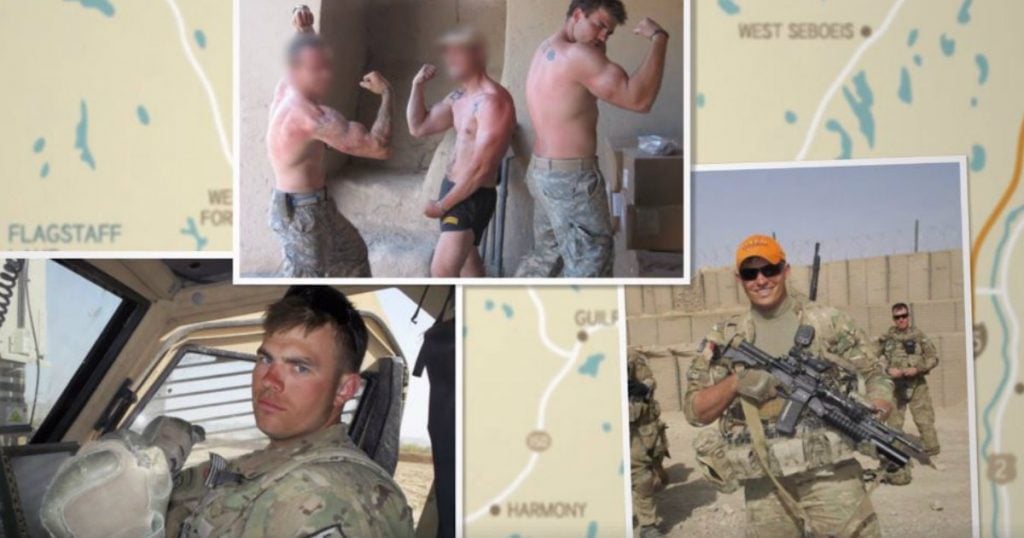 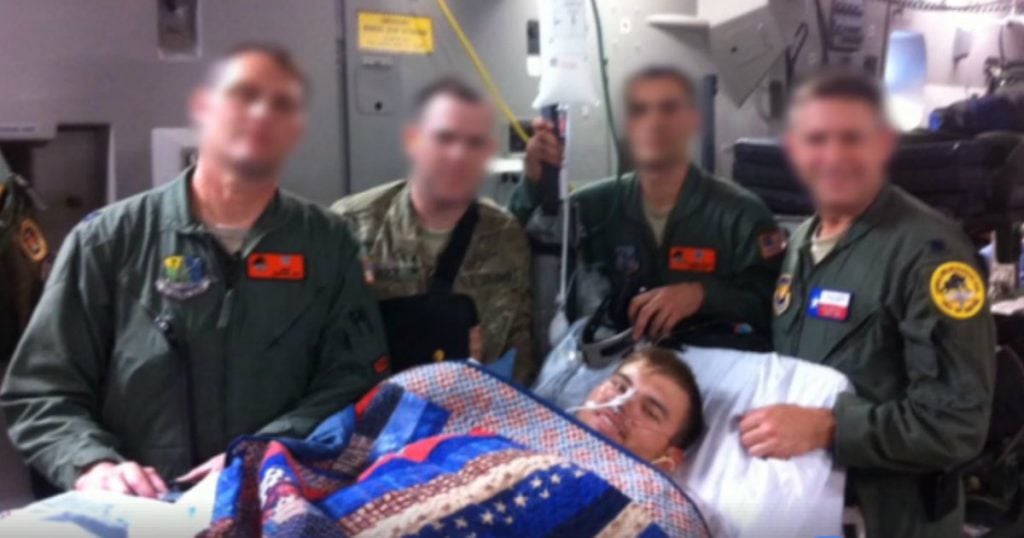 His passion led him to start a non-profit organization called the Tavis Mills Foundation. Through his organization, he is able to help assist other veterans who were injured in battle and help them overcome, just like he did. 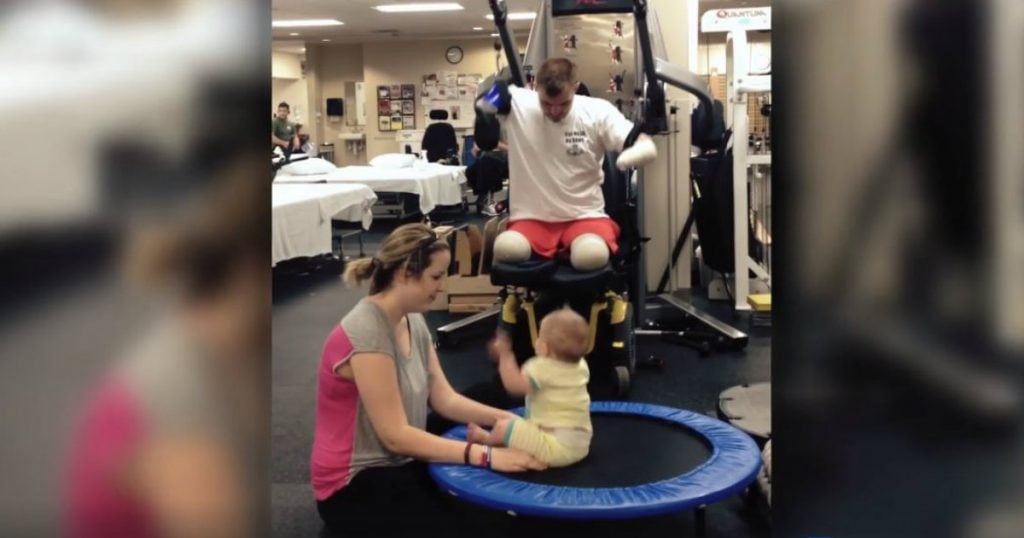 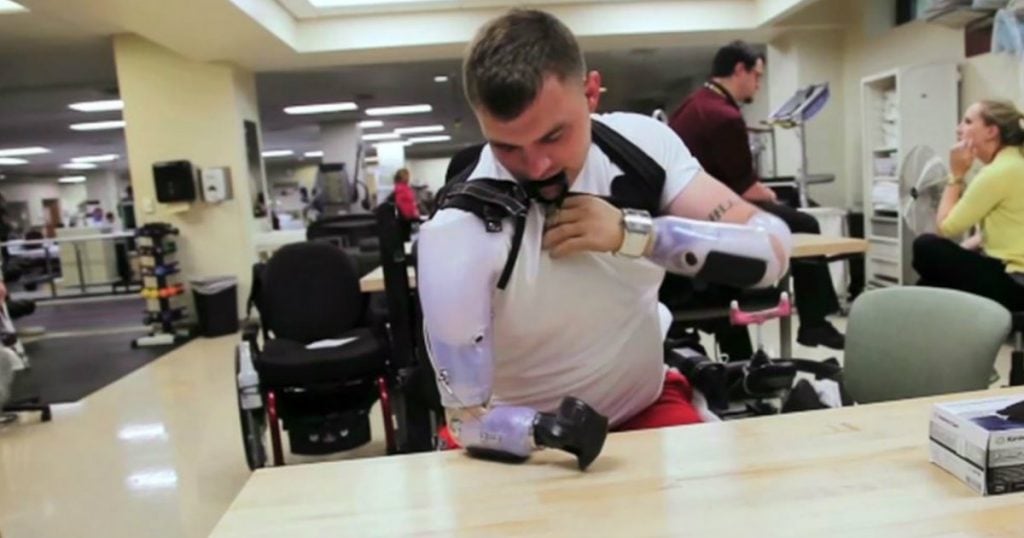 The accommodations at the retreat help rehabilitation guest feel normal again. Guest are able to get massages, play disc golf, watch movies in the movie theater and so much more. But something was missing. 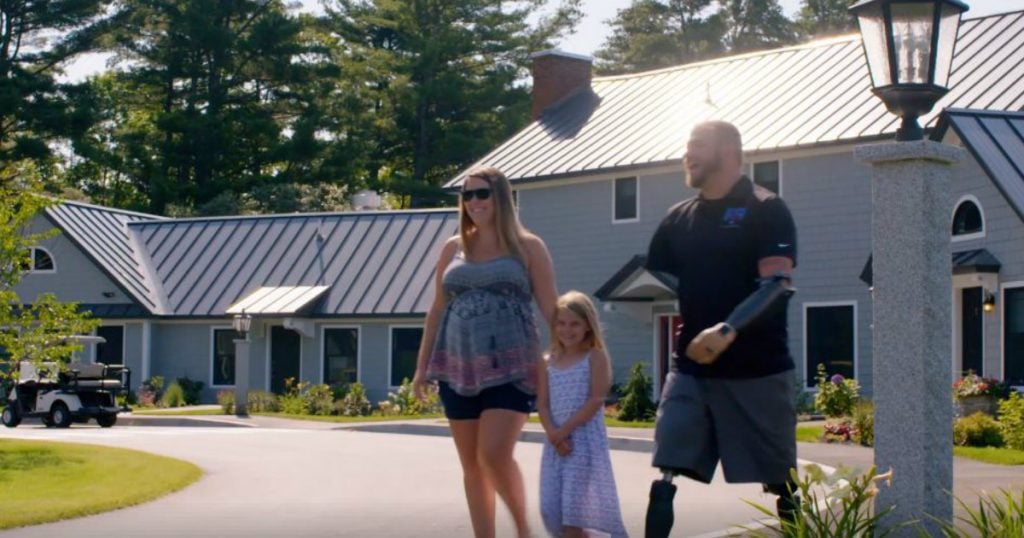 After hearing all about Travis' story, a team got together to surprise him with just the perfect thing to add to the retreat center. The team created a ropes course for guests to use. They also surprised Travis with several bikes for guests to ride around the retreat. 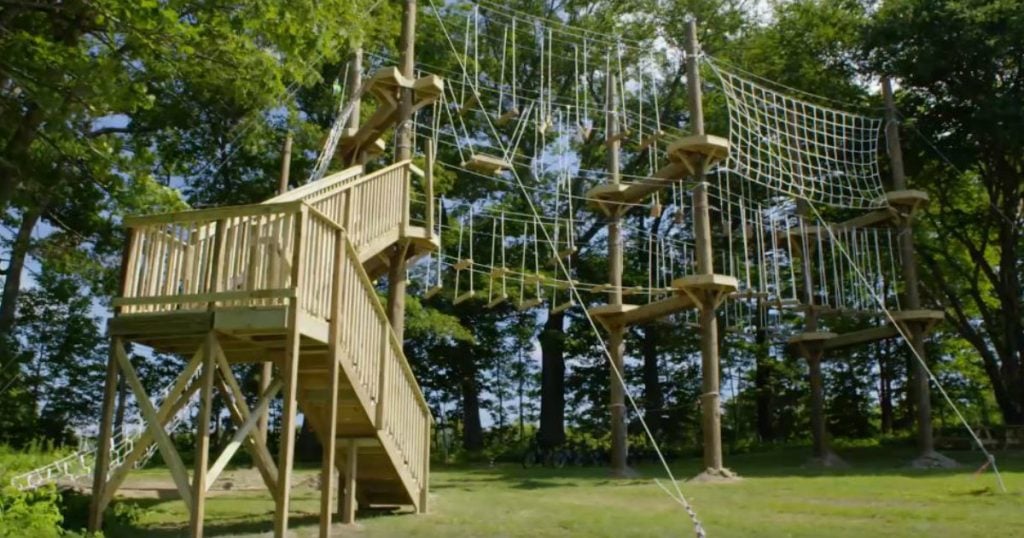 Most recreational facilities do not allow people with disabilities to use their equipment, so they knew a ropes course for everyone to use was just the thing! Families and wounded veterans were able to climb and do things that they have not done since they had their arms and legs. Travis could not believe the smiles on everyone's faces!

YOU MAY ALSO LIKE: A Wounded Warrior Groom Has A Special Best Man: His Service Dog