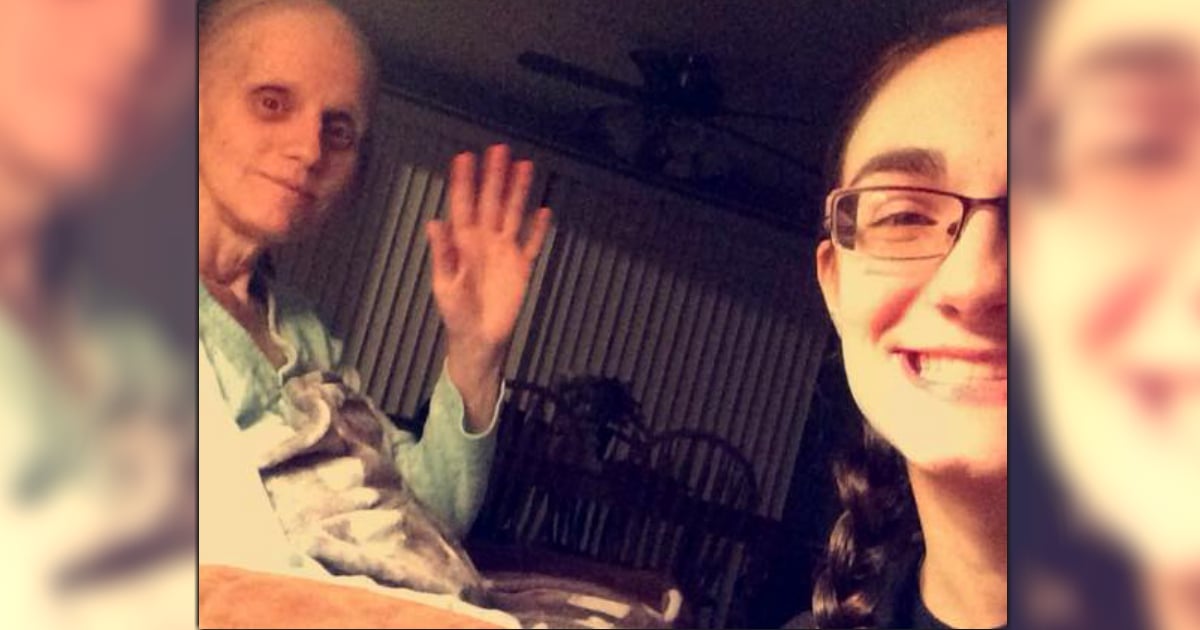 Navy veteran Lisa Bennett was recently given the surprise of a lifetime by the Fox 5 Surprise Squad in Las Vegas. The squad was so moved by Lisa’s story that they knew they had to help her.

Lisa recently moved her 3 nieces and nephews along with her two daughters all the way from Arizona to Las Vegas, to give them a better life. This veteran mom stepped in and gained legal custody of her nieces and nephews after learning that they were homeless. 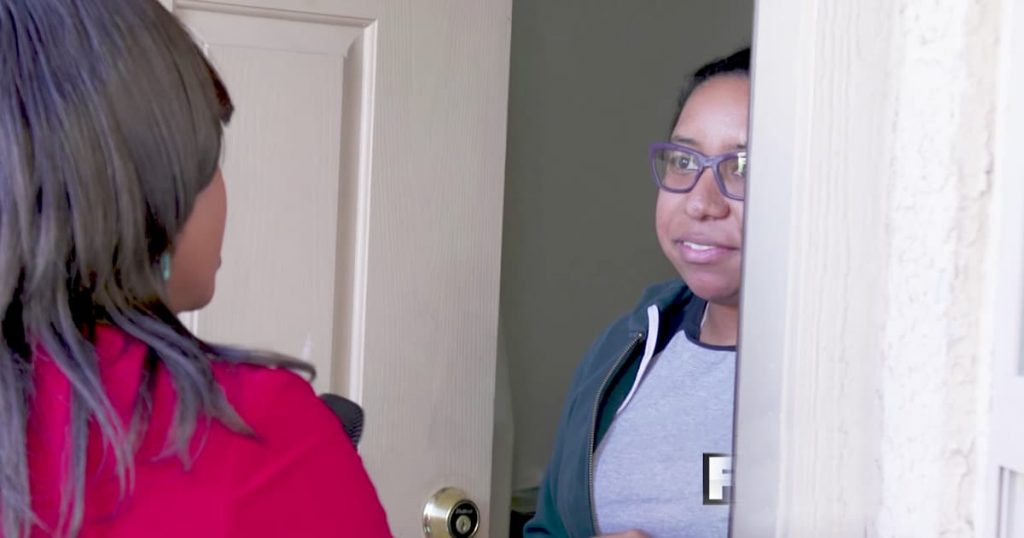 She knew living in motels was not safe for the children so she took control. The VA was able to provide this Navy veteran and her family with a shelter to live in. But, the only problem was that the shelter wasn’t furnished. 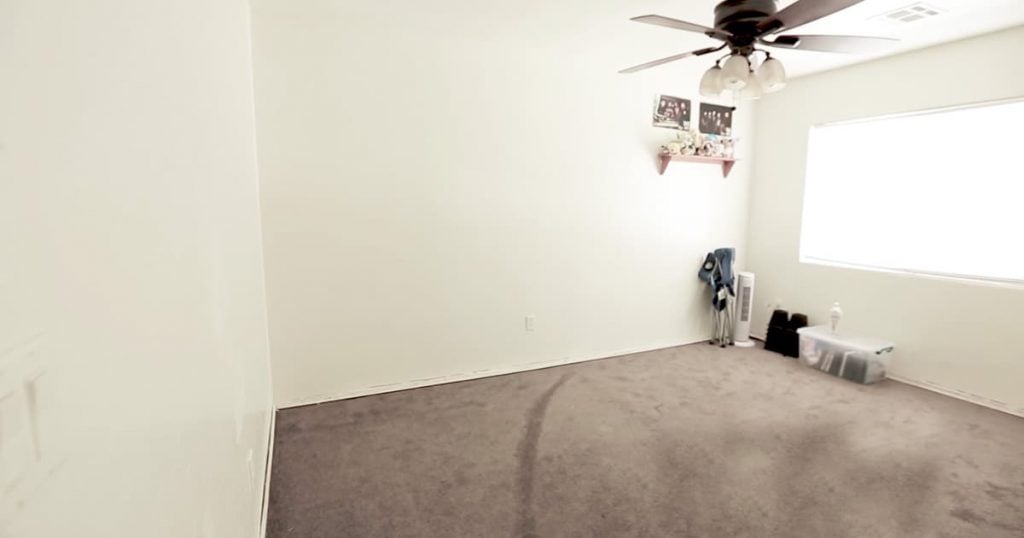 Each of the children was sleeping on the floor of their rooms using only blankets to keep them warm. The Surprise Squad came up with the idea to furnish the entire home for free. They kicked off the surprise by showing up on Lisa’s doorstep. 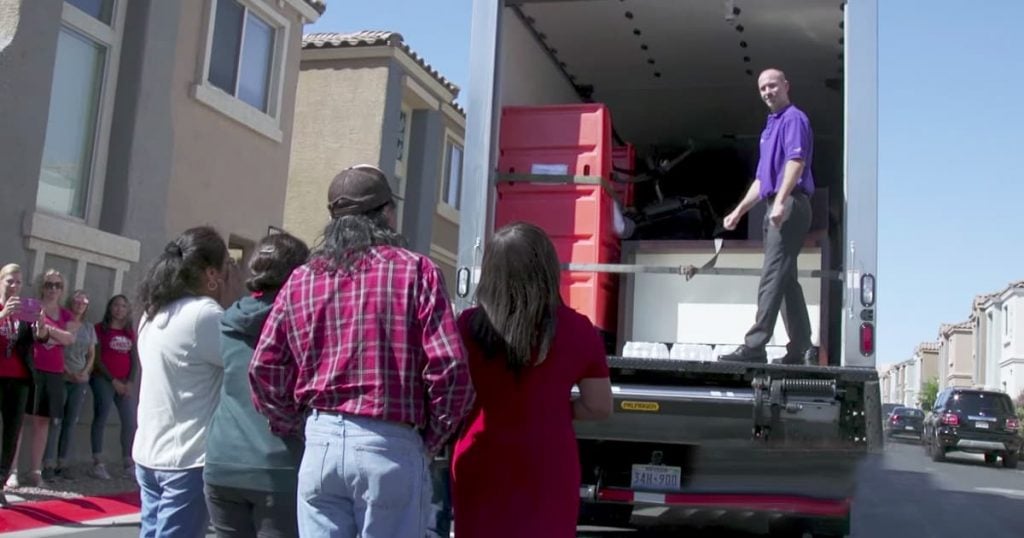 Lisa wasn’t home, but her daughter and parents were! The squad let Lisa’s relatives in on the surprise and they were overwhelmed with excitement. The squad gave the family $1,000 to shop with while the squad went to work furnishing the entire house. 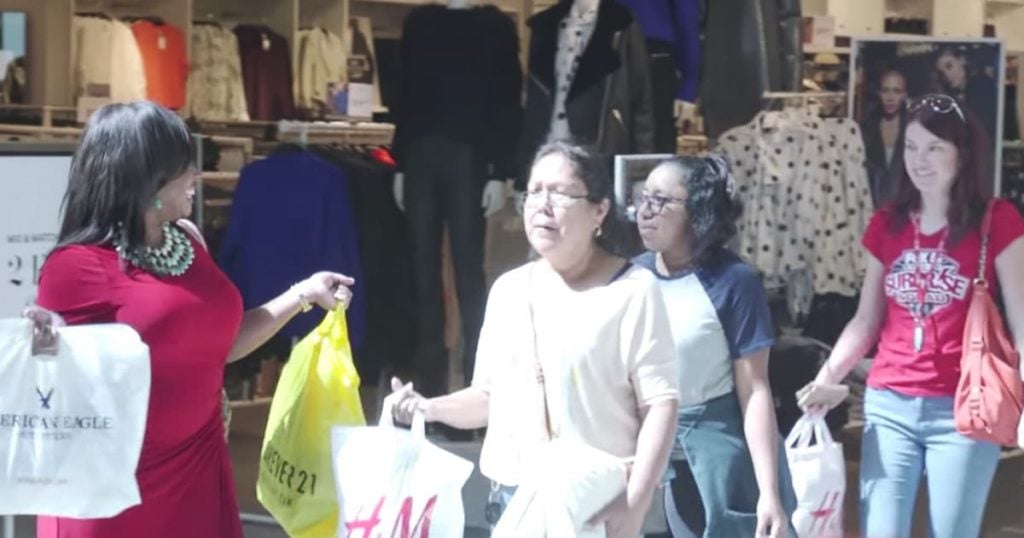 RELATED: Strangers Pitch In To Surprise Teen With His Veteran Father’s Car

Once the house was finished and the family was done with their shopping spree, they brought Lisa in to experience the surprise. Lisa was absolutely speechless when she walked in the front door. She couldn’t believe her eyes. 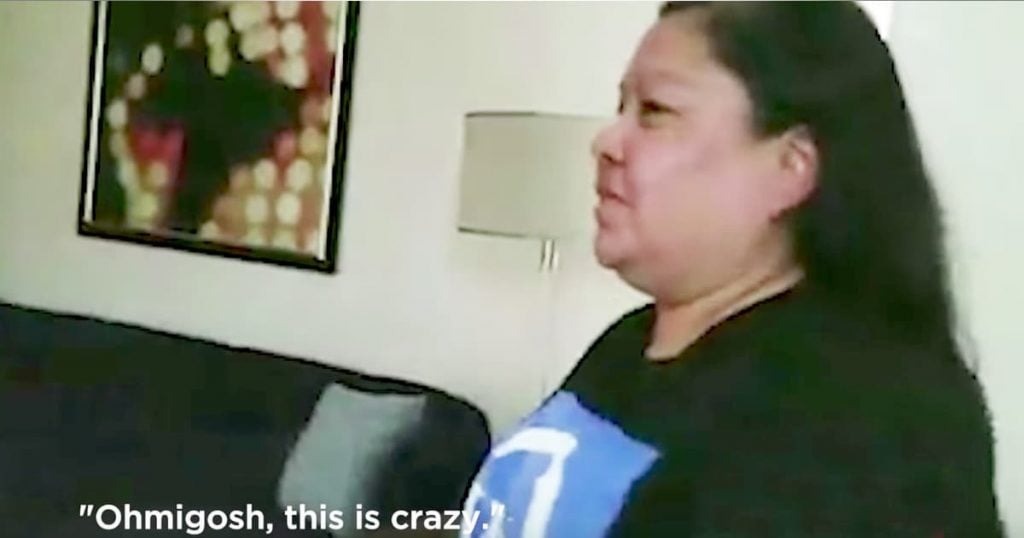 Her living room now had so much furniture and there were finally dining chairs in the kitchen. All of the bedrooms now also had beautifully made beds in them. Lisa and her family were so incredibly thankful for this much-deserved life-changing gift! Way to go Fox 5 Surprise Squad!

YOU MAY ALSO LIKE: Good Samaritan Steps In When Elderly Veteran’s Card Gets Declined 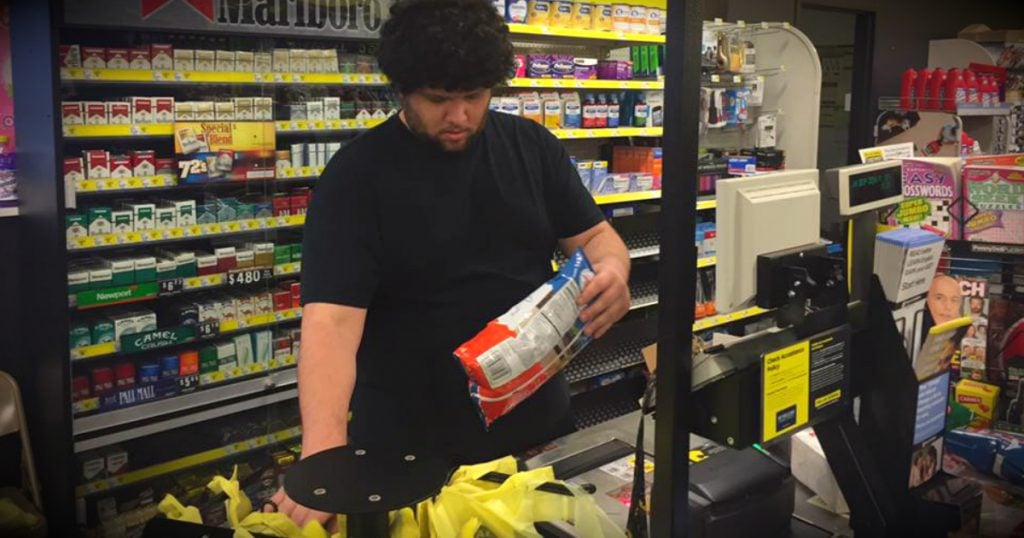