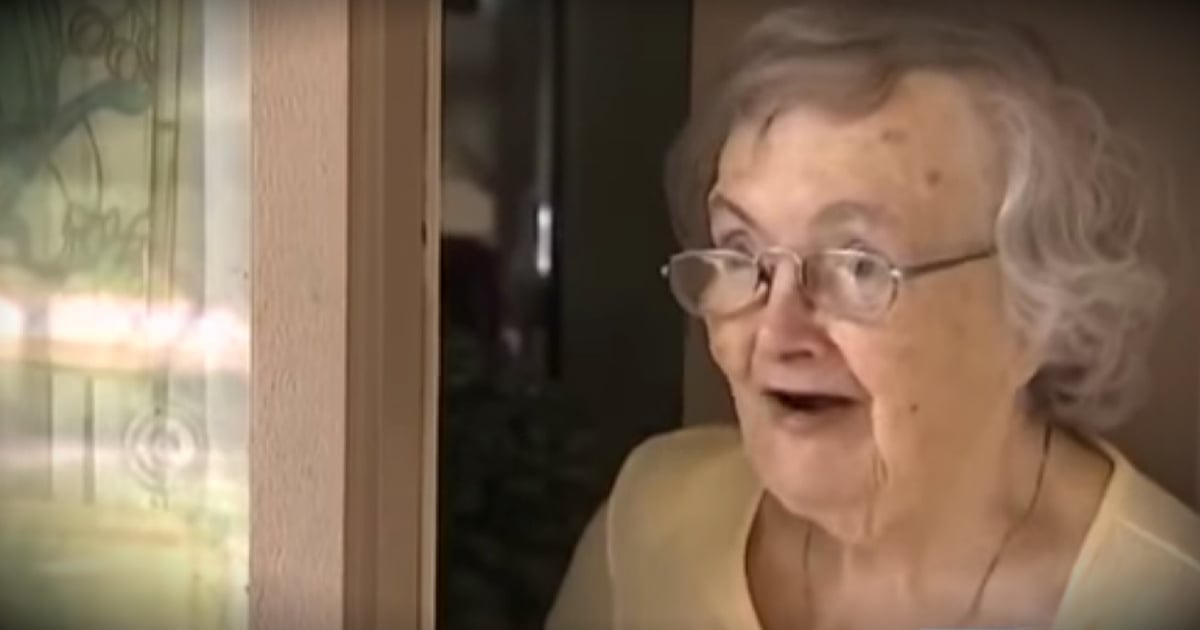 Oklahoma man Tim McKellar probably wasn’t expecting anything out of the ordinary when he dropped in at his local Dollar General. But while he was standing in the check out line, he witnessed something incredible. An elderly veteran was having trouble with his credit card. And that’s when the Dollar General cashier came to the rescue in the most amazing way!

At the front of the check out line Tim McKellar stepped into was a,n elderly gentleman wearing a veteran’s hat. He tried paying for his merchandise, but kept having trouble with his credit card. Though he swiped multiple times, it kept getting declined because the man couldn’t remember his PIN number.

These days, folks tend to grow impatient in these types of situations. But God put several angels in the elderly veteran’s path that day!

A woman waiting in the line tried to give the man a hand with his card. But without knowing the correct PIN number, there wasn’t much she could do.

The Dollar General cashier, Jacob Wittman, could have easily shrugged his shoulders and told the man to move along. But he has far too big of a heart to do that!

Jacob pulled out his wallet and had the lady assisting the elderly veteran run his card. The $20 transaction went through just fine, but the elderly man just stood there in disbelief. He asked the Dollar Store cashier if he’d just paid for his stuff.

Tim, who witnessed the whole thing, was blown away by the kindness of this unexpected hero.

“Now this kid obviously makes minimum wage or real close to it and probably didn’t have the extra money to spare. I thanked him for what he had done, asked for his name and took his picture. Let’s give this Good Samaritan the acknowledgement that he deserves.”

Tim shared the incredible story on Facebook, where many have praised Jacob for his kindness. And his humble response just makes us love him even more!

What an awesome thing to see such respect for an elder who served his country! Jacob’s generosity is like the widow’s offering of two small, copper coins described in Mark 12:41-44. For some, throwing out $20 is nothing. But as Tim pointed out, someone making minimum wage (or close to it), must be very careful with their spending. Yet, like the widow Jesus talks about, Tim gladly gave in order to help another.

"Truly I tell you, this poor widow has put more into the treasury than all the others. They all gave out of their wealth; but she, out of her poverty, put in everything-all she had to live on." Mark 12:43-44

YOU MAY ALSO LIKE: ‘Tough Guy’ Steps Up To Help A Struggling Mom At Walmart