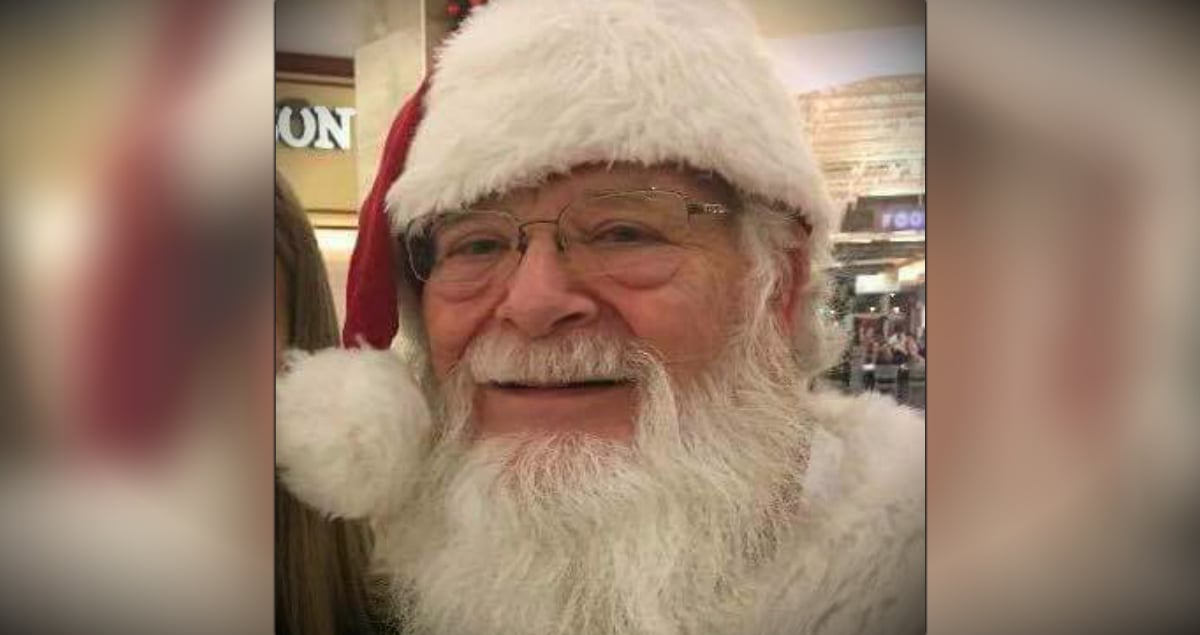 Robin McFadden, a mom of three, was having one of those moments in the checkout line at the grocery store. She was trying to unload the cart, find her coupons and calm her restless little ones all at the same time. She had no idea a celebrity was in line behind her. And she was even more surprised when Comedian Jeff Foxworthy bought groceries for her and her family!

Kindness From A ‘Stranger’

Robin headed home from her son’s basketball game with her 3 kids in tow, and needed to stop off at the grocery store. By the time she’d made it to the checkout, it was chaos.

Her kids were exhausted and the youngest two were fussy. All the while, Robin was trying to fish through her purse for coupons and money to pay. She was so distracted by everything that was going on, she had no idea she was in line ahead of a celebrity!

“How much is she short?” came a voice from behind the frazzled mom.

That’s when Robin saw who it was. It turns out this kindness from a “stranger” wasn’t really a stranger at all, but a celebrity!

“He laughed, walked around me, put his card in the machine and said, ‘Watch this.'” Robin recalled.

Comedian Jeff Foxworthy bought groceries for the struggling mom. And Robin cried tears of gratitude at the unexpected blessing!

Living Out His Faith

Jeff Foxworthy has been a Christian since he marched up to the altar at seven years old!

Jeff wrestled with the strict rules imposed by the Southern Baptist church in which he grew up. As he got older, he spent less time worrying about specific religious denomination. He made the decision (and encourages other Christians to do the same) to focus on God’s "joyousness" and not to get "caught up in legalism."

"Here's what I feel like. Rather than going and sitting in a service for an hour every Sunday and that being extent of my faith, it's more important that I live it out," Jeff said. "I lead a Bible study with homeless guys on Tuesday mornings...I have done it for years."

And buying groceries for Robin and her family was just another way for Jeff to live out his faith. Jeff recognizes the money he’s made from his successful comedy career isn’t really his — it’s God’s. So, he believes in asking God where the money should go.

"For it to be a relationship, you can't do all the talking. That's not a relationship," he explained. "You've got to listen. God doesn't scream. God whispers."

While there’s been no official response from Jeff Foxworthy yet on his surprise act of kindness at the grocery store, he was clearly listening to God’s call to help this mom out. Well done sir!

You can hear Christian comedian Jeff Foxworthy talk more about his faith in the video below:

Jeff Foxworthy talks about his Faith and God from anberlin_fan on GodTube.

Here are 10 Hollywood celebrities who also believe in God! 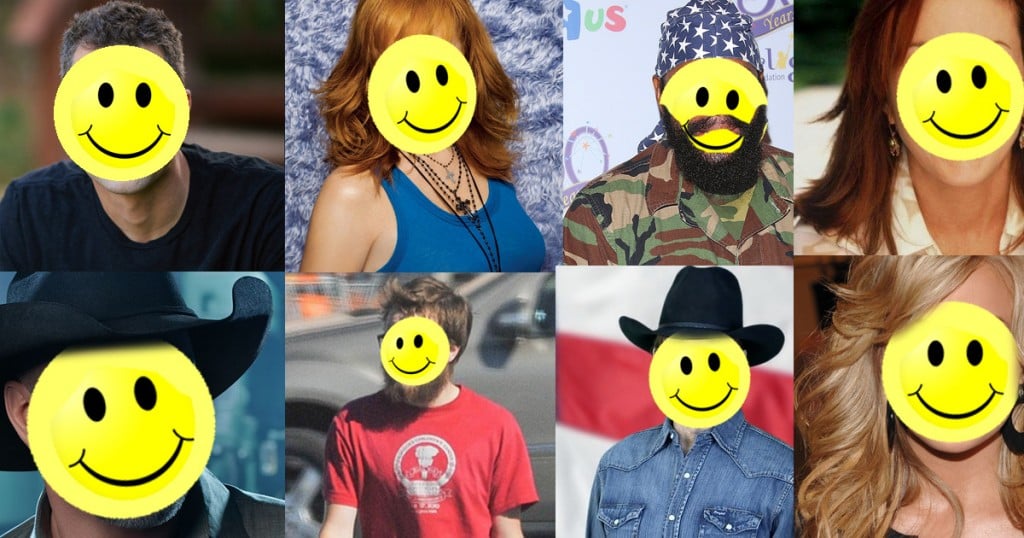