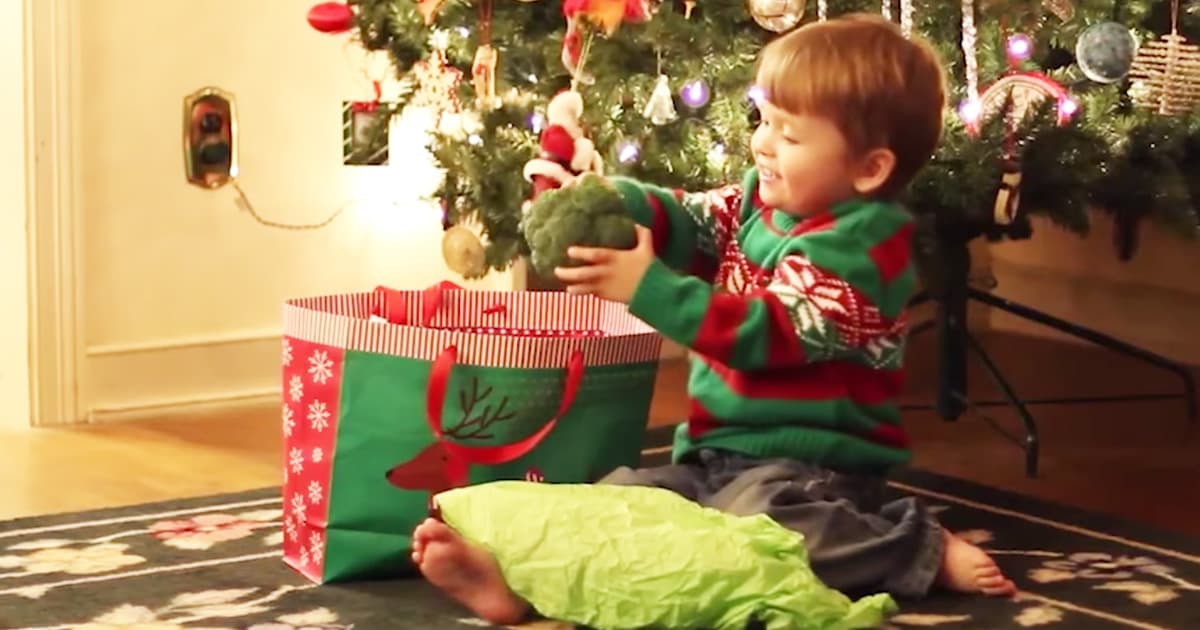 Christian Comedian Jeanne Robertson is known for her hilarious sense of humor. The way she is able to take everyday life situations and make humor of them is quite a talent. During this comedy show, Jeanne addressed a controversial situation where her home state wound up with two Miss North Carolinas. Jeanne relayed to the audience that she was actually Miss North Carolina forty years ago.

Back then, she won the pageant with an original comedy sketch routine. Being in the pageant world for so long has allowed Jeanne to be able to come up with a multitude of jokes surrounding the sport. With everything going on with the two Miss North Carolinas, Jeanne had an ample amount of material to share with the audience. 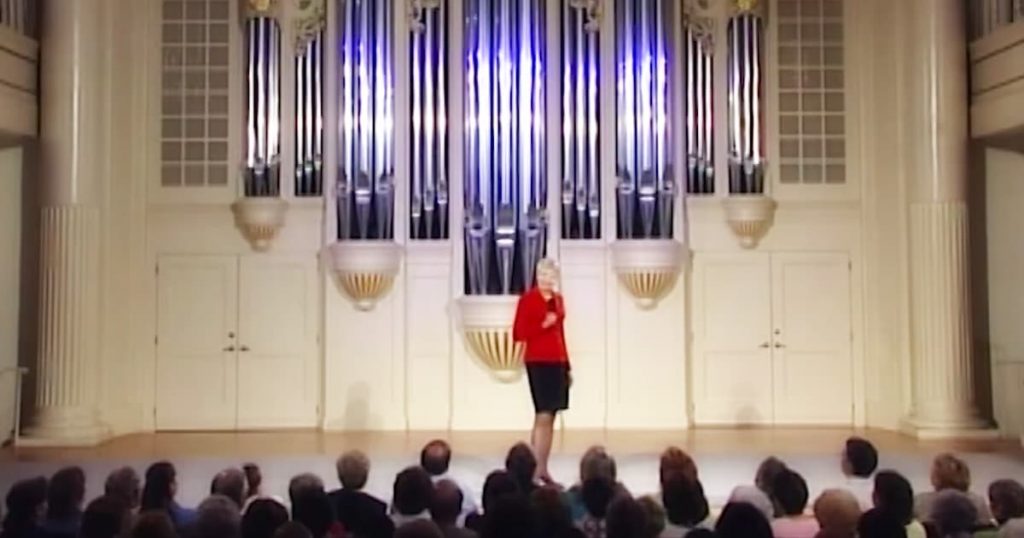 She talked about how the times have changed and that she doesn’t like to remind herself of how old she really is. The audience was in hysterics after every one of her jokes. She then proceeded to tell a story about a man she met on an airplane who was reading the newspaper over her shoulder. The story unfolded in the most humorous way.

Conversations like the one she found herself in are just impossible to make up. The audience couldn’t get enough of her Miss North Carolina jokes. They were cheering for her after every punch line. Jeanne has such a knack for making people laugh. God sure gave her an incredible sense of humor. It’s so amazing to see her praising Jesus in the most unconventional way; through laughter. What an amazing and godly woman!

YOU MAY ALSO LIKE: Toddler Adorably Tries To Say The Word ‘Ice Cream’