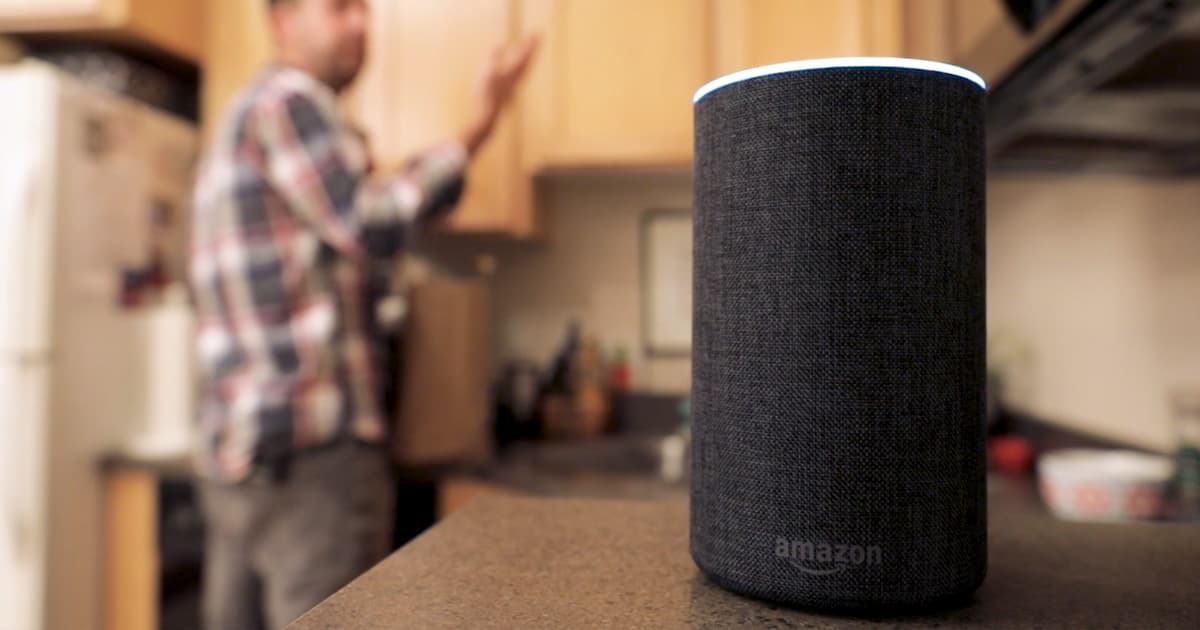 A sweet little toddler named Delta is turning heads all across the internet for doing something hilarious. Delta is still learning her words so when her dad asked her to say the word ice cream, something funny happened.

Delta was sitting in her car seat while her dad challenged her to repeat a few sentences.

He started with ‘I love ice cream’. Delta repeated back, “I love. . .”, but when she tried to say the word ice cream something completely different came out.

Delta’s dad couldn’t figure out what word she was saying. So he asked her to repeat again. But the same gibberish word came out of her mouth!

Dad’s Hilarious Video Has Everyone Cracking Up

Next, dad broke it down further for her asking her to say “ice” and then “cream”. She pronounced them perfectly, no problem.

But, for some reason when she tries to say the whole sentence together she can’t pronounce ice cream correctly.

During the video, you can see her giggling as her dad talks to her. She seems to think her own unique language is amusing.

After watching her, Delta might even love learning to talk more than she loves ice cream!

Even though she is only a toddler she is able to say so many adult words already. Once she gets the hang of it, she will be talking in sentences around her dad.

YOU MAY ALSO LIKE: Talking Dog Bacon Tease Video Is A Hilarious Viral Classic That Never Gets Old

It’s so fun to see a child who loves to learn at such a young age. Way to go Delta! You’ll be able to say the word ‘ice cream’ in no time!

YOU MAY ALSO LIKE: Little Girl Adorably Gives Everyone At Church A Hug