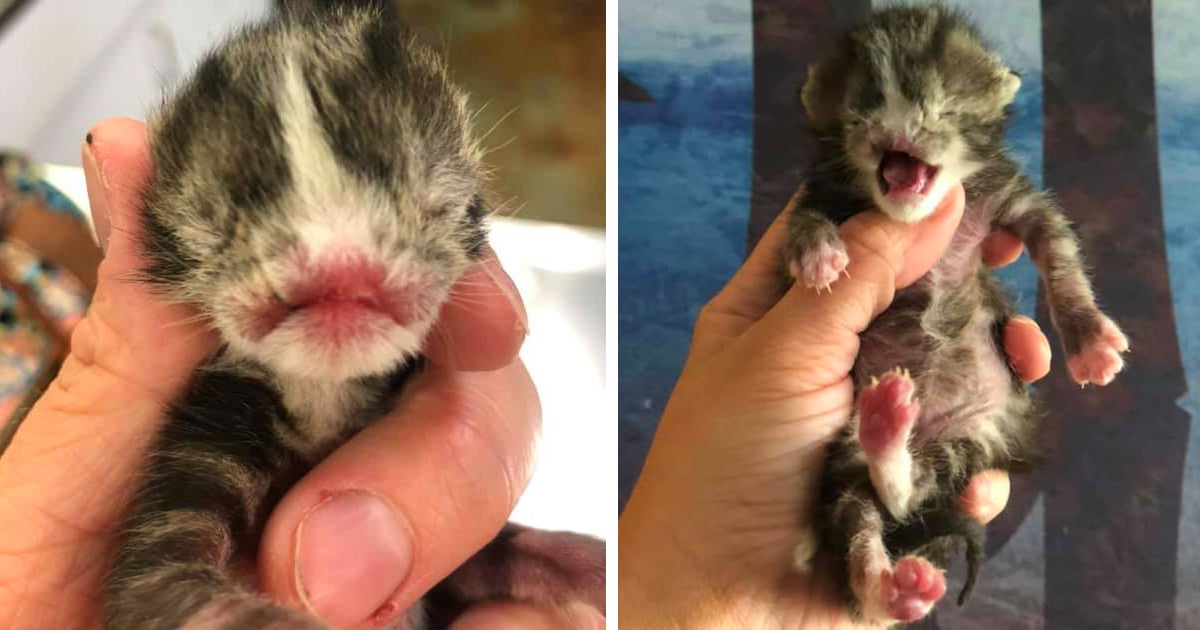 When it comes to talking dog videos, Andrew Grantham’s “Ultimate Dog Tease” video remains… well… the top dog! That’s because his talking dog bacon tease video is just as funny today as when it became a viral sensation in 2011.

This hilarious video shows a dog talking to his owner about what every pooch loves — food!

Andrew cleverly dubs over the video so that it sounds like the owner is having a true conversation with a talking dog. The dialogue goes back and forth as the owner teases his talking dog about bacon and other yummy treats dogs can’t resist.

Dog Videos Don’t Get Much Better Than This

The talking dog replies, "Yeah. What was in there?"

"Well I'll tell you what was in there,” the owner replies. “You know that bacon, that's like maple? It's got maple flavor."

The dog’s facial expression just kills me. He looks so intrigued! If my dog could talk, bacon would definitely be one of her first requests.

The pup replies to his owner: "The maple kind. Yeah."

As it turns out, the owner is just using the bacon to tease the talking dog:

The conversation keeps going back and forth like this, with the hungry dog talking to his human who describes how he ate all the beef and juicy steaks from the fridge, too.

By the end of the video, the dog is crying, especially after discovering that even the cat got in on the feasting action!

Dog owners can’t help but appreciate the humor and the voiceover is spot on with the dog’s mouth movements. It makes you wish our furry friends could actually talk to us!

YOU MAY ALSO LIKE: Dog Wearing Headphones: 3 Second Video Takes Internet By Storm

It’s no wonder this talking dog bacon tease video became such a viral sensation. It’s one you can watch over and over again and it never gets old.

Thank you God for joy, laughter, and hilarious viral videos that just brighten our day!