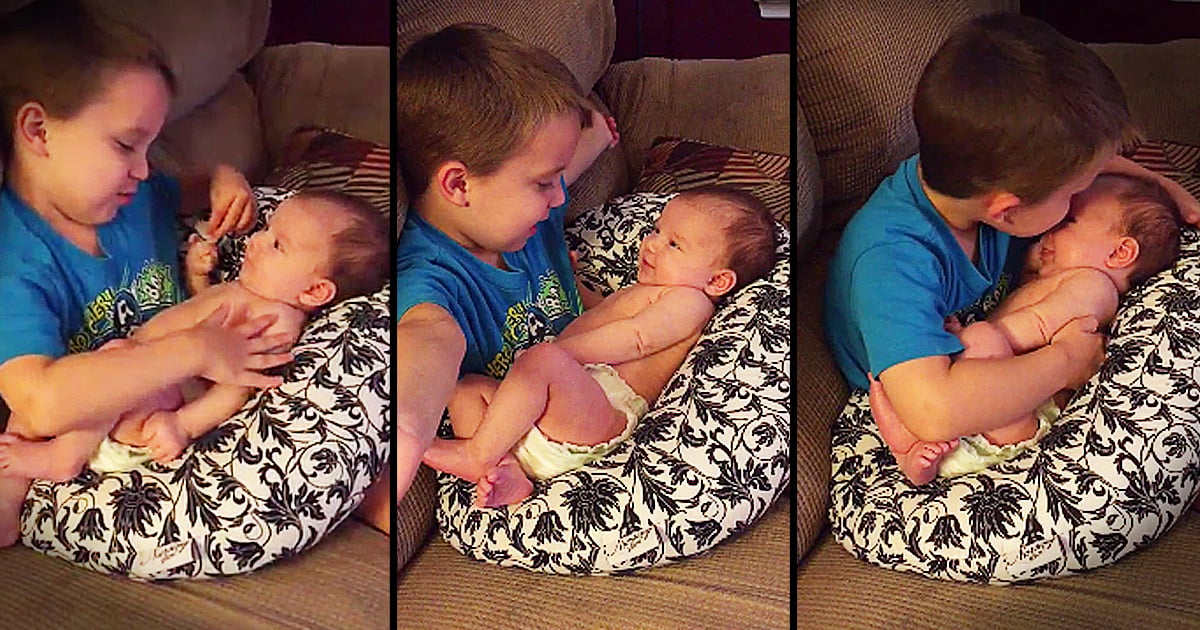 Joey is an adorable 6-year-old Golden Retriever and the Internet’s latest obsession. A three second video of this precious dog wearing headphones has everyone going crazy. And just wait until you hear why! 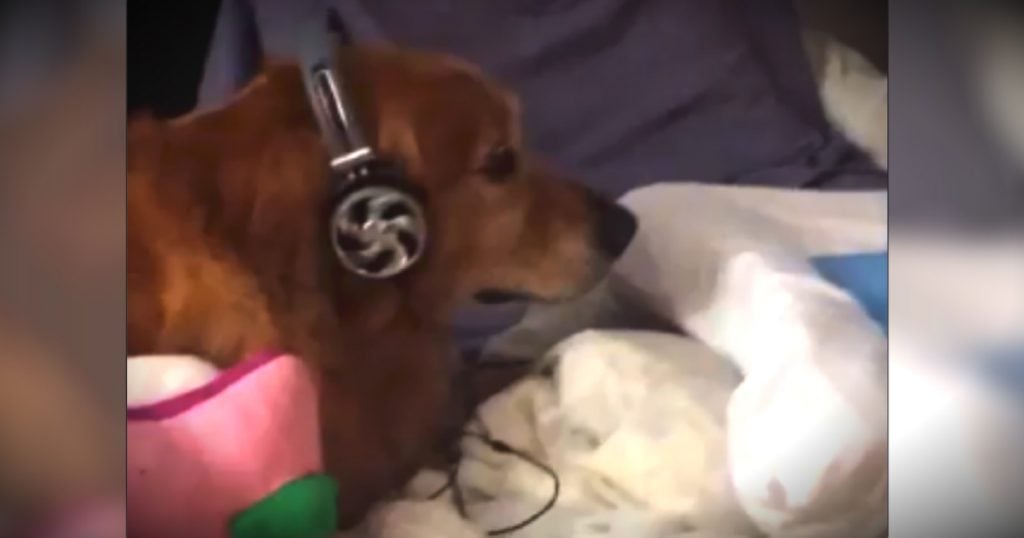 Many people get larger dogs for protection. But every pet lover knows that no matter their size, sometimes our fur-babies need us to protect them! And that’s certainly the case for Joey. 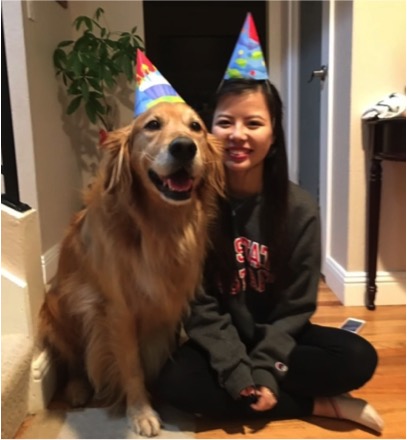 Many would consider Joey a big dog. But his human, Emily, says he’s a big baby.

"He's afraid of cats and loud noises," she says. 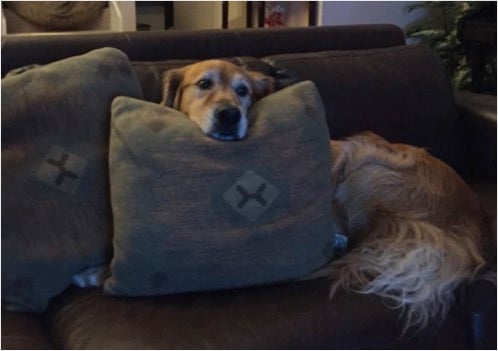 Even pups who aren’t especially skittish get spooked by loud noises. So, as you might imagine, the fourth of July is one of Joey’s least favorite days of the year. 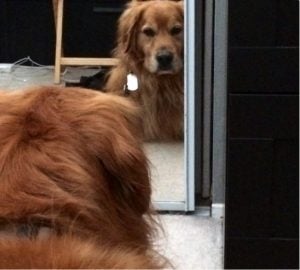 As the bangs and booms of fireworks sounded that night, Joey did something he’d ordinarily never dare to do. . .he jumped into Emily’s parents’ bed!

RELATED: A man comes home during a thunderstorm to find his dog doing this

Of course, his owners completely understood this was a tough night for Joey. And they came up with an idea on how to make it better. They put a pair of headphones on the scared dog, propped up the iPad, and played some dog videos for the big guy.

Emily shared the now infamous clip of her dog wearing headphones on Twitter and a star was born! (Press play below for the best 3 seconds of your day!)

he’s scared of the fireworks so my mom put on some dog videos for him ❤️ pic.twitter.com/VTjYa6YIcK

The viral explosion that followed shocked Emily and her family, since it’s not the first time Joey has worn headphones. But thankfully, the fame has not gone to this sweet boy’s head! 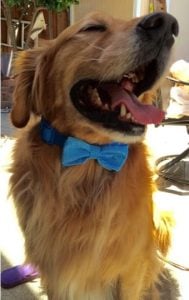 Be sure to share this story with anyone who could use a smile!

See what this dog did so that his tiny human would no longer be afraid of him! 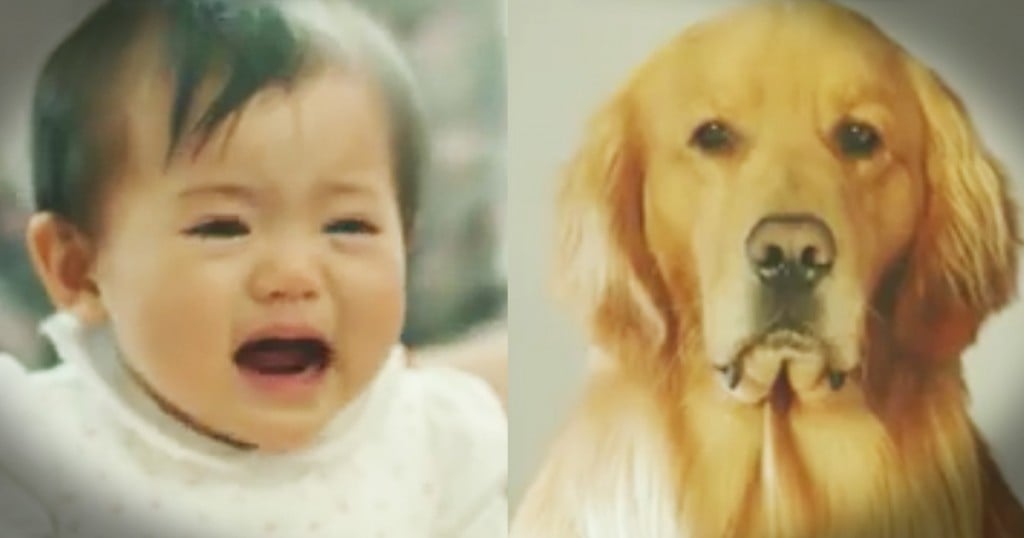