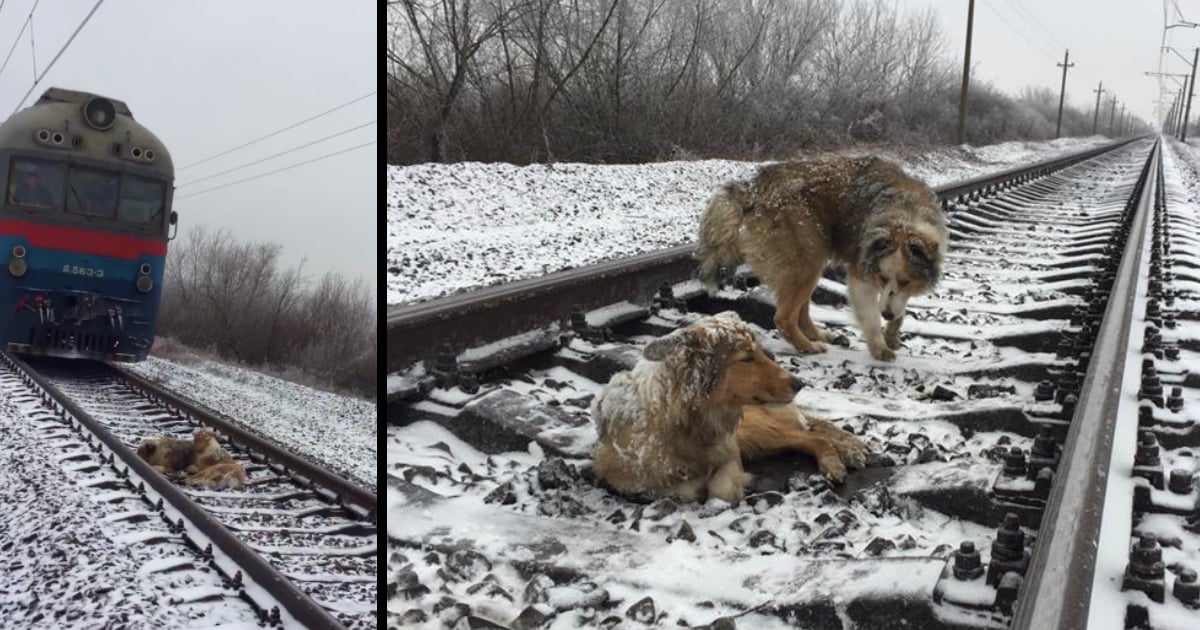 A disturbing video of a kitten thrown into a lake by a teenager made waves across the internet. The awful video went viral, but only so that justice could be served!

Animal cruelty is no joke. And there’s no telling why the teens responsible for throwing a defenseless kitten into a lake in California thought it would be. But once the heartless video started circulating the internet, a Good Samaritan worked tirelessly to make sure these kids learned this valuable lesson.

And as a result, authorities have arrested two teens involved in the cruel incident.

Heartbreaking Video Surfaces Of Kitten Thrown Into A Lake

Nicole Pinheiro couldn’t believe her eyes when the video showed up on her screen.

The horrifying video shows a teenage boy wearing gloves and holding a tiny kitten by the scruff of its neck. The teen is all smiles and laughs as he cocks his arm back and forcefully tosses the defenseless animal into the nearby lake. 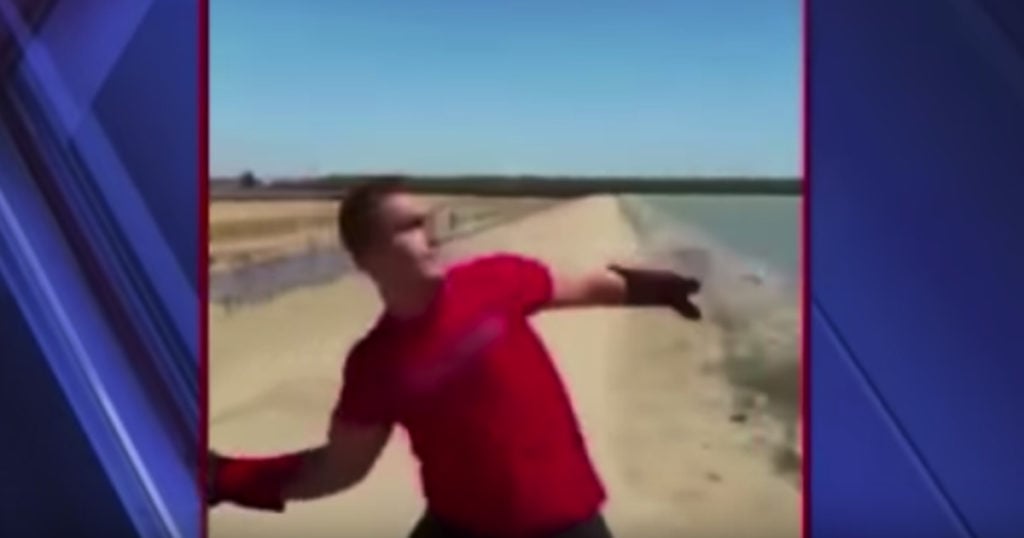 “I showed my mom and she burst into tears,” Nicole recalled. “She was like, ‘I can’t believe that this is the world now.'”

Her reaction is similar to how many of us likely felt watching the cruel act.

Nicole and loads of other concerned animal lovers started sharing the video with authorities, demanding they do something. And once the video of the kitten thrown into a lake started circulating, folks started coming forward and identifying the teen from the footage.

Investigators credit all of the shares for landing the heartbreaking video on their radar. And with the online tips provided regarding the teen’s identity, police officers were able to arrest the high school senior responsible.

As it turns out, the video was filmed a year ago, but only recently made it to the internet. And not only does the teen who tossed the kitten face criminal charges, but the 17-year-old boy filming was also arrested and charged.

Because both teens were under the age of 18 at the time of the incident, they will be tried as minors. But plenty of people don’t think the teens’ ages should be considered any kind of excuse.

Nicole is hoping the boys will truly have to answer for what they did.

Sadly, the fate of the kitten is unknown. We can only hope and pray the poor, little thing managed to swim to shore.

Social media has certainly changed the world as we know it. And sadly, the promise of internet fame sometimes trumps good, or even humane, judgment (especially in teens).

Thankfully, the online community banded together to make sure justice got served. And we hope it sends a powerful message that animal cruelty will not be tolerated!

WATCH: Teens Busted For Video Of Kitten Thrown Into A Lake

(please note: footage may be too disturbing for some)

YOU MAY ALSO LIKE: Good Samaritan Rescues Pit Bull Trapped in Cage from Drowning