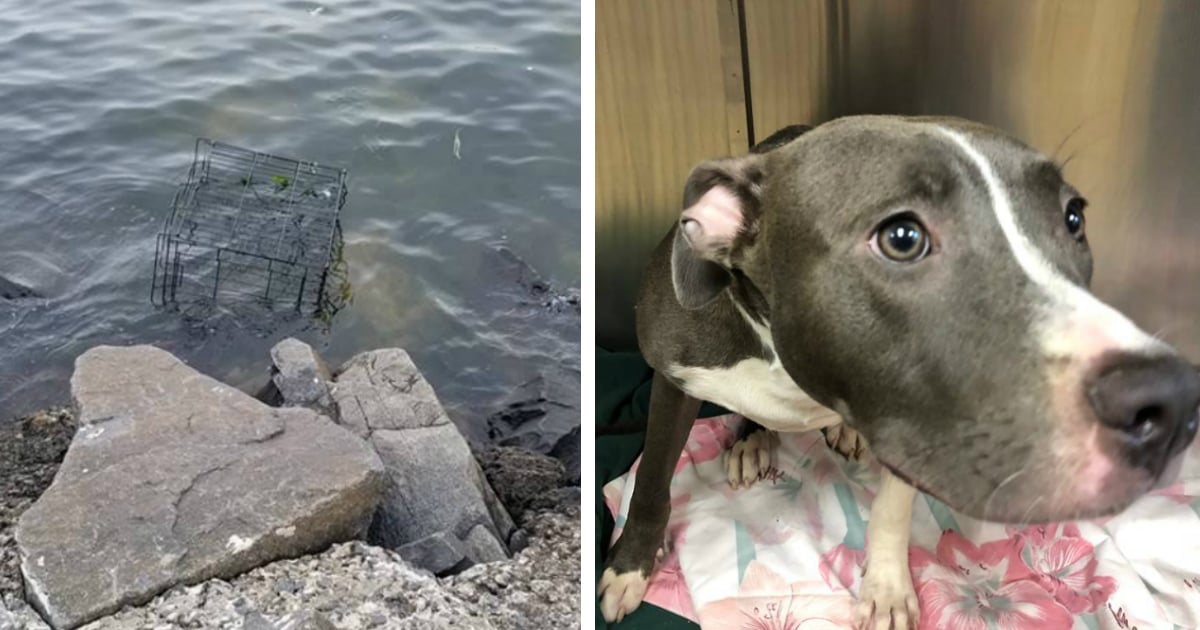 Folks all across the internet fell in love with a viral photo believed to be an exquisite dog statue. But they were even more impressed when Sandra Pineda revealed the truth. The beloved “work of art” is actually a real, live dog!

Sandra Pineda from Quezon City, Philippines couldn’t believe it when a photo she posted on social media went viral. It turns out, folks thought the image was of a dog statue. The post earned 10,000 likes within an hour. Compliments poured in through the comments remarking on just how incredibly lifelike the statue was.

RELATED: Stray Dog With A Face Of Stone Is Utterly Transformed By Love

But that’s because the features of this gorgeous animal were crafted by the Creator himself! This photo captured Sandra’s pet dog, not a statue.

When Sandra shared the photo fo her beloved pet dog, Piper, it never crossed her mind that folks might mistake her for a statue.

“I guess I’m so used to her I don’t see it as much as other people, but my friends and family told me they can definitely see it,” Sandra explained.

Piper is a Xoloitzcuintle (also called Xolo for short) or Mexican Hairless Dog. Sandra got Piper as a 2-month-old puppy. 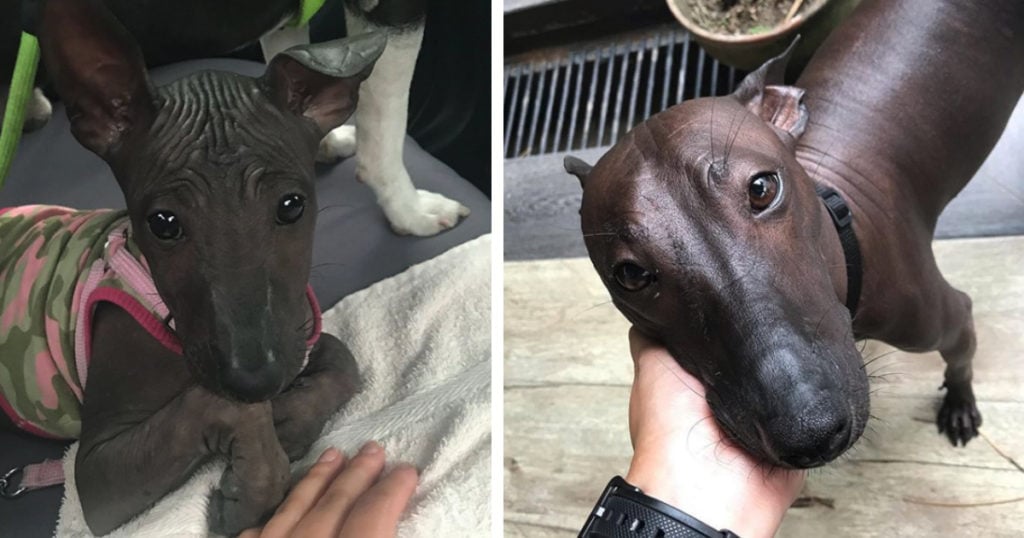 So, she didn’t think anything of it when she posted a “normal” pic of her 4-legged pal. But then the photo went viral.

“It was so funny to see all these compliments coming through of people thinking Piper was a statue. They were all really confused and asking me whether she was real or not,” Sandra recalled. “At first, I thought it was a joke, but then I realized they were serious. They just couldn’t believe that she was a real dog.”

As the comments and likes rolled in, Sandra realized her pooch had become a viral sensation! Piper had always been special to Sandra, but now the whole Internet seemed taken with this lovely pup.

“It’s actually really flattering to think that my beautiful dog could be mistaken for a work of art,” Sandra said.

Piper certainly makes an impressive statue. But we’re glad she’s a real dog and a true blessing to her loving owner!

YOU MAY ALSO LIKE: Family Mistakes Endangered Bear for Pet Dog