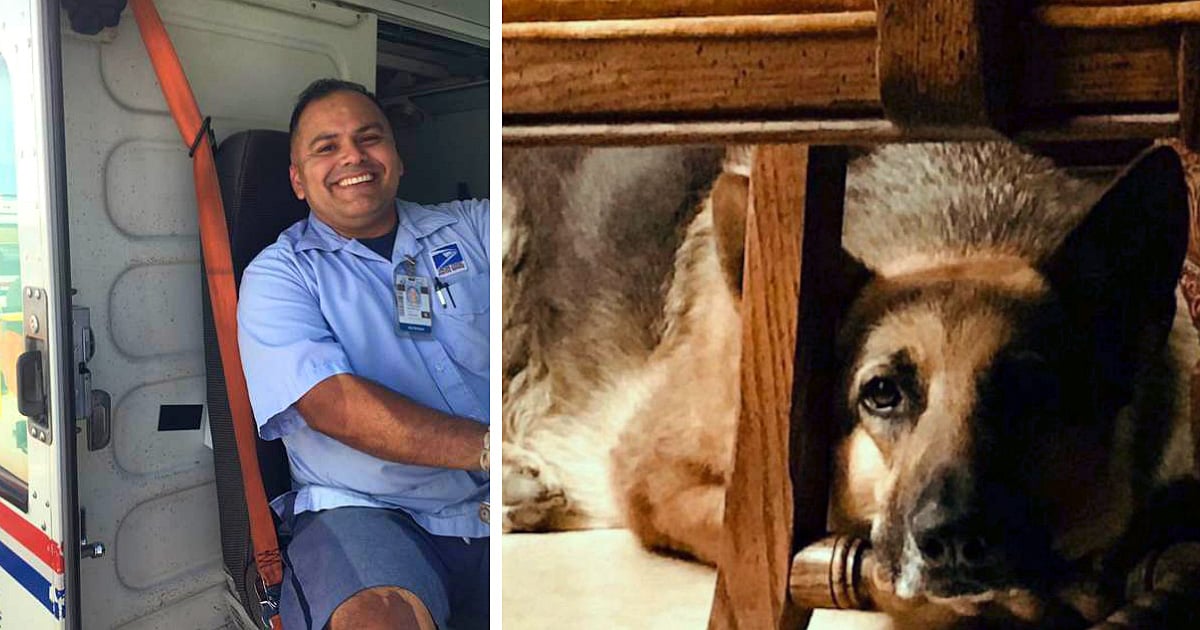 Anyone who has seen the Disney movie, The Lion King, will never forget the heartbreaking scene of Mufasa’s death. Now, 4-month-old puppy Luna has seen the tragic scene, too. And the viral video of how this dog reacts to The Lion King movie has turned Luna into a viral sensation!

Disney has a knack for tugging at your heartstrings. And even though good always wins out in the end, many of the Disney classics contain tragic moments that will wreck even the most stoic viewer.

And apparently, this is true for dogs, too!

Mufasa’s Death Has Pup All Worked Up

According to her owner, Luna, a 4-month-old puppy in Tennessee, was wildly playing around with her toys while her humans watched The Lion King. But her behavior changed drastically when it reached the part where Simba’s father, Mufasa, loses his life saving his son.

When Mufasa fell to his death, Luna stopped playing and turned all of her attention to the TV screen. And the dog’s reaction to The Lion King completely amazed her owners.

The clip clearly has Luna upset. It’s almost as if she’s putting herself in Simba’s shoes.

RELATED: Dog's Reaction To Soldier Coming Home After Year Of Military Training Tugs On Every Heartstring

The powerful scene where Simba begs Mufasa to get up has Luna whining and crying along with the little lion cub. She keeps nervously repositioning herself on the couch as she attentively watches the scene unfold.

The empathy Luna showed wowed her owner, Josh Myers, as he watched his dog react to The Lion King.

“To see her crying at the TV was the sweetest thing I think I've ever seen,” he said. “She even lays down right after Simba lays with his dad.”

Perhaps Luna’s empathy comes from her own tragic backstory. Her mom was a pregnant, homeless pit bull who gave birth to 12 puppies at a foster home. Thankfully, all of the puppies and their mother ended up getting adopted. And this is how Luna found her way to her loving owner, Josh Myers.

YOU MAY ALSO LIKE: Emotional Photo of Mother Monkey Shows How Deeply Animals Feel

What a sweet pup!