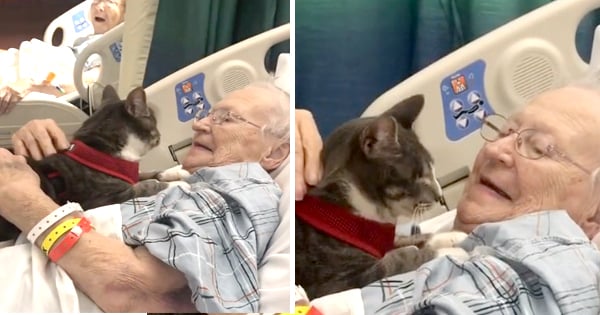 Fernando Barboza paid a visit to an elderly German Shepherd on his route named Gretchen every day. But then one day, he got a heartbreaking note from Gretchen’s owner. And that’s when this touching dog and mailman friendship went viral.

When most people picture the typical dog and mailman relationship, it’s one where the dog barks and the mailman runs. That definitely wasn’t the case between postal worker Fernando Barboza and the Cimino family’s elderly dog Gretchen.

Chris Cimino and his family adopted Gretchen in 2013. And while she was “as sweet as can be” with her family, the German shepherd was pretty standoffish with everyone else.

“Her mistrust of just about everyone outside of the family was pretty evident,” Gretchen’s owner Chris Cimino said.

But friendly mailman Fernando Barboza didn’t let that deter him! 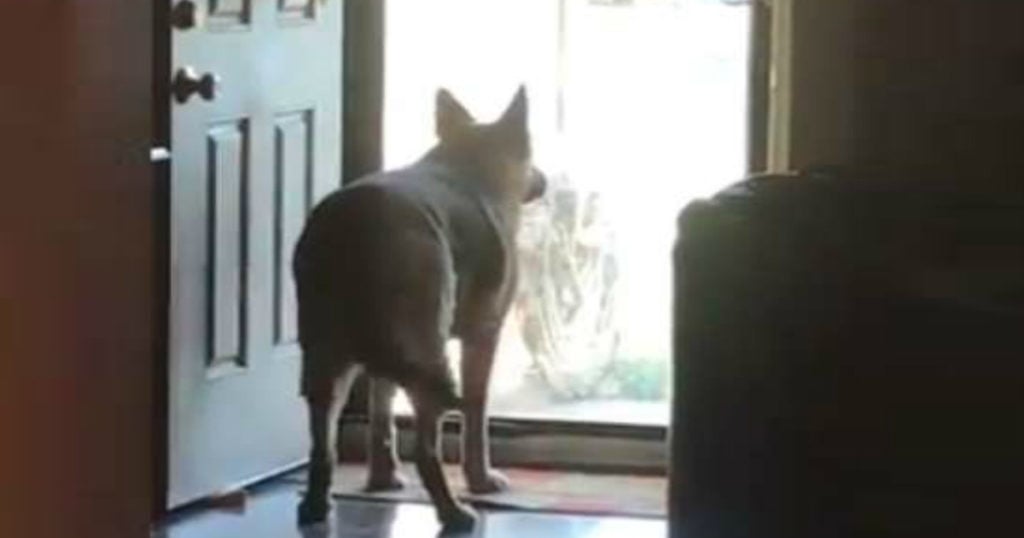 Fernando Barboza loves dogs. So, he makes sure to have dog treats in his mail truck and hands them out to all the pups on his route.

“When I bring a package to somebody's door, and there's a dog there, I give them a treat,” he explained. “Like, if I'm bringing something for the owner, I might as well bring something to the dogs, too, since they’re part of the family.”

RELATED: He Wrote His Doggie In Heaven...And Got A Response

The treats didn’t win over Gretchen at first. But each day, Fernando would stop by to say hello, speaking softly and petting her.

“He was pretty persistent,” Chris recalled. “He would call her name and she started looking forward to it. Even when he didn’t have any packages to deliver to the door he would drive by and say, ‘Hey Gretchen’.”

Eventually, Fernando earned Gretchen’s trust. And his visits became a favorite part of her day.

“She knew the sound of the mail truck and she would perk up and get ready when she heard it,” Chris said. “[Fernando] just wore away that callus she carried with his good nature and love for her. And she loved him too.”

This special dog and mailman friendship went on for several years. But Gretchen was also battling a neuropathic disease which eventually won out. Gretchen passed away on a Sunday, and Chris just knew he needed to let Fernando know.

On Monday, Fernando stopped at the Cimino mailbox and inside found a bag of dog treats with a heartbreaking note. It said what Chris just didn’t have the heart to say in person: 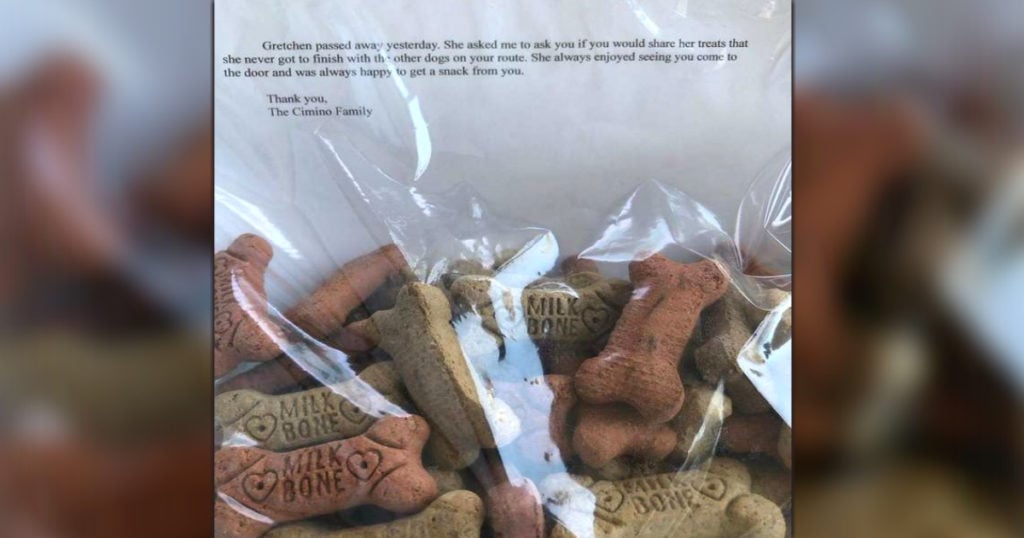 “Gretchen passed away yesterday. She asked me to ask you if you would share her treats that she never got to finish with the other dogs on your route. She always enjoyed seeing you come to the door and was always happy to get a snack from you.”

In fact, it impacted him so much, his daughter wound up sharing the heartbreaking note on social media. And that’s when news of the dog and mailman bond went crazy viral, with over 873,000 likes and loads of condolences.

Gone But Not Forgotten

All the attention surprised Chris. And he and his family are hoping the inspirational short story encourages others to go and adopt older dogs.

“You never know when you're going to find that once-in-a-lifetime friendship,” he said.

As for Fernando, the sweet mailman made sure to honor his canine friend’s last wish.

“I've been giving out her treats to the dogs on my route every day. And when I do, I always say, ‘This is from Gretchen,'” he said.

With Gretchen’s memory living on through this kind gesture, it’s helping Fernando cope with the loss of his “buddy.”

“It’s been both happy and sad,” the mailman said. “I'm sad when I think about her, but I'm happy to see the other dogs' tails wagging like crazy when they get the treats. It's bittersweet.”

This unlikely dog and mailman friendship is a beautiful reminder that you can find love in the strangest of places. You just have to keep an open mind and an open heart!

YOU MAY ALSO LIKE: Before Walking His Final Route, Mailman Had One Final Gift To Give