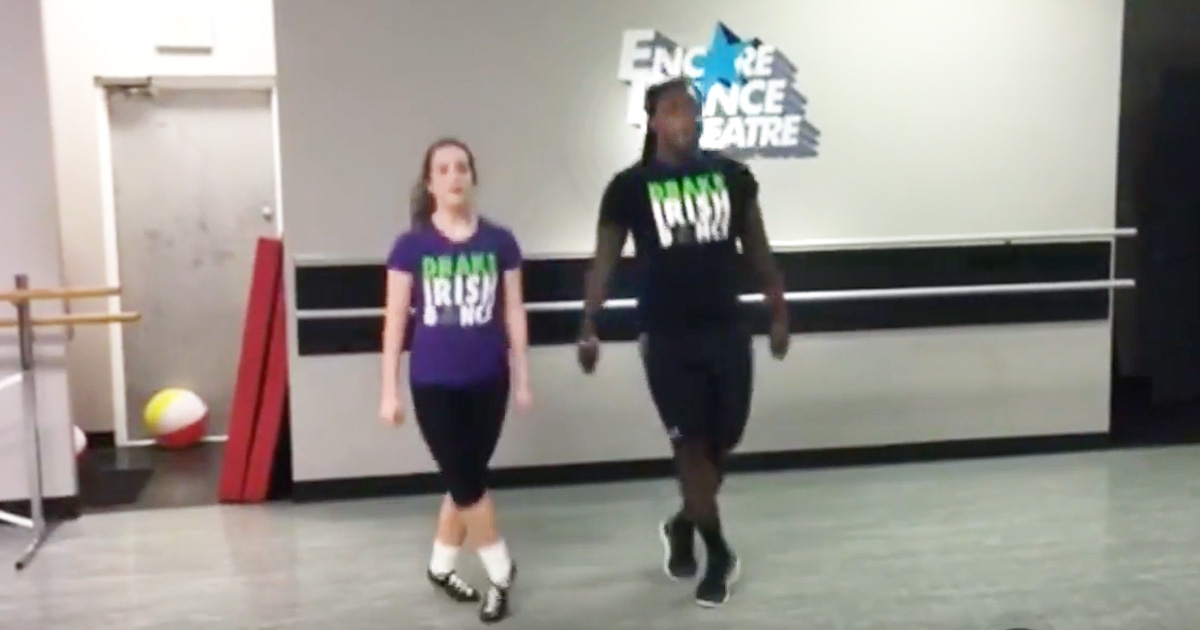 There is no doubt that bullying has become a serious problem. In fact, each year, 30 percent of school children worldwide are bullied. And, bullying is now the number one act of violence against young people in America. The folks at Burger King wanted to shine a light on the problem with a social experiment and the result is absolutely shocking. So they set up a hidden camera and planned two scenarios, one where a teen boy was bullied and one where an employee ‘bullied’ a burger.

At a normal restaurant, they found that only a handful of people stepped up for a young boy being bullied. But when they started to ‘bully’ their famous burgers, nearly everyone stepped up to the counter and complained. More people stood up for a burger than they did for an actual human being. When you put this epidemic into perspective like this, it’s completely eye-opening. We all need to band together and stand up for what is right in this world. No wonder this video is going viral.

Language Warning: At 1:32 two gentlemen let their anger get the best of them and they curse.