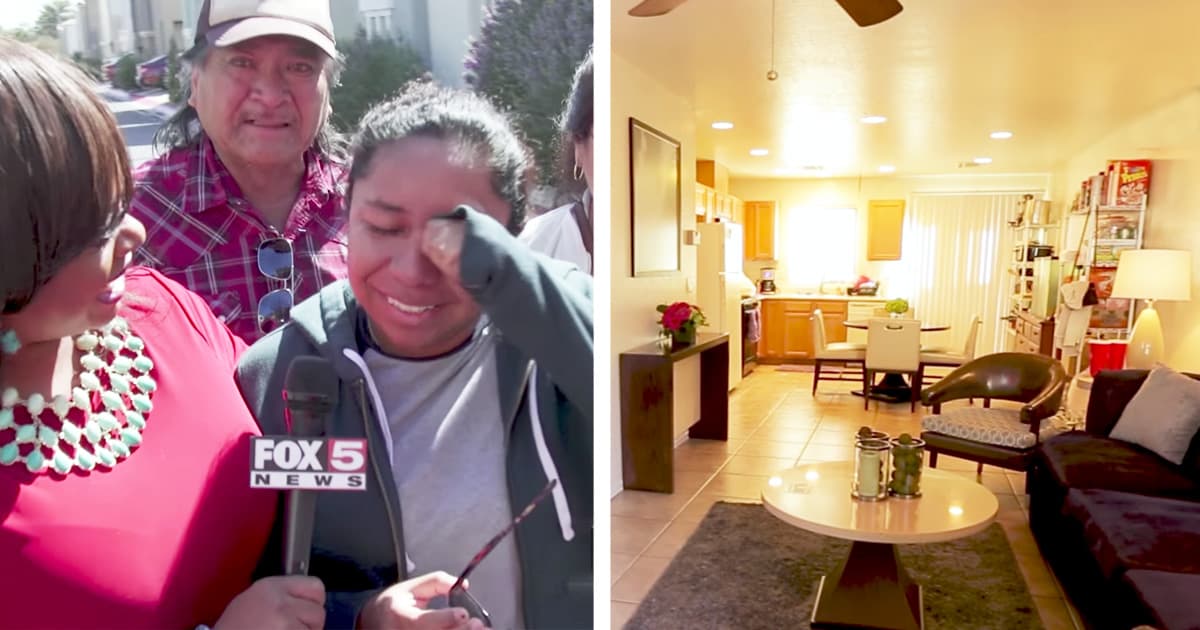 This adorable commercial titled “The Fox And The Mouse” is melting hearts all over the internet. Every year in England when Christmas rolls around people wait in anticipation for the iconic John Lewis Christmas Ad to debut. John Lewis Department Stores are famous for releasing a beautiful and heartwarming Christmas commercial each year.

This year, one video in particular leaked a few days before the ad was set to debut. Many people assumed this was the official ad. Though unfortunately, this adorable commercial was actually just a potential video in the running to get picked. 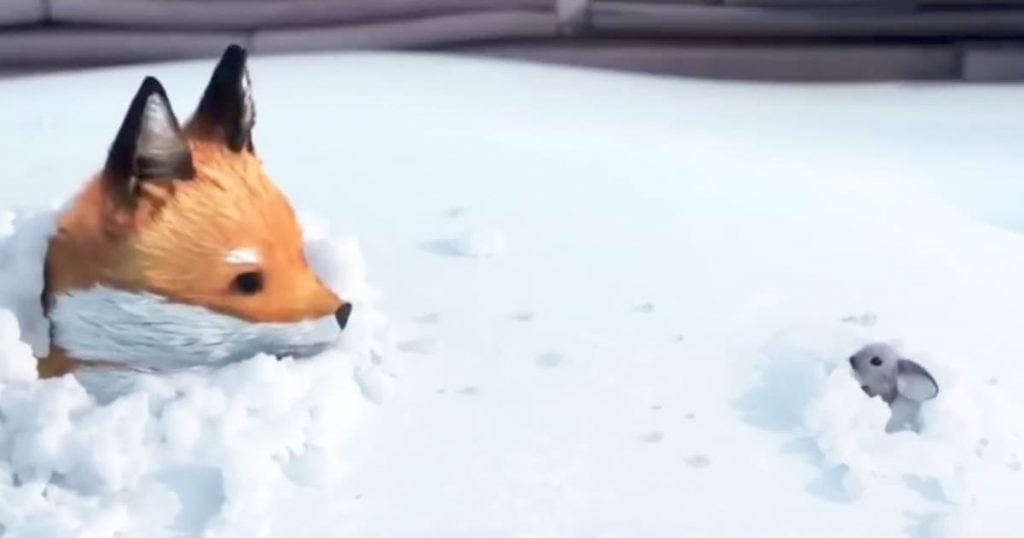 The sweet video depicted a fox and a mouse becoming friends while playing around in the snow. At one point, the mouse falls through an ice-covered pond deep into the water. The mouse couldn’t swim so the fox jumped in and saved him. 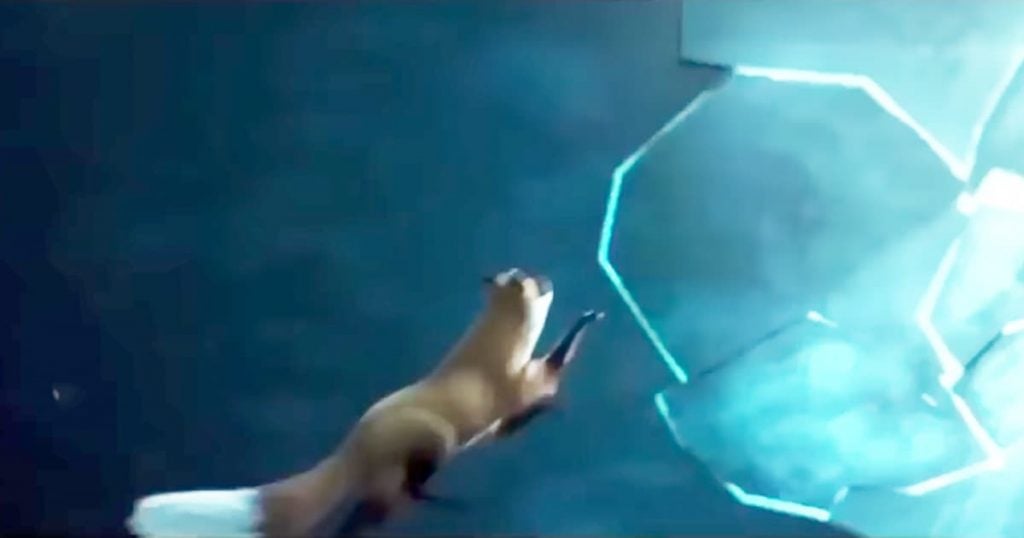 RELATED: Baby Has Cute Reaction To Seeing Christmas Decorations For The First Time

Then later in the video, the fox saves the mouse again, but this time from two owls. The relationship between these two animals is absolutely adorable. This beautiful story is a reminder to all of us to protect and cherish the ones we love this Christmas. 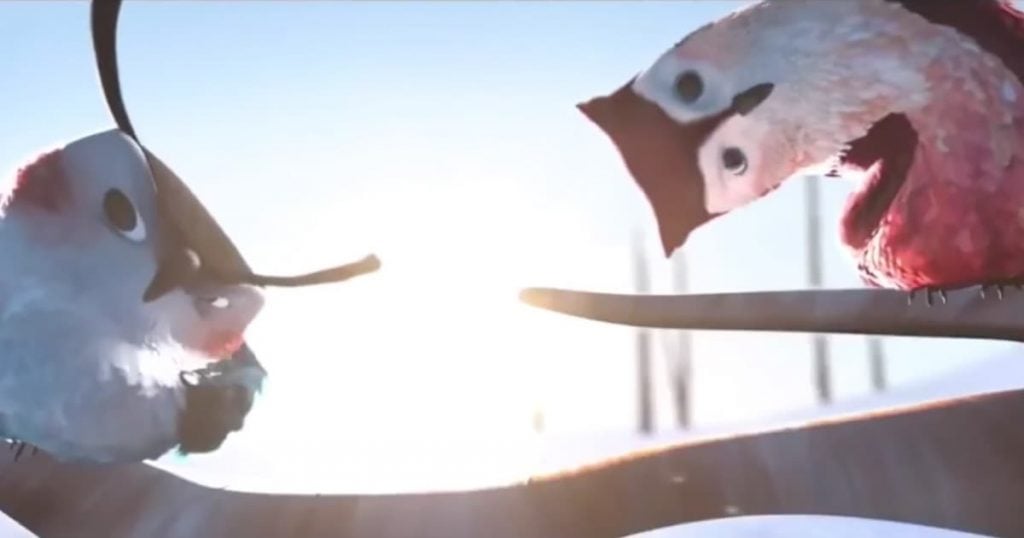 Even though this video wasn’t chosen to be the official John Lewis Advert, the video has been viewed on the internet over 200,000 times! Want to see the video John Lewis officially picked? It’s called “Moz The Monster”. You be the judge of which of these two videos is your favorite.

YOU MAY ALSO LIKE: John Crist Shares The Hilarity That Is Family Christmas Photos 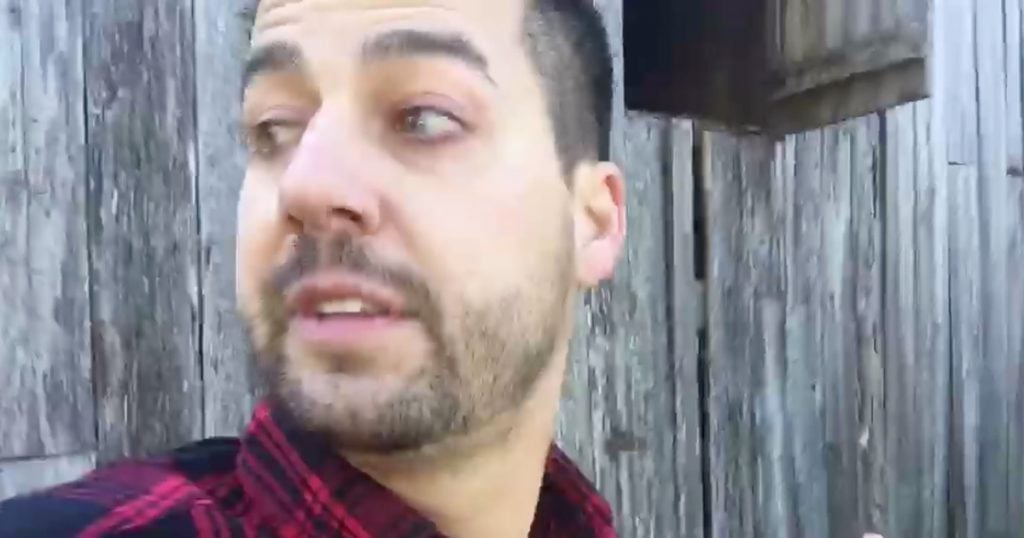