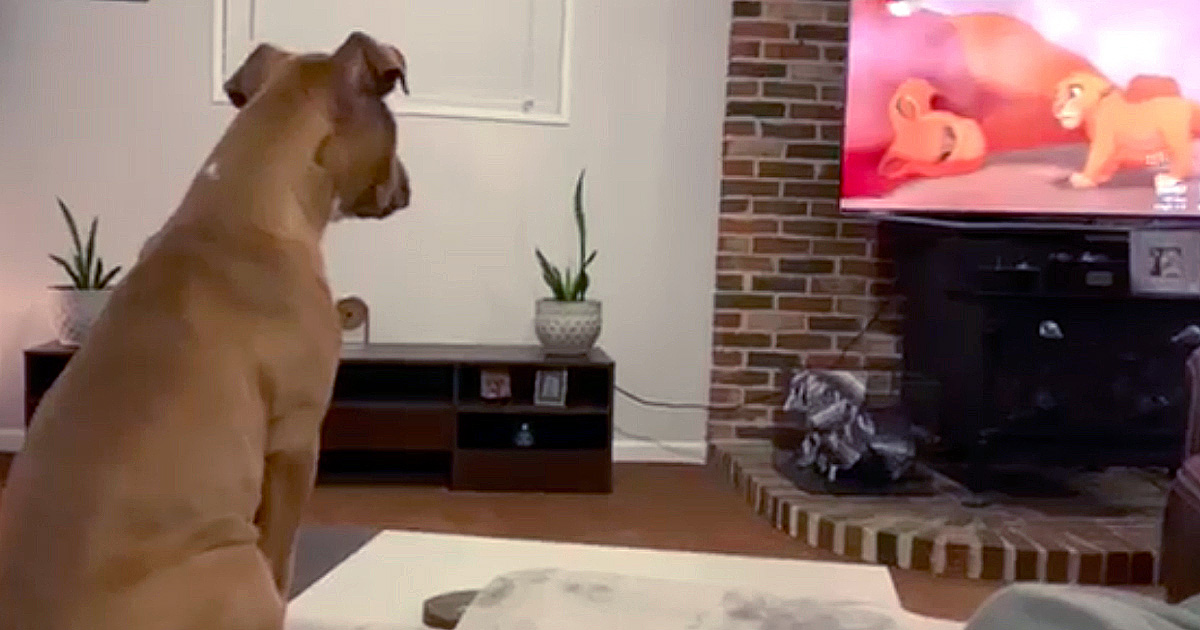 A special needs kitten named Voldemort was born without a functioning nose, along with several other serious issues. But as this little guy fights back, he’s not just surviving, but thriving. And his inspiring animal rescue story is taking the internet by storm!

The kindhearted angels at Fuzzy Texan Animal Rescue serve a noble cause. They focus on rescuing special needs animals, giving them the care they need to thrive before placing them in a loving forever home.

RELATED: Earless Rescue Cat That No One Wanted Rescues The Human Who Showed Him Love

So, this group was the perfect place for Voldemort, a special needs kitten born without a nose.

Rachel Lienemann is the director of Fuzzy Texan Animal Rescue. And she rescued Voldemort, or Voldy as she and her team sometimes call him, at just one day old.

This special needs kitten was born facing some major obstacles.

“He has a cleft in the front of his hard palate, a unilateral cleft lip, and he was born without a functional nose and is most likely missing his right eye,” Rachel explained.

But she and her team of angels were determined to give this little guy a fighting chance.

The first challenge was getting the special needs kitten up to a healthy weight.

“I kept telling myself, ‘if he lives through the first 24 hours, I will be more hopeful,’ then it became ‘if he lives to be a week old, I’m sure he will make it,'” Rachel recalled.

Round-the-clock tube feedings got Voldemort where he needed to be. And it told his rescuers a lot about him.

“The fact that he is gaining weight and active shows us that he is a fighter,” Rachel says. “He wants to live, too.”

Meanwhile, a team of different veterinarians evaluated Voldemort. They determined there were options for improving his nasal breathing and the little guy is not suffering.

“He breathes through his cleft lip but with his mouth closed. We have more than one vet researching options for him now,” Rachel explained. “They have assessed him and believe that he has hope of a good future.”

At two weeks, Voldy’s eyes opened. One was missing and the other suffered a condition leaving him mostly blind. But God has this little fighter right where he needs to be!

RELATED: Dog Barely Looks Like A Dog Until Special Angels Give Him A Second Chance

The Fuzzy Texan Animal Rescue has loads of experience with blind kitties. They know just how to help this special needs kitten thrive!

“We are going to do everything we can to get this baby boy to have a good quality of life,” Rachel said.

And that’s just what’s been happening in Voldemort’s inspiring animal rescue story. He’s continuing to grow stronger every day, overcoming all the obstacles before him. The Fuzzy Texan Animal Rescue provides regular updates on Voldemort on Facebook. They even plan to give him his very own page!

YOU MAY ALSO LIKE: Baby Born With No Skin Baffles Doctors And His Family Needs Prayer

Sadly, despite all the love and support, little Voldemort passed away one night in his sleep. Though his time on earth was short, his impact was HUGE!

“I can't tell you how many messages and comments we would get every day from people around the world offering their support and prayers,” the Fuzzy Texan reported. “The outpouring of love this little guy received proved that even the smallest, most fragile creatures matter. And Voldemort mattered - his life, however brief, was important and meaningful.”

What a big legacy from one so little!