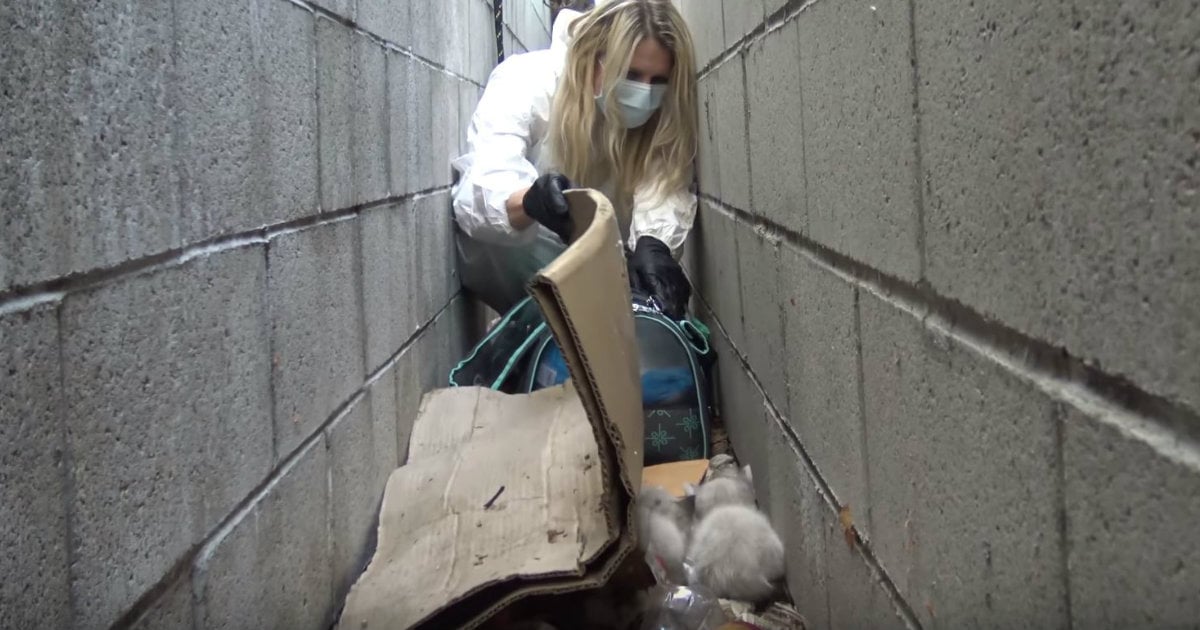 Somehow this tiny kitten got stuck in a gutter. She was in danger and would not have made it had it not been for these Good Samaritans.

Thankfully, a family found her and was able to get her out. But when they got her out, the poor kitten was shaking so badly she couldn’t stop. Who knows how long she was in there! 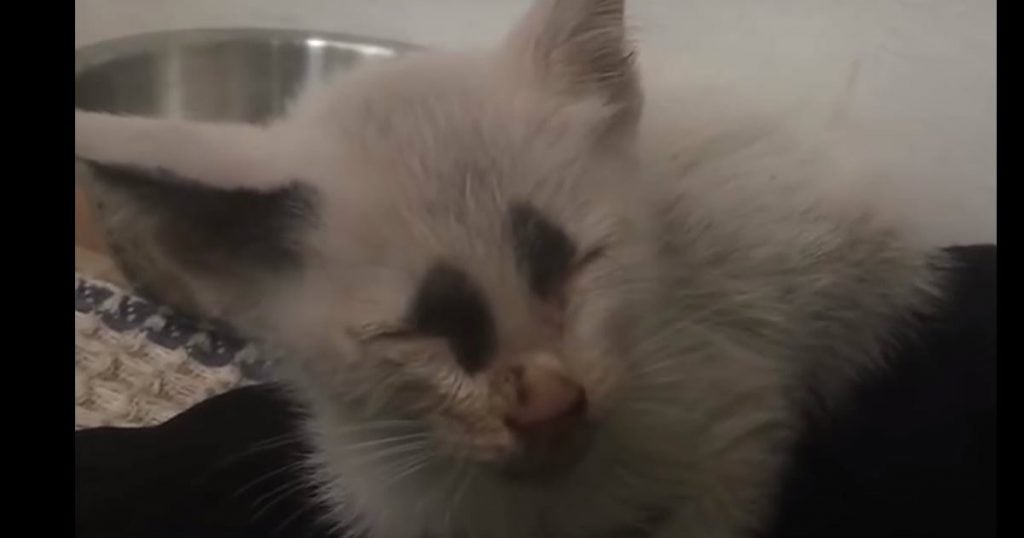 She was terrified and cold. The family knew just what to do to make her feel safe. They comforted her by hold her and drying her off with a towel. They gave her medicine to treat her injured paw and brought her home with them because she was still very weak.

She was able to get some rest at her new home. And slowly but surely, her health was restored. The rescued kitten was given the name, "Kucil" and she became part of their family. 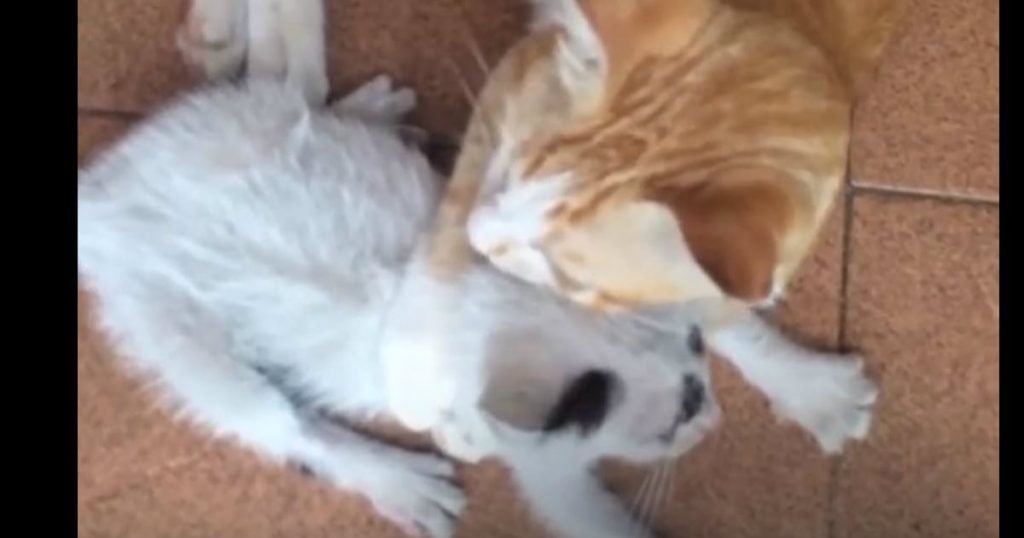 It took her a while to adjust to the other cats in the house though. The other cats were also rescued from the streets. They were a bit aggressive with Kucil. So they just needed a little bit of time to get to know Kucil. But after a few meals and cuddles, they became the best of friends. Kucil and her new sisters just can not get enough of each other. Even the dogs in the house love her!

YOU MAY ALSO LIKE: Stray Kitten With Frog Eyes Fights For Life And A Second Chance