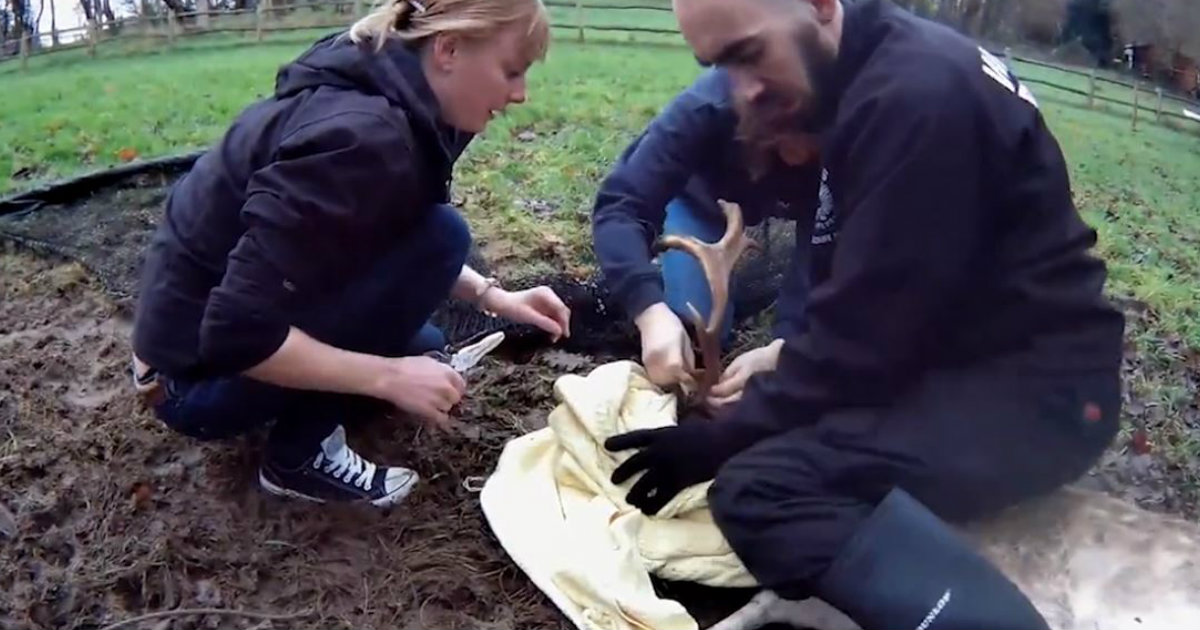 The rescue team saved five small kittens that were found in a huge pile of trash. The conditions were very dangerous, so the team wanted to quickly rescue the helpless kittens. 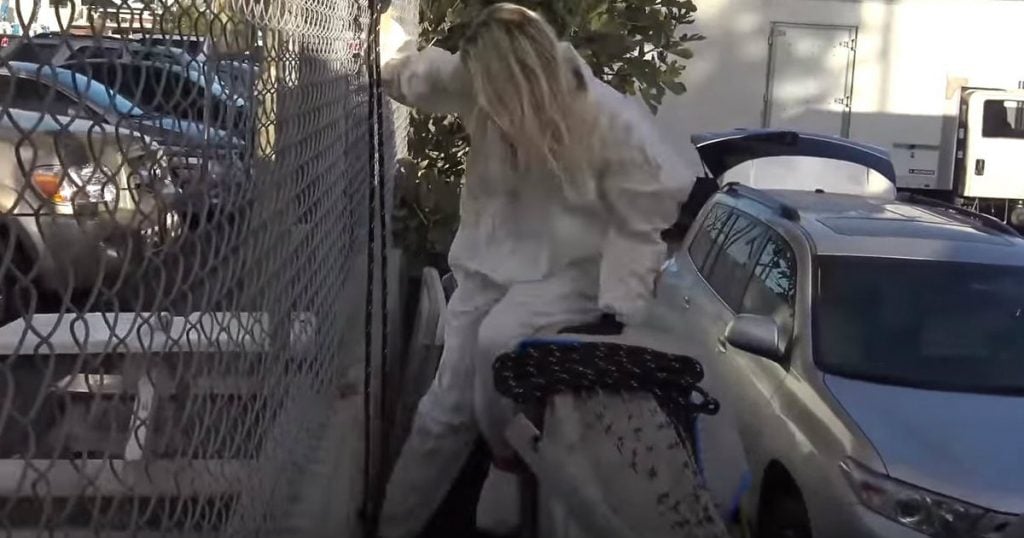 RELATED: 2 Abandoned Kittens Found In The Trash Now Live A Life Of Adventure

That is when Hope for Paws was called. The kittens were in a very dangerous environment. They were nestled in between a huge brick wall and a fence. There were so much trash and debris, who knows what sharp objects were in there. And underneath the trash is where the kittens were hiding. It was not safe for them at all. 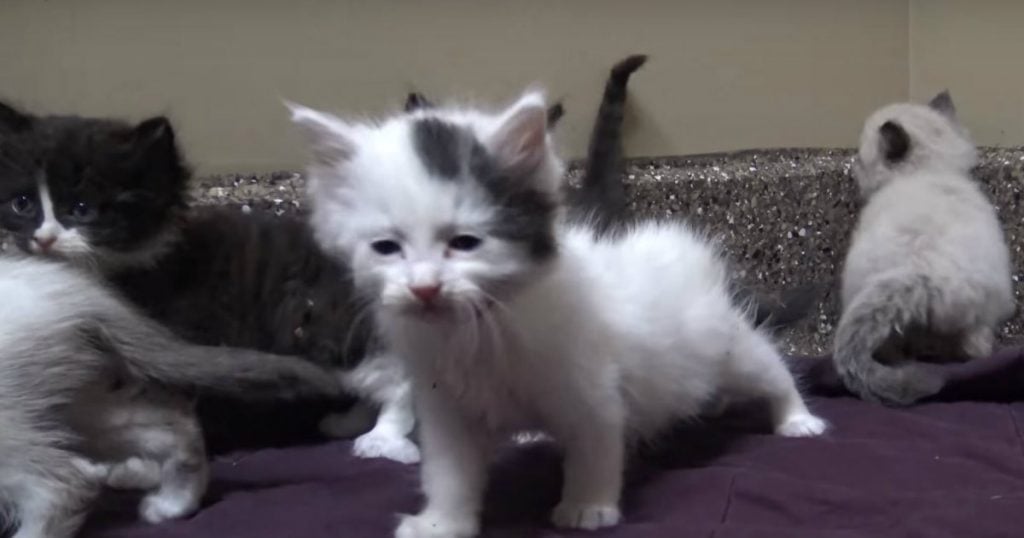 To make matters worse, above the fence and the wall was barbwire. The kittens could easily get hurt if they tried to climb the fence. Because of all the sharp objects, even the rescue team was at risk during this operation. To avoid getting injured and scratched, they had to strategically plan how they were going to get over the fence to get to where the kittens were. So they placed a mat over the barbwire and used a rope to repel themselves down in between the two walls. 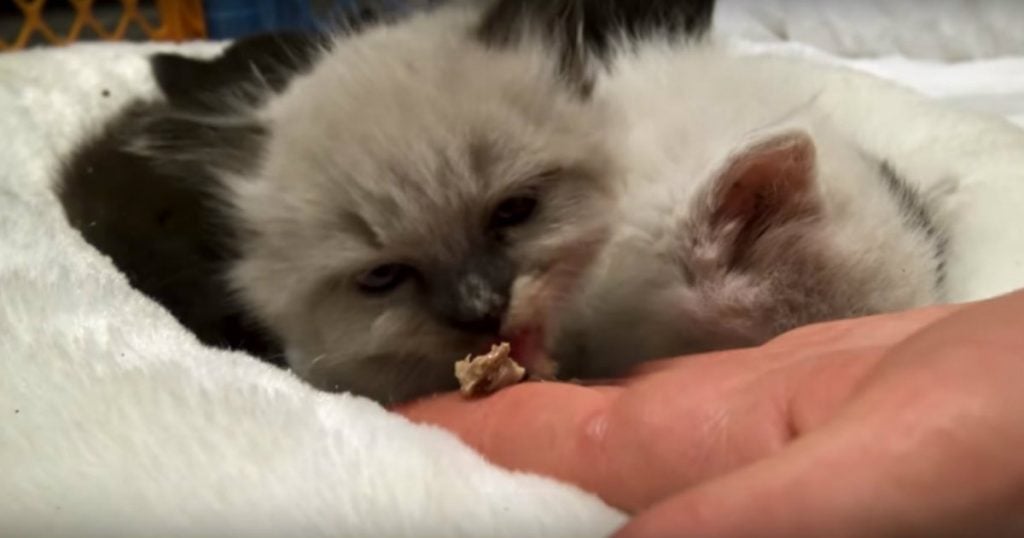 Thankfully it worked, and they were able to get the kittens. Two rescue team members blocked the kittens from being able to run away. And one by one they collected all 5 of the kittens and placed them in the carrier. And now these sweet kittens have a chance at finding their forever home!

YOU MAY ALSO LIKE: Stray Cat Only Takes Food In A Bag