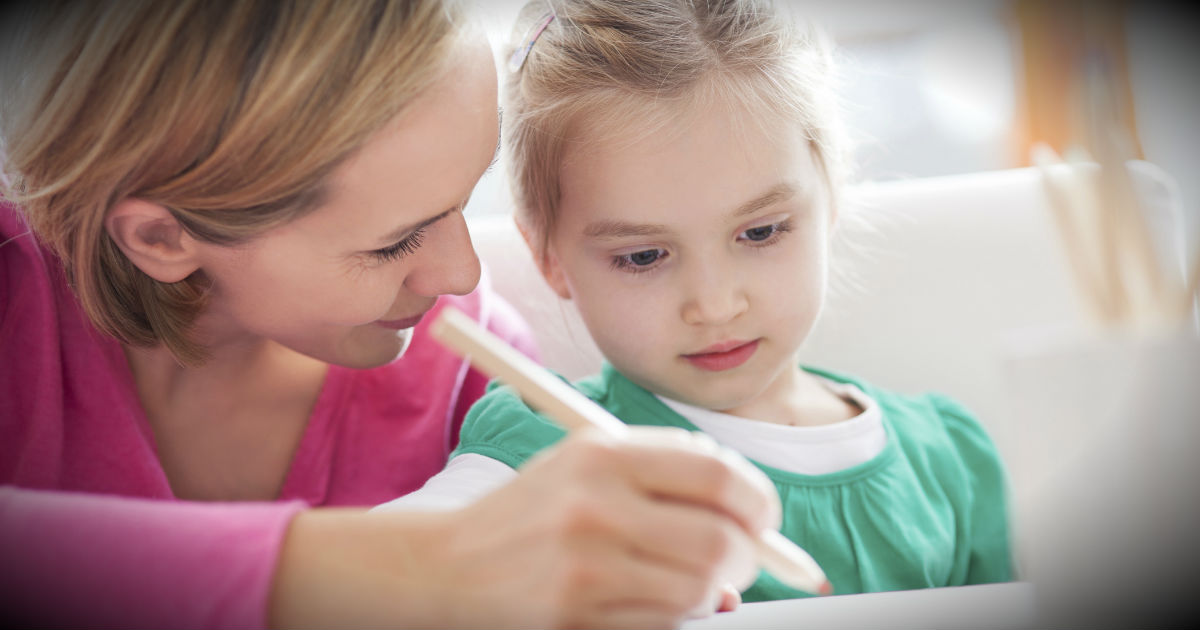 She Wrote A Letter To Her Dog In Heaven. And Then She Got THIS!
Read Article »

Sometimes God asks us to do something big. But many times, the call to action we get from Him is actually quite small — like holding a hand. They may take us out of our comfort zone, but those small acts that God asks of us can have such a huge impact. Just ask Godfrey Cuotto of Hamilton, Ontario!

This picture of 21-year-old Godfrey holding the hand of Robert, a deaf man with cerebral palsy, was anonymously taken and posted to Facebook. And since then, Godfrey's small act of kindness has gone viral.

The young man was a little taken off guard at first when he got on a packed bus to head home, and a man at the front wanted to shake his hand. After shaking Robert's hand, Godfrey says the man just continued to hold it. And Godfrey knew the right thing to do was to let him. He says,

"He kept holding my hand. I thought I was getting pranked at first, but he just needed comfort.”

And so, for the 30-minute bus ride, Robert held Godfrey's hand, leaning on him and hugging and kissing his hand.

You see, Godfrey's kindness meant a lot to this special needs man who found the packed bus overwhelming. But it wasn't just Robert who was impacted by Godfrey's kindness. A stranger was so touched that they snapped a photo and shared it to a Hamilton community site on Facebook, where it soon went viral. A relative of Robert's saw the post and reached out to Godfrey, thanking him for comforting their uncle, and explaining his disabilities.

It just goes to show how stepping out to do one small act of kindness can snowball into something so powerful. And as the humble young man explains,

"Sometimes you just have to be selfless and put someone else’s needs above yours.”

And for another act of kindness that will tug at your heartstrings, click here!