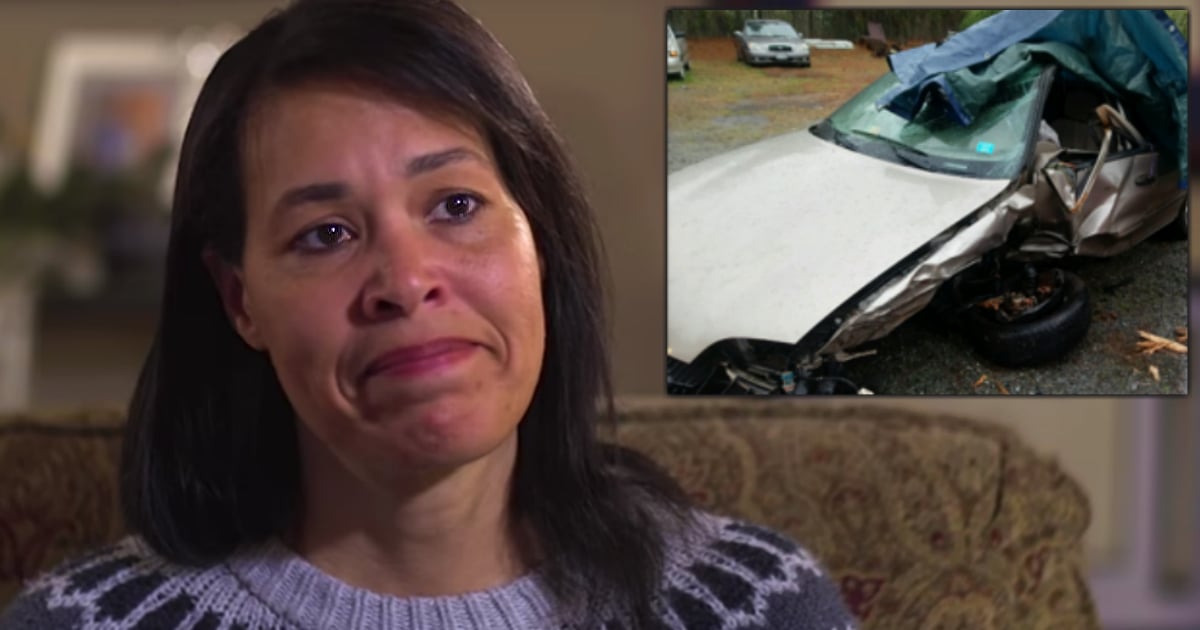 Have you ever been down on your luck and in total despair? Sometimes we feel so low that the only thing we can do is cry out to God for help. That’s exactly what Joshua Rogers did, and God answered prayer in a way he never imagined, through a stranger in a pickup truck.

On his website, Joshua Rogers, a Christian columnist, and writer, shares a story about a time when he was a struggling student living on a tight budget when he hit an obstacle he didn’t know how to overcome.

God shows up in the most unexpected places sometimes.

Wherever you are, ma’am, thank you.https://t.co/qGtBgi2vYN

Joshua had to go to get his driver’s license renewed to avoid a $50 fine for having an expired license. Unfortunately, when he finally arrived at the window to pay his renewal fee, he learned that the cost had increased from $17 to $22. He was five dollars short and didn’t know where he would get the money. He headed to his car in the parking lot, but was only able to scrounge up a little over a dollar in some loose change. He began praying to God.

"God, could you please give me $4.00? Like, could You just make it appear somewhere?" Joshua desperately prayed.

In my distress I called to the LORD; I called out to my God. From his temple he heard my voice; my cry came to his ears. 2 Samuel 22:7

He got out of his car to look around on the pavement for change, and a woman driving a pickup truck pulled up. And the woman asked, “Do you need something?”

Just like that, God had provided. I love this story because it shows not only the power of prayer, and the miracle of answered prayer, but also the blessing of being the person God tapped to help someone in his time of need.

Obviously, Joshua was very blessed by the answered prayer. It made an impression on him and he remains grateful many years later to God and to this kind stranger who helped him. But we know that the woman in the pickup truck was also blessed! She felt led to ask Joshua if he needed something. And then she felt led to provide the help he needed. Helping this troubled man had to have heaped blessings on this stranger!

Bill Hart explains how he once felt God asking him to do a very simple task. Bill was eating lunch when he noticed an elderly woman across the restaurant. He felt led to go pay the woman a compliment. He could think of many reasons why he should not do this. He was a complete stranger! What would she think?

As Bill was leaving the restaurant, he knelt down in front of the woman and earnestly told her that she looked lovely. Her response floored Bill. The elderly woman looked Bill in the eyes and said, “I know you.” Bill was confused by her statement because the two of them were complete strangers. The woman went on to explain what she meant by this.

Bill became overcome with emotion. Bill then shared the story of their encounter to drive home his belief that God “taps us on the shoulder, and uses us at just the right moment.” He goes on to say that he knows that while the elderly woman was blessed by his compliment, he was more blessed. Bill says he’s learned to listen for these ‘shoulder taps’ from God.

How many times has God tapped on your shoulders? Are you listening for them? I know that these two stories really made me think about answered prayers, and how God can tap us to help others! I’ll be listening this week for my ‘shoulder taps’, will you?

WATCH: Listening for God to Use Us to Help Others – God Answered Prayer

YOU MAY LIKE: Drowning Man Says A Prayer, Then God Responds In An Unexpected Way