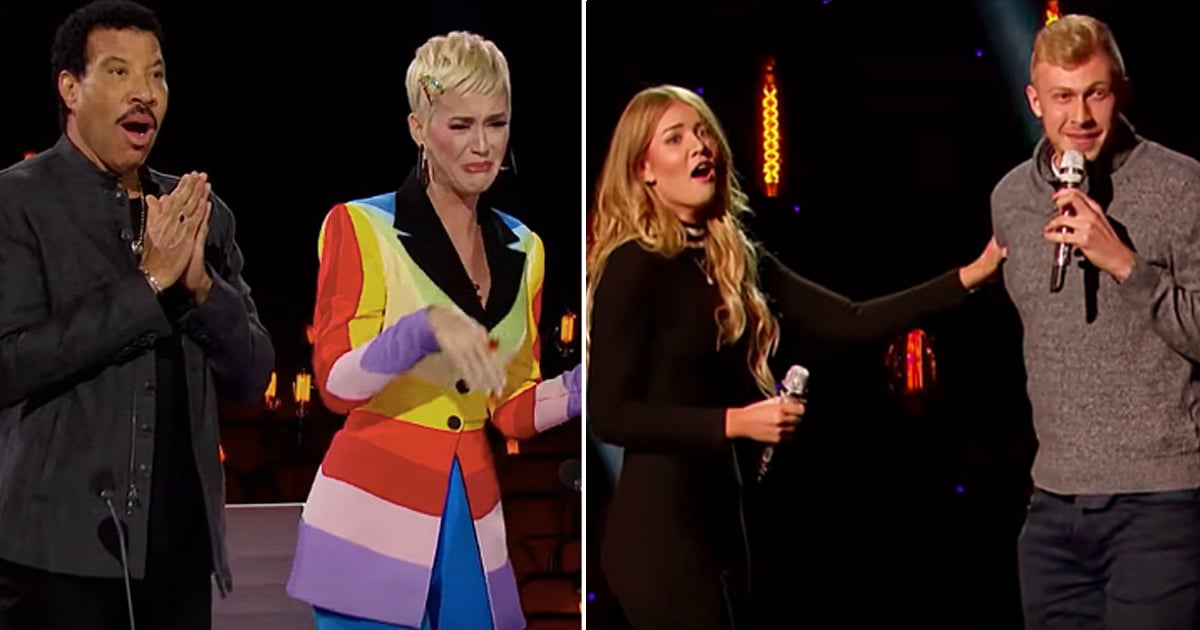 Texas couple Priscilla Maldonado Gray and Marvin Gray need lots of prayers. Their baby was born with no skin and doctors are desperately trying to figure out how to save him.

Priscilla and Marvin Gray expected another normal pregnancy as they prepared to meet their third child. But when little Ja'bari Gray came into the world, the doctors and nurses stood in stunned silence.

RELATED: Baby Born With No Kidneys Is A True Miracle

"It was just completely silent," Priscilla recalled. "You expect people to be happy after you have a baby and I had no idea until they put me in a room and explained what was going on.”

The Gray’s newborn baby weighed only three pounds and was born with no skin, except on his head and legs. His eyes were fused shut and his chin was fused to his chest.

Of course, Priscilla and Marvin love their little boy just as he is. But the condition had doctors scrambling to figure out what was wrong so they’d know how to help him.

At first, doctors believed Ja'bari suffered from a rare skin condition called Aplasia Cutis. But then they transferred him to Texas Children's Hospital, where there are specialists more experienced with rare skin diseases.

The specialists at Texas Children's Hospital believe something else caused this baby to be born with no skin.

At several months old and now weighing eight pounds, doctors suspect a rare disorder called Epidermolysis bullosa may be to blame. It is a genetic condition that causes skin to become very delicate, blistering easily.

The doctors have performed genetic testing on Priscilla and Marvin, but it will take quite a while for the results to come back.

In the meantime, this baby born with no skin is stable. But it’s a stressful time for his loving parents, who just want to take him home and love on him like any other baby.

"He's been in the hospital his whole life," Priscilla said. "I've been able to hold him twice, but you have to be dressed in a gown and gloved-up. It's not skin-to-skin. It's not the same." 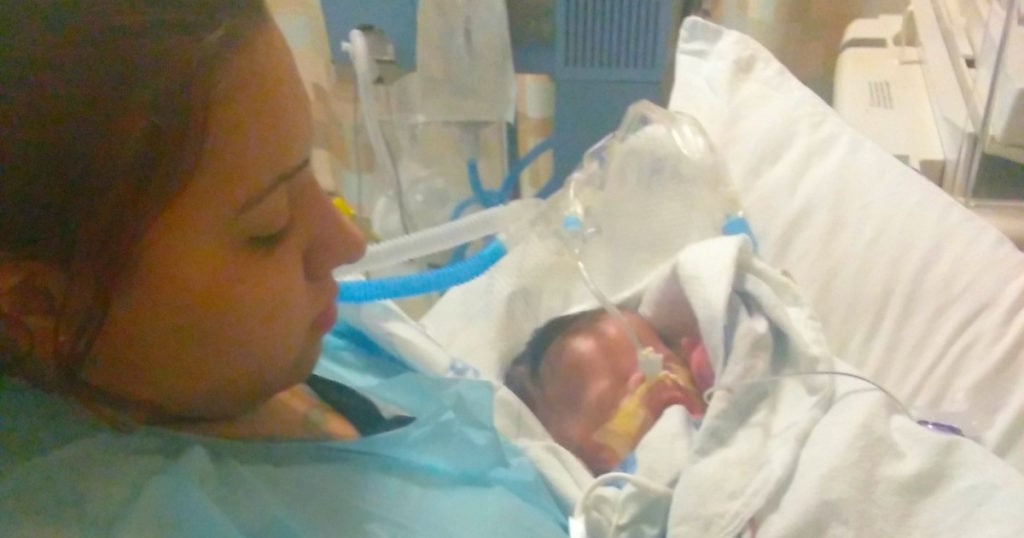 A Season Of Waiting

Right now, Ja'bari has to be fed through a tube inserted into his nose. Medical staff must regularly change his dressings, applying topical ointments and administering pain medication to keep him comfortable.

Right now it’s about maintenance. Doctors want to find the cause before moving forward with a specific treatment plan.

"It could be two to three weeks before they have an answer," Priscilla explained. "They don't want to treat my son for the wrong thing."

As they wait, doctors have planned an operation aimed at separating the baby boy’s throat and chin from his chest.

Prayers For The Road Ahead

For the parents of the baby born with no skin, the waiting is agonizing. But the loving couple refuses to give up on their son.

“Each and every day is a blessing that he is still fighting to live on this Earth,” they said on a GoFundMe page where more than $40,000 has already been raised to help the parents who have two other little ones at home.

It’s not been an easy journey and there’s still a long way to go. But just like their baby boy, Priscilla and Marvin are going to keep on fighting.

"From day one, they said he had no chance of surviving and I would hate to give up or [for] everybody else to give up on him when he's made it this far in life," the boy’s heartsick mother said. "I just want my baby to be home and be normal and [to] be able to hold [him.]"

This family’s devotion to one another is so inspiring. And we know God can do the impossible. He made this precious boy for a special purpose. So join us in praying for healing and comfort for little Ja’bari Gray.

Please share this story to keep the prayer chain going!

YOU MAY ALSO LIKE: Chrissy Metz On Miracles She’s Experienced In Her Own Life