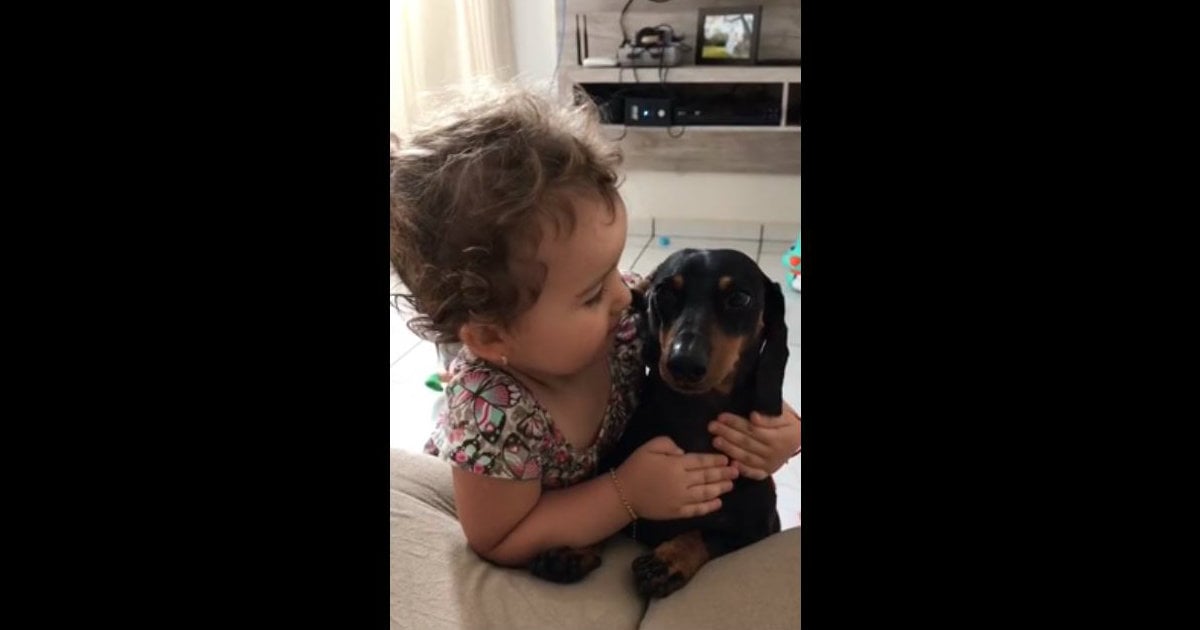 The internet is going crazy over a video of a rat showering just like a human would and it is insane. Everyone loves a nice warm shower, even rodents apparently.

Never in my life have I seen such a sight. A rodent giving himself a bath to maintain his personal hygiene. It is so unreal. The video was posted online and quickly went viral, not that I can say I’m surprised. 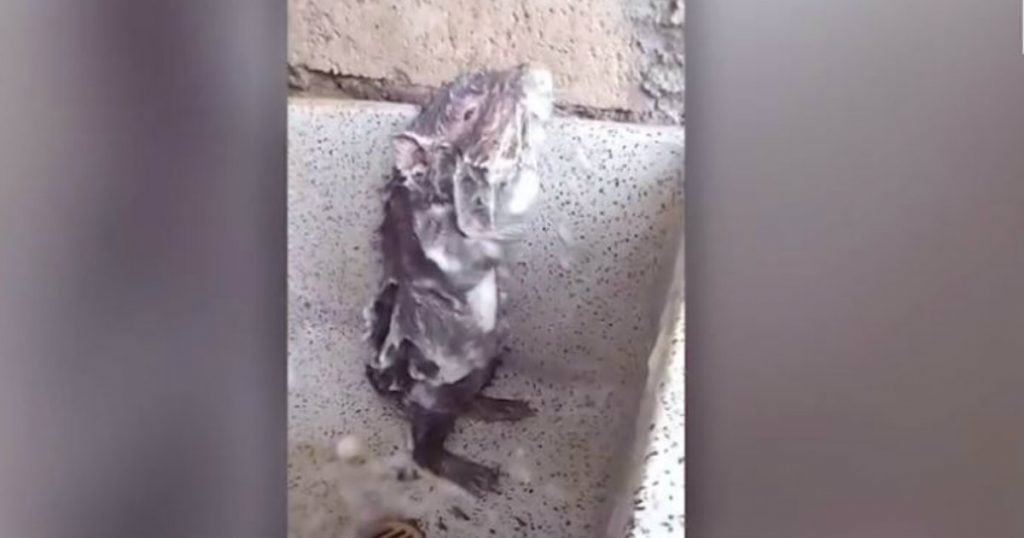 Someone must have trained a rat to take a shower and lather himself up with soap and the internet could not believe it. I am pretty sure it is one of, if not the most bizarre thing I have seen floating around on the internet right now. 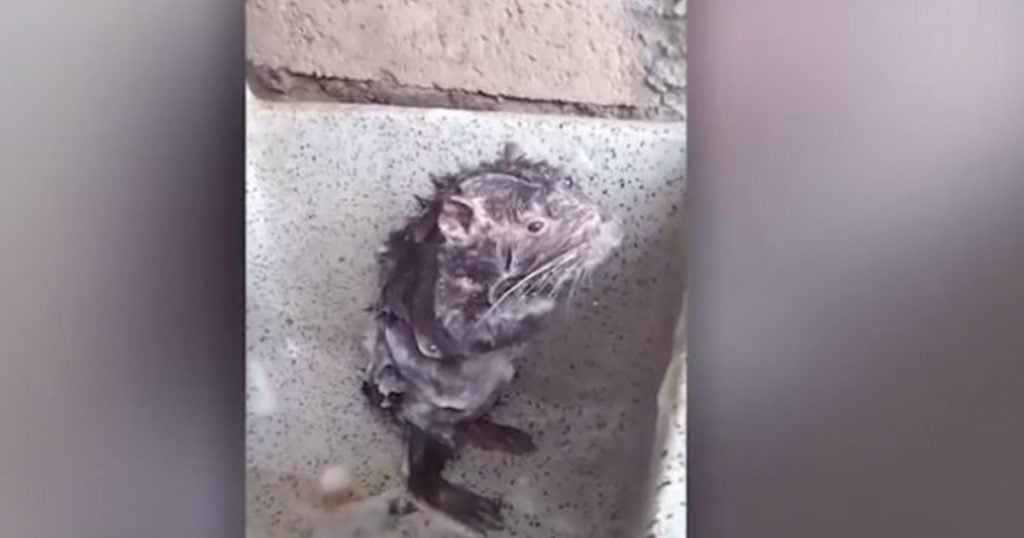 The rat was standing in the sink right under the water faucet happy as a clam. He is standing straight up on his hind legs, perfectly balanced. He has suds completely covering all of his furry little body. And just like humans do, he is scrubbing his face, neck, and under his tiny little arms. 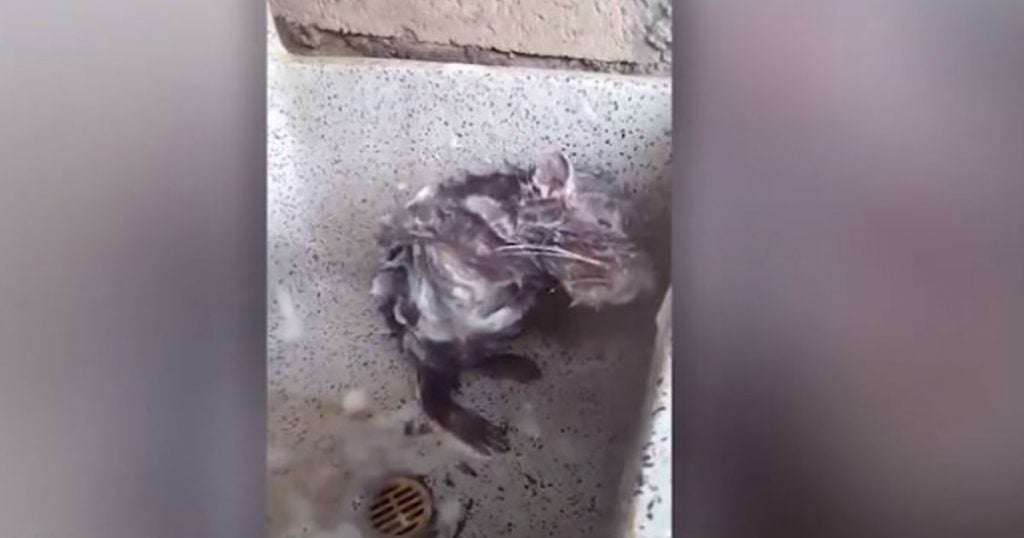 I could not help but laugh as the little guy moves around to rub his back. Using just his hands, he is giving himself a very good scrub. The little guy is really into it as if it is his normal routine. All he needs is some music to hum a song to and he is all set. It is unreal how much he looks like a person taking a shower. Can you imagine looking into a sink and seeing this before your eyes? I’m pretty sure I would have a heart attack!

YOU MAY ALSO LIKE: Rat's Terrifying Heroin Overdose Convinces Her Owner To Get Clean