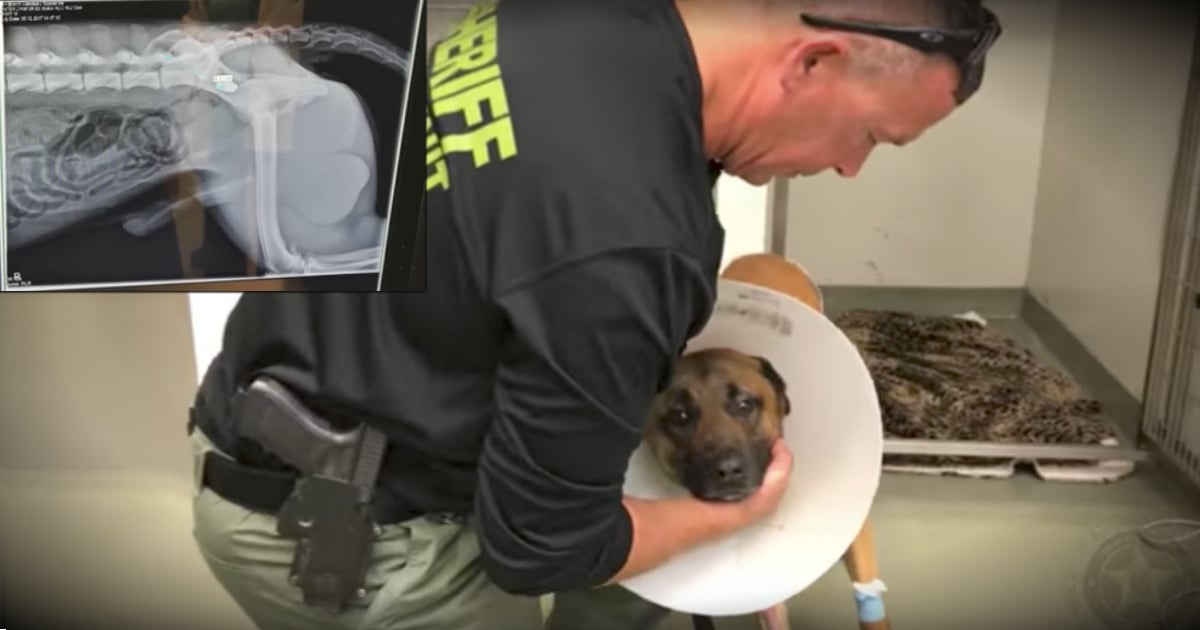 God works in mysterious ways. And this is certainly not your typical wake up call. But when a Vancouver woman’s pet rat overdosed on heroin and nearly died, it was the motivation she needed to get clean.

Snuggles the rat almost lost her life. But she may have just saved her owner’s!

The woman who originally owned Snuggles unfortunately has a drug problem. And when she left heroin out on a table, Snuggles obviously didn’t know to just say no. And when the curious rodent had a nibble, the pet rat overdosed.

Snuggle’s owner was heartsick over the damage she’d caused. She rushed the very sick rat to an overdose prevention center, begging them to save Snuggles.

RELATED: A dog and a rat become best friends, after being rescued by the same human

Melissa Patton was there when they arrived. By that point, Snuggles was in rough shape and barely breathing.

This is what snuggles looked like when she came in to our overdose Prevention Site #vanpoli pic.twitter.com/9Osv4HSSjO

At first, Melissa and her team didn’t know what to do. They decided to treat the rat as they would a human, with Narcan, a drug that reverses the effects of an opioid overdose. 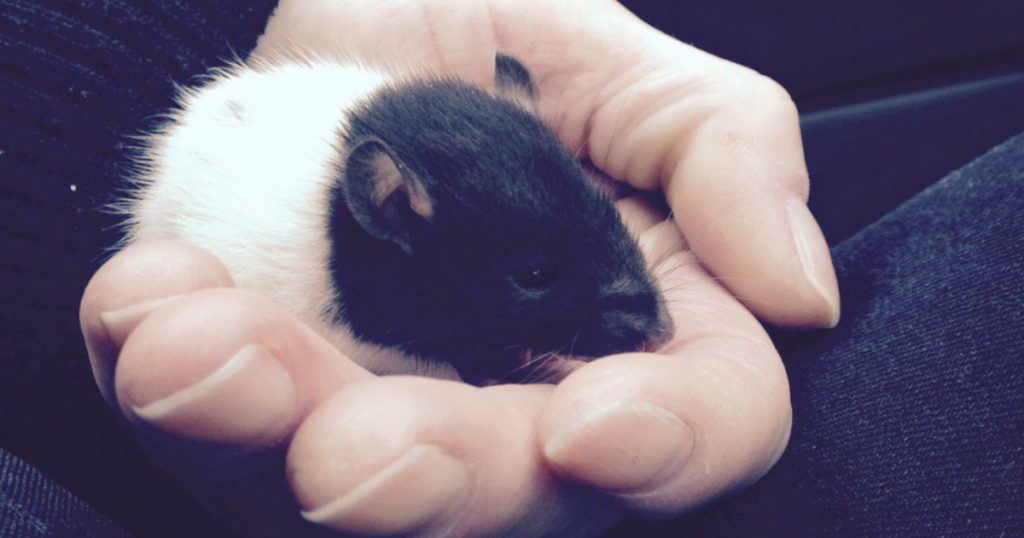 Normally the Narcan would be injected. But for Snuggles, they put the drug on the rat’s nose and she licked it off.

“Because it was so tiny, I didn't want to puncture anything by giving it an injection," Melissa explained.

Melissa gave Snuggles some oxygen from a small can to make sure she retained brain function. She and her team then fed Snuggles water with protein powder.

RELATED: Rat’s spaghetti snack is too cute for words

“I know from NICUs that skin-to-skin contact is really important," she said.

Thankfully, the care she received worked! Snuggles was all better by the next day, and very hungry after her brush with death.

WATCH: Snuggles eating a cheerio after her recovery

Snuggles’ close call made a huge impression on her owner. The woman realized she needed to get help, and checked herself into a detox program. She asked Melissa if she would give Snuggles the safe and happy home she deserved.

Of course, Melissa was more than happy to oblige. After saving Snuggles, the two have a special bond.

And we’re happy to report Snuggles is now all hugs, no drugs!

YOU MAY ALSO LIKE: These 14 adorable rat photos prove all God’s creatures are beautiful 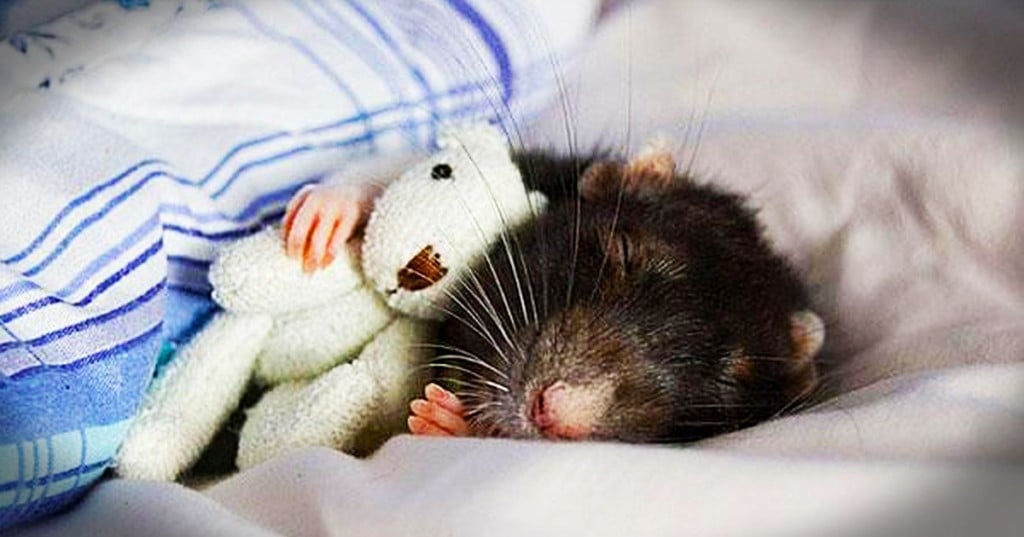