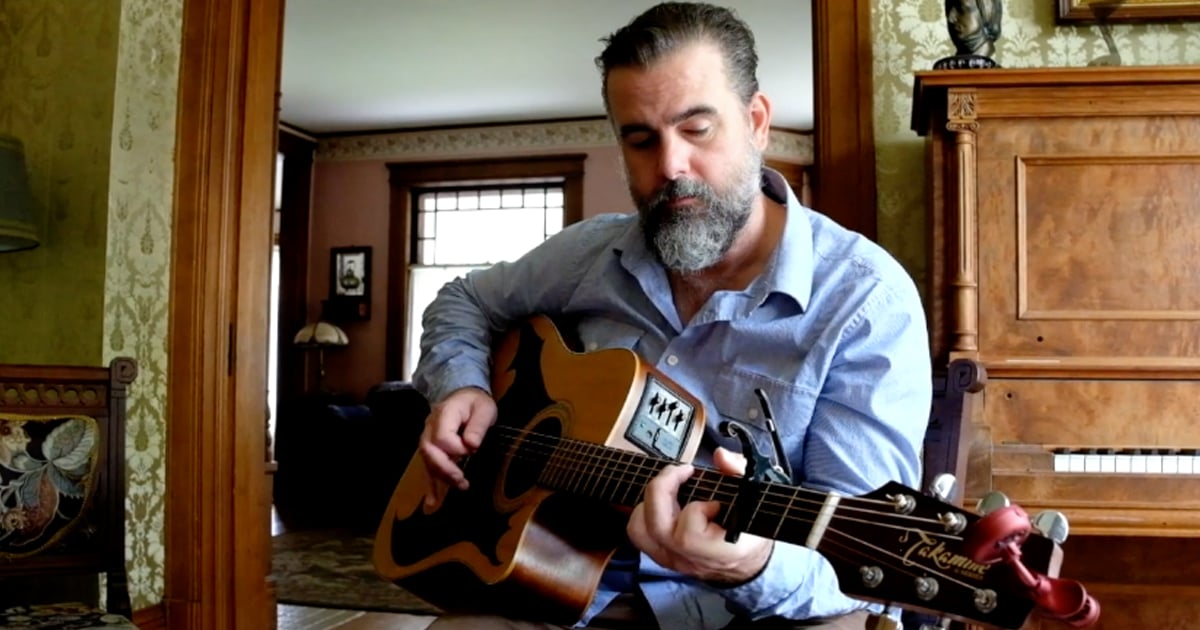 Did you grow up in a Christian household? Were your parents strict about what you watched on television? If you answered ‘yes' to either of these questions, then you will definitely get a kick out of John Crist's newest video, Cartoons Christian Kids Weren’t Allowed to Watch.

John is a Christian comedian who always comes up with the most hilarious jokes. He always likes to poke a little fun at the church, but this preacher’s kid’s standup routines are always out of love.

Now, John's sharing about cartoons that Christian children were not allowed to watch when they were growing up. He decided to ask some of this fans online and they all wrote in responses. At a recent gig, he read some of the replies he received, and they are downright hilarious. (And I definitely heard a few of these growing up!)

People wrote in about the different television shows they weren't allowed to view and the reason why. He actually got more than 1,000 responses, and he read some of his favorites. The audience can’t even stop cracking up as John goes down the list, and I can't help but laugh along with them.

Some of these cartoons I was expecting, but there were definitely some surprises along the way. This clean comedian always brings the laughter no matter what he is talking about. I find myself laughing out loud, and this topic really had me going.

I don’t know where John comes up with this stuff, but it’s downright hilarious. I'm sure I'm not the only one who can relate to the struggles of strict parents. Did you parents place restrictions on you? Do you have any funny stories to share?

YOU MAY ALSO LIKE: Christian Comedian Tells Hilarious Church Jokes In A Hardware Store