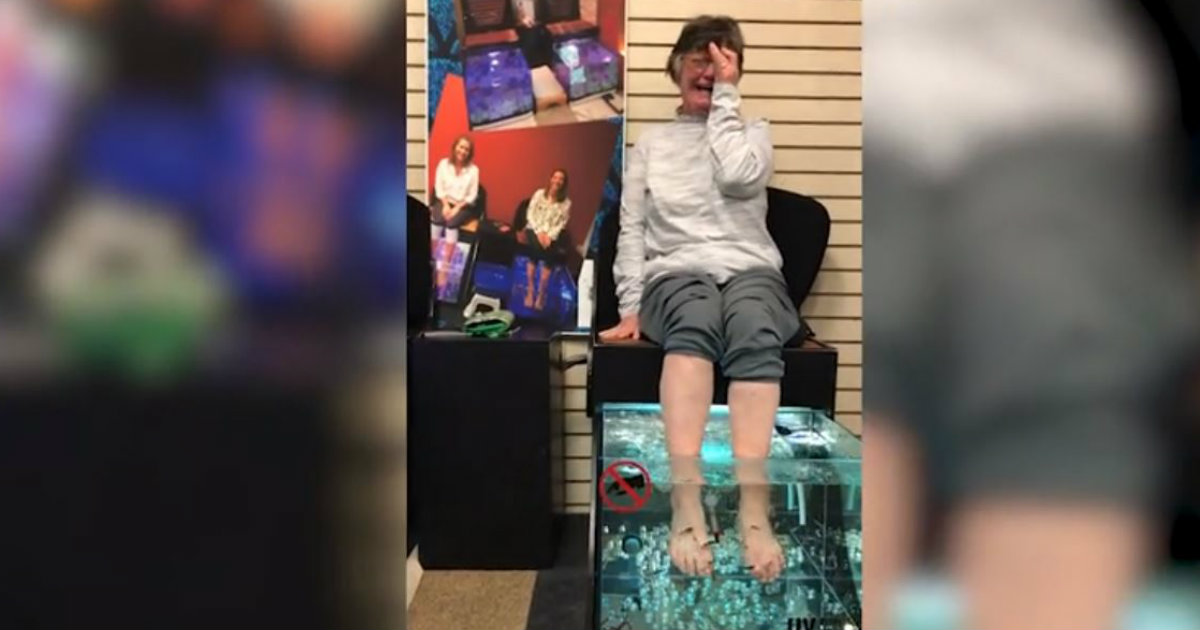 Leave it to John Crist to come up with hilarious church wood panel jokes. This video is now one of my personal favorites.

John Crist is hands down one of the most hilarious comedians around. He always has something to joke about and he is always posting the funniest videos. This time, he is in a home departments store and cannot help but to whip out some jokes. 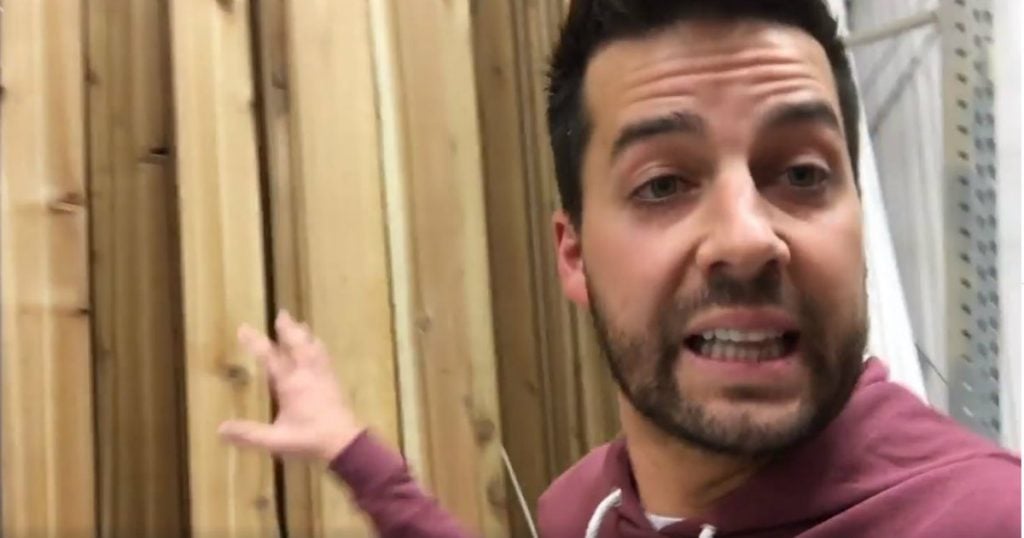 A lot of churches now have a thing for wooden panel backgrounds. It is a modern style of decorating and most contemporary churches love it. So, John Crist took the opportunity to stir up some laughter about it and pretends to be a salesperson who sells wood panels to church leaders.

He points out that wood panel backgrounds say that a church has sound theology and style. He compares three types of different wood panels to Methodist, Baptist, and Non-Denominational. It was so funny how he came up with that! 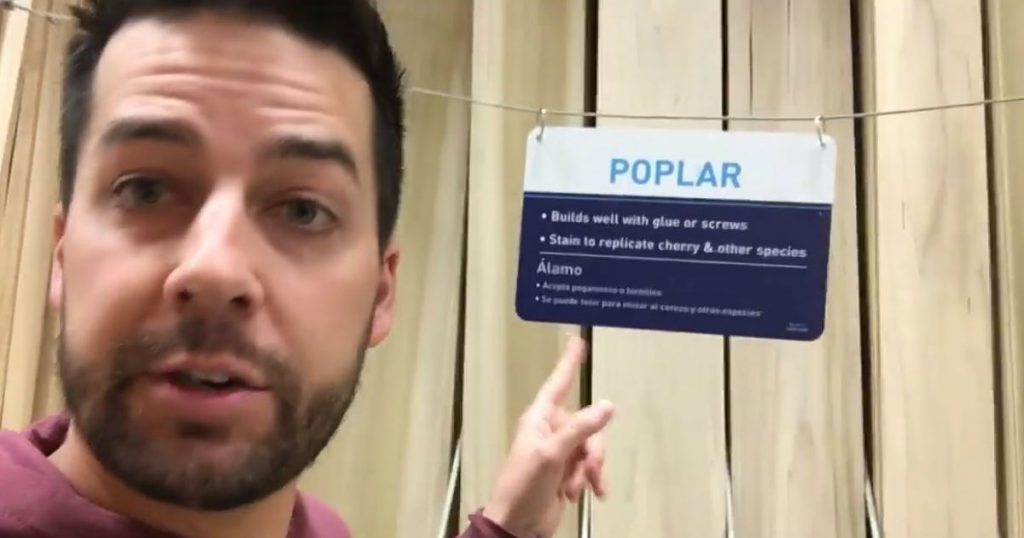 My favorite part was when he introduced treated cedar and said that it was the edgiest wood panel. Then he said, "If your youth leader is preaching with holes in his jeans, I will sell you that right now". Now, I do not know much about wood. But he has got me sold! 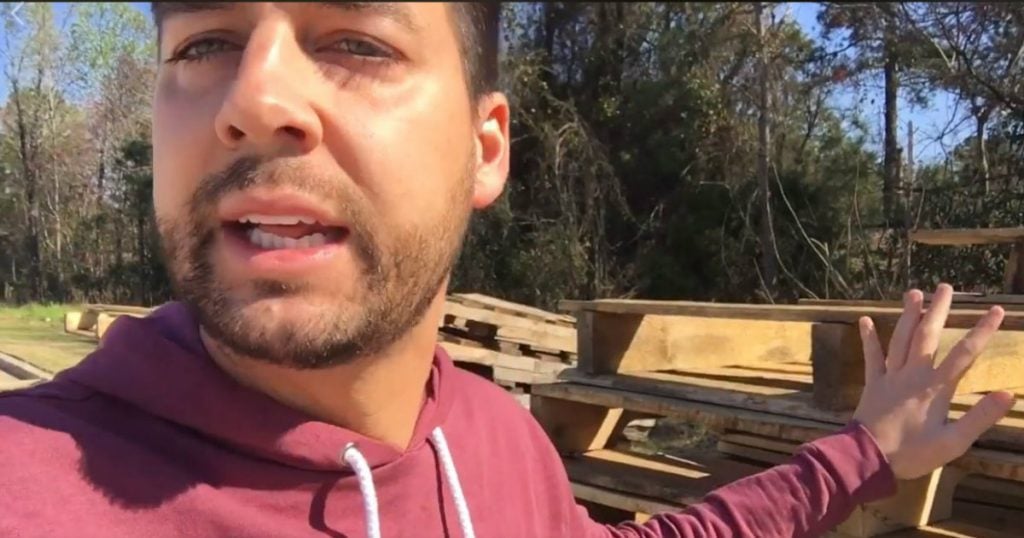 It was also hilarious when he said that if a church cannot afford any of the wood panels, then wood pallets is an option. And if tithe is down, then they should sneak and get the wooden pallets. But what took the cake was when he said, "Hey we follow the Ten Commandments, but we'll for sure steal". Watch this video to get a good laugh!

YOU MAY ALSO LIKE: John Crist Shares The Hilarity That Is Family Christmas Photos