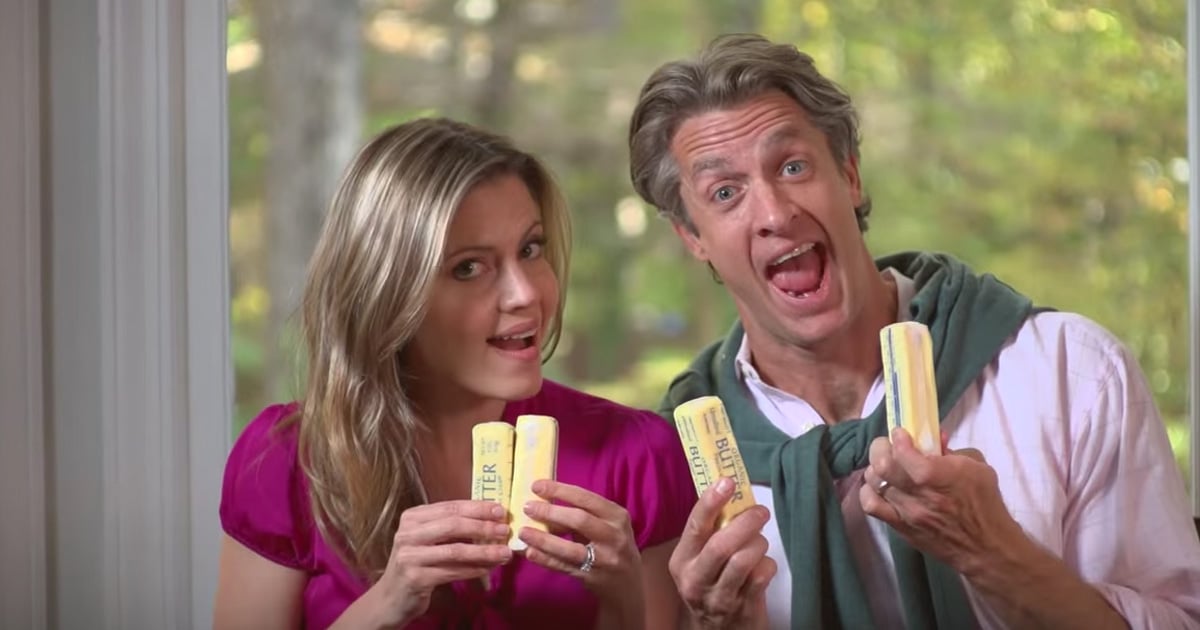 Chick-fil-A fan and comedian Jaron Myers recently came up with a fun idea to create a music video about working at the beloved fast-food restaurant. He wanted to take all of our favorite things about the Christian chain and highlight them in a hilarious song. Little did he know, the video would go viral and reach over 2.8 million views on Facebook.

People all over the internet are loving his hysterical take on the video. Jaron communicates Chick-fil-A’s Christian values while keeping the video entertaining and fun. The song he sings was written very creatively and demonstrates the attention to detail that Chick-Fil-A prides themselves on. 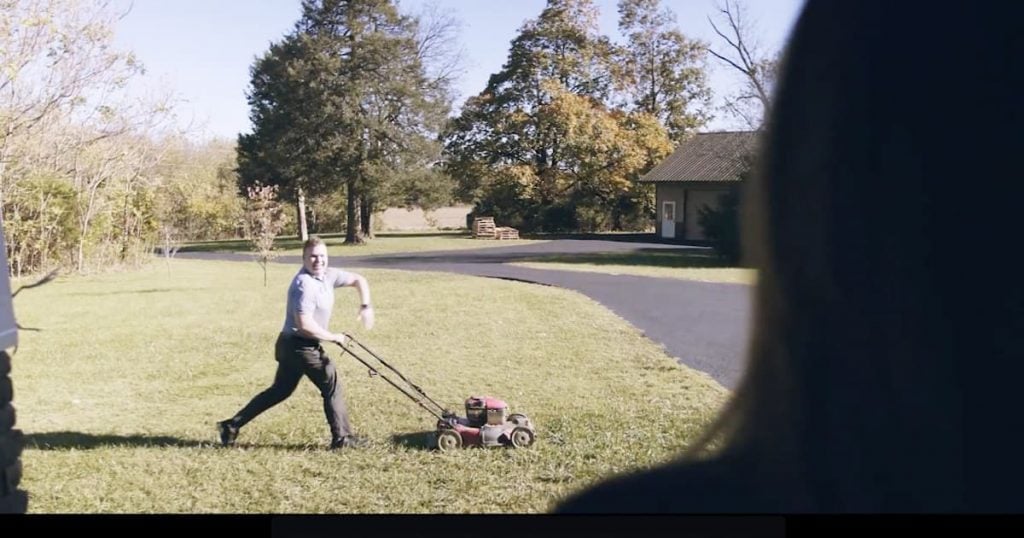 During the video, Jaron sings about how it is always a pleasure to serve customers when working. Jaron also shows examples of how employees continue to serve their community outside of work. You can see the clips of him helping the elderly, mowing a lawn, and saving a stranger from a burning car, all while keeping a smile on his face. 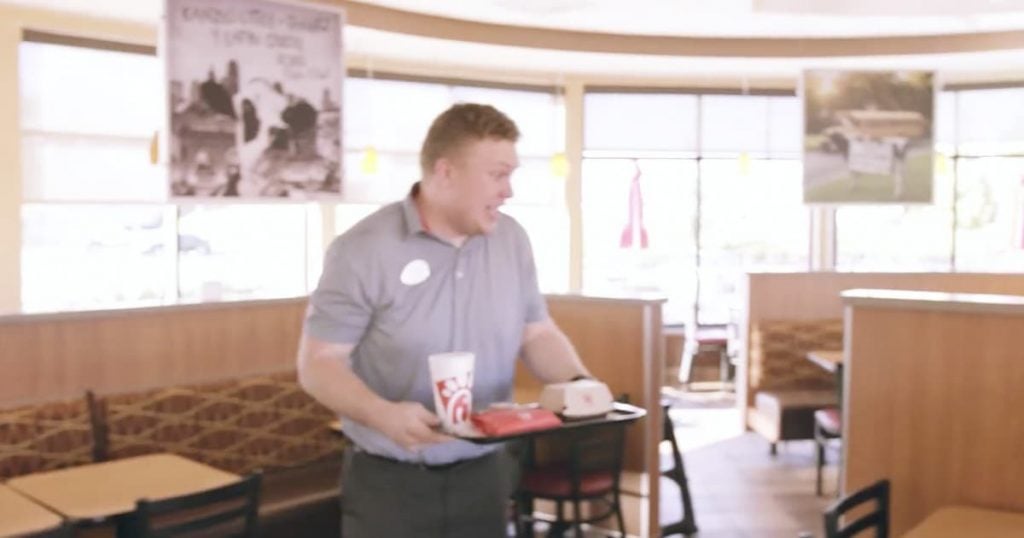 Chick-fil-A employees are known for having positive attitudes and servants hearts. This is part of the reason why people of all ages continue to dine out at this fast-food restaurant chain. Jaron’s entertaining video sheds light on how much of a family Chick-fil-A customers truly are. Great job on this humorous music video Jaron!

YOU MAY ALSO LIKE: Little Known Facts About Chick-fil-A 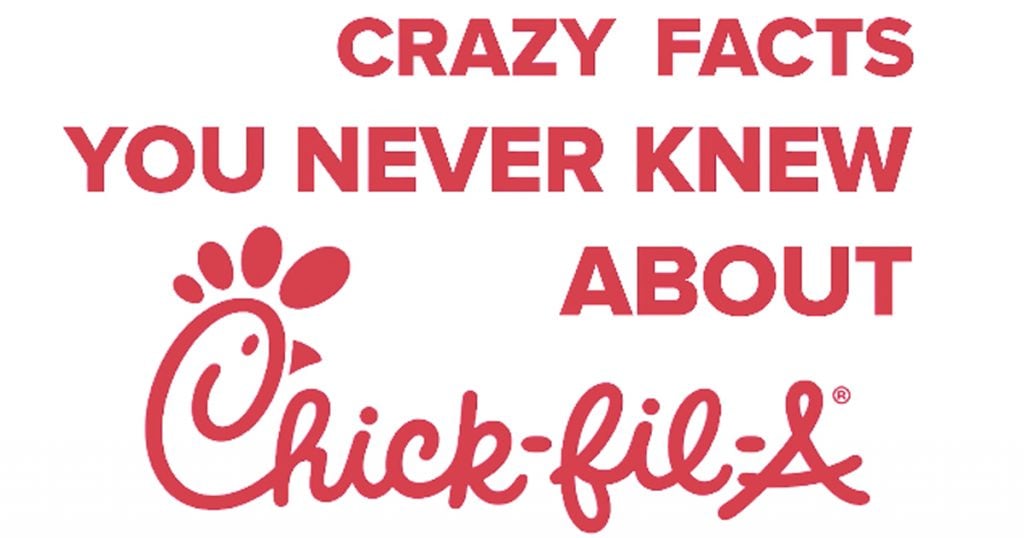