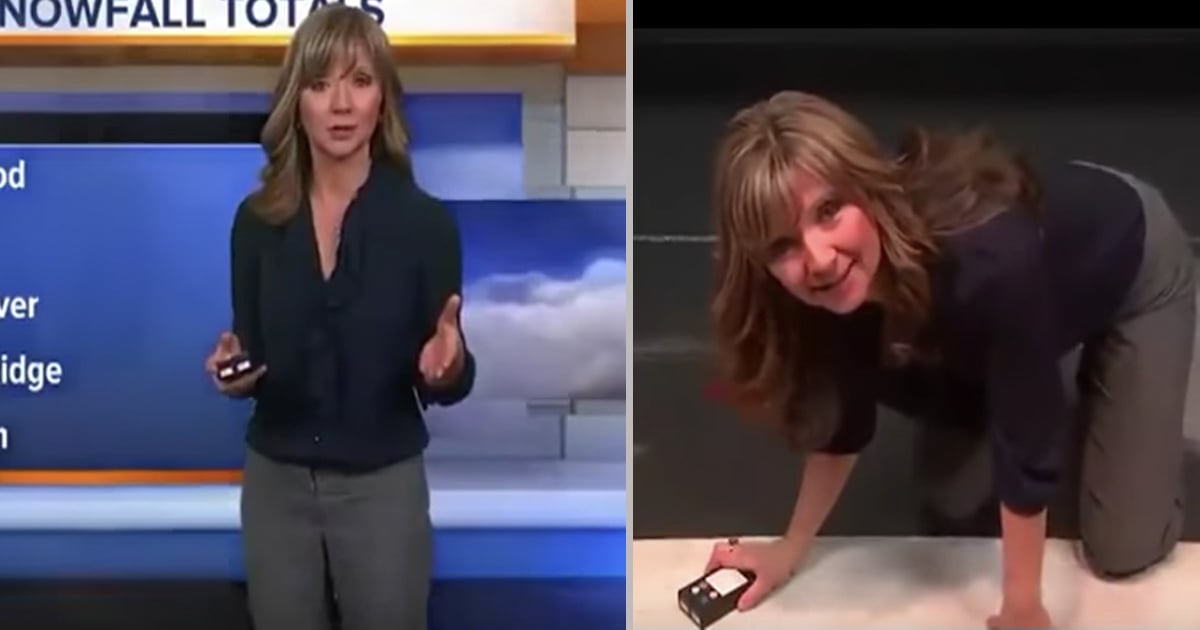 For fans of Christian comedy and delicious fried chicken, the Tim Hawkins Chick-Fil-A 2.0 song is a must-see! The favorite restaurant parody song gets a mini-reboot! That's right, Tim Hawkins is back and sings once again about his favorite place to eat, but this time with piano accompaniment.

Tim Hawkins uploaded his original song online about 6 years ago and ended up with over 6 million views! The Chick-Fil-A song was first introduced to online viewers with Tim playing guitar. The original version was filmed at Bent Tree Bible Fellowship, in Carrollton, Texas. Most fans know the talented comedian/musician as a "guitar guy" but for version 2.0 of this song Mr. Hawkins showcases his piano skills utilizing a recognizable tune first made famous by the Beatles. The song masterfully fits the rhyming word ingredients into the tune that frequent restaurant goers will instantly recognize. Everything from the tasty nuggets to the signature waffle fries were mentioned and even their understandable but sometimes inconvenient Sunday closings. For those unfamiliar with the would-be-anthem of the popular food chain, the Chick-Fil-A song lyrics are as follows:

Where the people laugh and children play.
Oh, I’m in love with Chick-fil-A

Suddenly, I need waffle fries in front of me,

With some nuggets and a large sweet tea.
Oh, Chick-fil-A, you set me free.

Kids get in the van, so we can go there today.

But, their stores are closed,
Oh I know ’cause it’s Sunday-ay-ay

Chick-fil-A, What a dirty, rotten trick to play.
Now I have to settle for Subway.

Whether you are a fan of the food chain or just hearing the song for the first time, it's worth revisiting this now instant classic from Mr. Tim Hawkins.

YOU MAY ALSO LIKE: 10 Christian Comedians We Can't Get Enough Of!