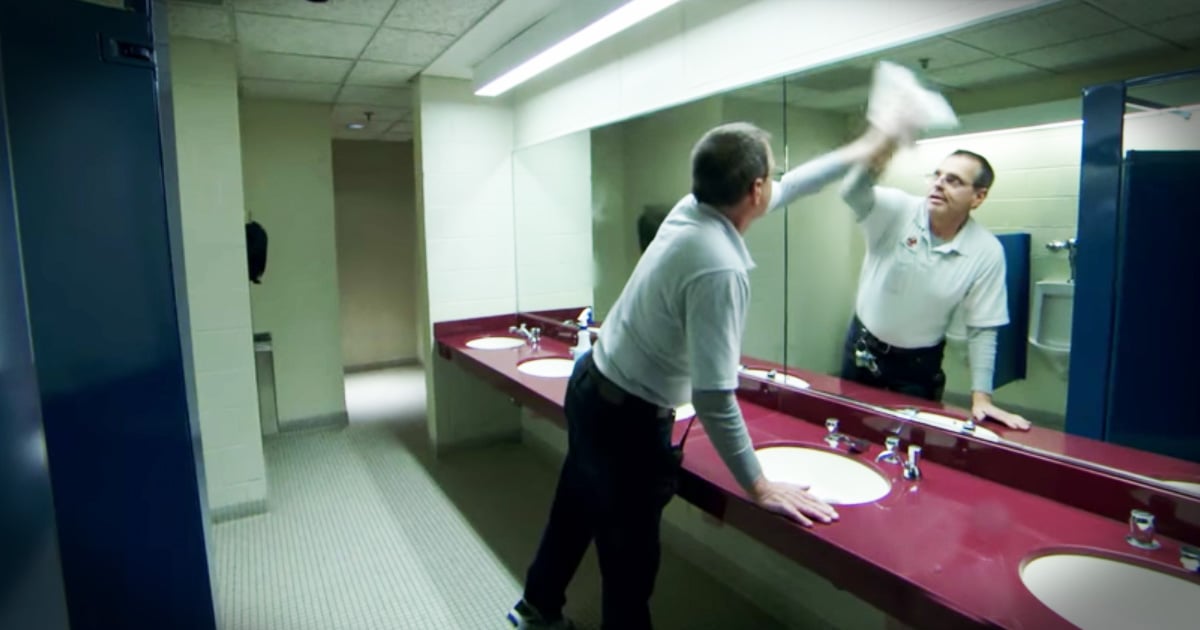 Everyone knows Chick-fil-A restaurants are closed on Sundays. But the morning of June12, 2016 wasn’t an ordinary Sunday morning. It followed a horrific mass shooting at an Orlando gay night club, resulting in at least 50 deaths, including the shooter himself. As the stunned nation reeled over the heartbreaking loss of life, several employees of an Orlando Chick-fil-A showed up at the restaurant on what would ordinarily be their day off. And the reason why is beautiful. 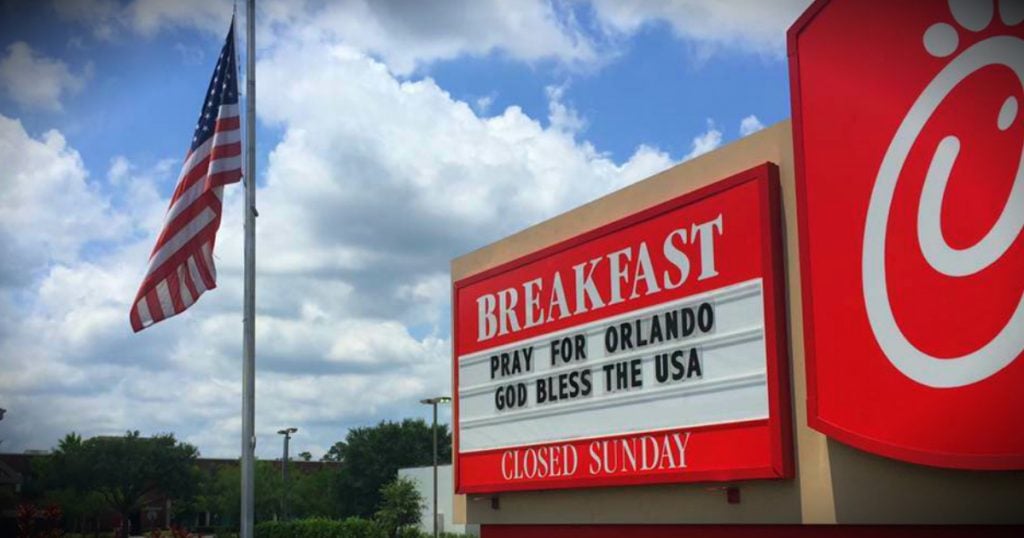 Orlando Chick-fil-A Helping Others During Tragedy

“God Bless the USA. Home is where the (heart) is. Orlando is our home. ‪#‎prayfororlando."

At another Orlando Chick-fil-A restaurant, the kitchen that would usually sit vacant on a Sunday was instead a bustle of activity.

Folks cooked meals, then packaged and loaded them up into vehicles for delivery.

They handed the free food out at a local blood drive to those waiting to donate blood. They also shared the care packages with law enforcement and first responders reacting to devastation caused by the mass shooting. 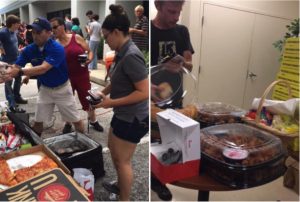 Believers are expected to show this kind of compassion during times of tragedy. Perhaps Christian blogger Lairs Johnston put it best:

“The owners of the popular Christian company have shown Christ in a time of tragedy. They didn't compromise their beliefs, just showed them by extending love, opening their doors on a day they're known for staying closed.”

A Light In The Darkness

Jesus told us that the world would recognize us as His disciples by our love. Loving someone doesn’t have to mean you both agree on everything. But it’s love that shines as a beacon of light to chase after darkness. You can see the essence of this in another Facebook post that’s been going viral.

The rumored author of the post is surgical resident, Dr. Joshua Corsa, at the Orlando Regional Medical Center. In it, he posts a picture of his work shoes after being on duty at the hospital on the night of the horrific attack. 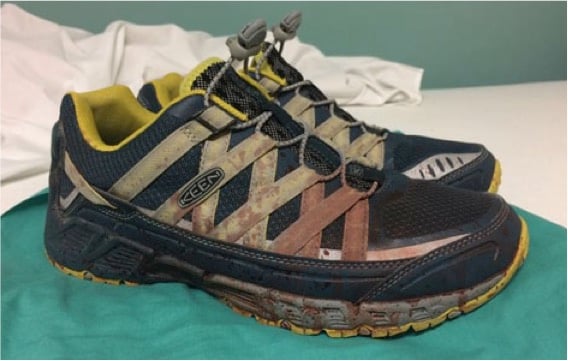 Joshua recalls the suffering and chaos that filled the hospital, as he and fellow medical staff fought to help the waves of injured and dying people that poured in that night. He closes with the powerful words:

We pray such compassion will continue to pour out in the face of this tragedy. For love is the most powerful weapon against terror and hate.

“There is no fear in love, but perfect love casts out fear. For fear has to do with punishment, and whoever fears has not been perfected in love.” 1 John 4:18

YOU MAY ALSO LIKE: What Prayer Accomplishes When Tragedy Strikes 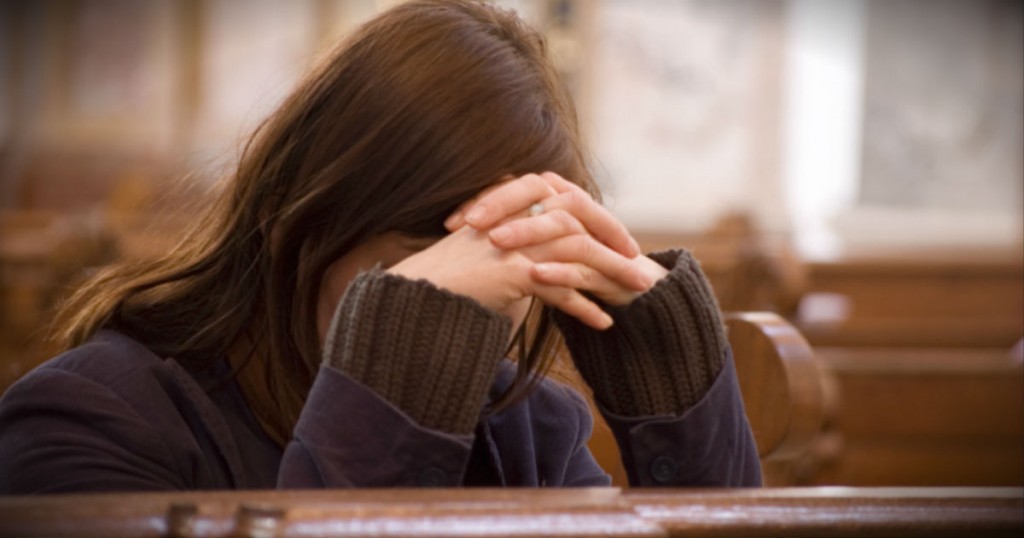