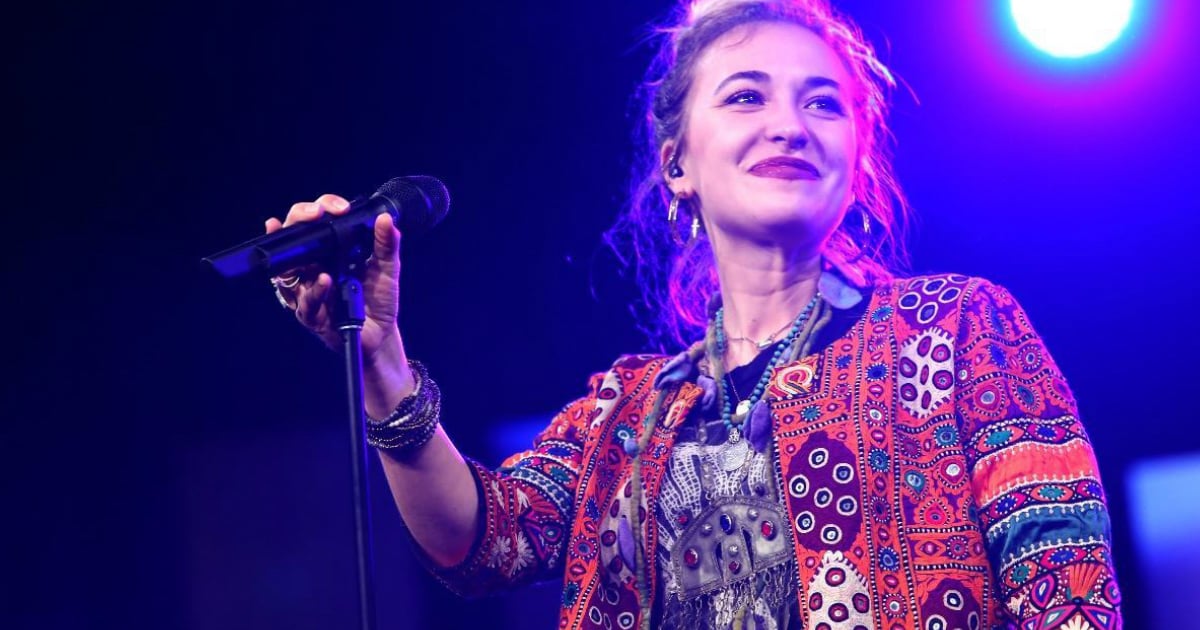 Obeying God isn’t always easy. But when God prompted Chick-fil-A employee Levi Jones to give his shoes to a homeless man, the 18-year-old did just that. And hearing Levi speak about the Lord is sure to help boost your faith in today’s generation!

Have you ever seen something wrong and thought to yourself, “Someone should really do something.” Well, sometimes God intends for that someone to be you!

Surely Levi Jones wasn’t the only one to notice a homeless man sitting outside the restaurant under a tree. But God called Levi to respond for a very special reason.

When Chick-fil-A employee Levi Jones saw a hungry homeless man named Walter hanging around outside the restaurant, he didn't chase him off or call the police. Instead, he listened to what God was telling him to do.

The homeless man was sitting under a tree not far from the Chick-fil-A building in Columbus, Ga.

"He had his eyes closed, looked very tired," Levi told WRBL-TV. "I went over to him. God led me over there to speak to him.”

Levi approached Walter, asking how he was doing and if he could get him any food. That’s when he noticed the man didn’t have any shoes on his feet. God prompted Chick-fil-A employee Levi Jones to give his own shoes to Walter.

“The Lord told me to give my shoes to him and that's exactly what I did," he said.

Levi could have easily argued with God. After all, he needed his shoes to work his shift, didn’t he? But this young man says that when the Lord tells him to move, he does just that.

“You know, I’m a Christian and I claim that wholeheartedly,” he said.

After taking off his shoes, it became clear why God chose Levi. He and Walter wore the same size shoe! Levi also gave the homeless man a meal and his favorite drink, Dr. Pepper. 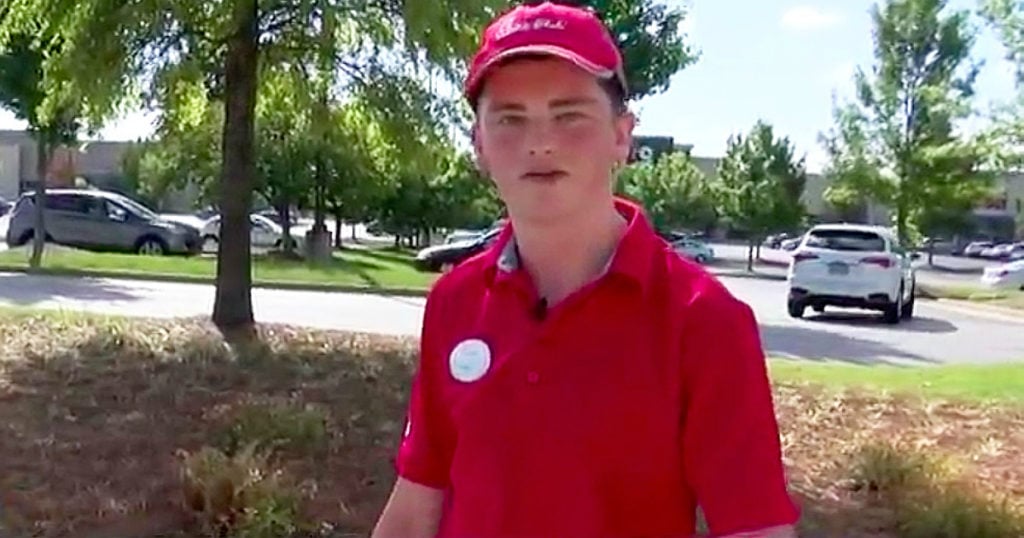 Levi, who was on the clock, returned inside. But now he had a problem. He didn’t have any shoes to wear during his shift!

But of course, God provided. Management found some shoes for Levi to wear. Even though they were four sizes too big, Levi didn’t complain one bit!

As Todd Kalish, the operator of the Columbus, Ga., Chick-fil-A, pointed out, Levi’s actions would have done Chick-fil-A founder Truett Cathy proud.

But Levi says he was driven by his Christian faith.

"I love Jesus. And as His son, I'm called to live and walk just like Jesus did on the earth," the young man said. "Jesus hung around homeless people. He took care of people, loved on people, blessed people wherever He went. And so I just wanna walk as my Father ... walked and live that out every single day of my life."

This is not the first time Levi has lived out his faith at work. One time, when a family was unable to pay for their food, Levi used his own debit card to cover the meal and he stopped right then to pray with the family.

What a real-life inspiration Levi is for us all! We know his Father in Heaven is just as proud as we are.

YOU MAY ALSO LIKE: Chick-fil-A Opens Doors on Sunday to Aid in Hurricane Relief Efforts