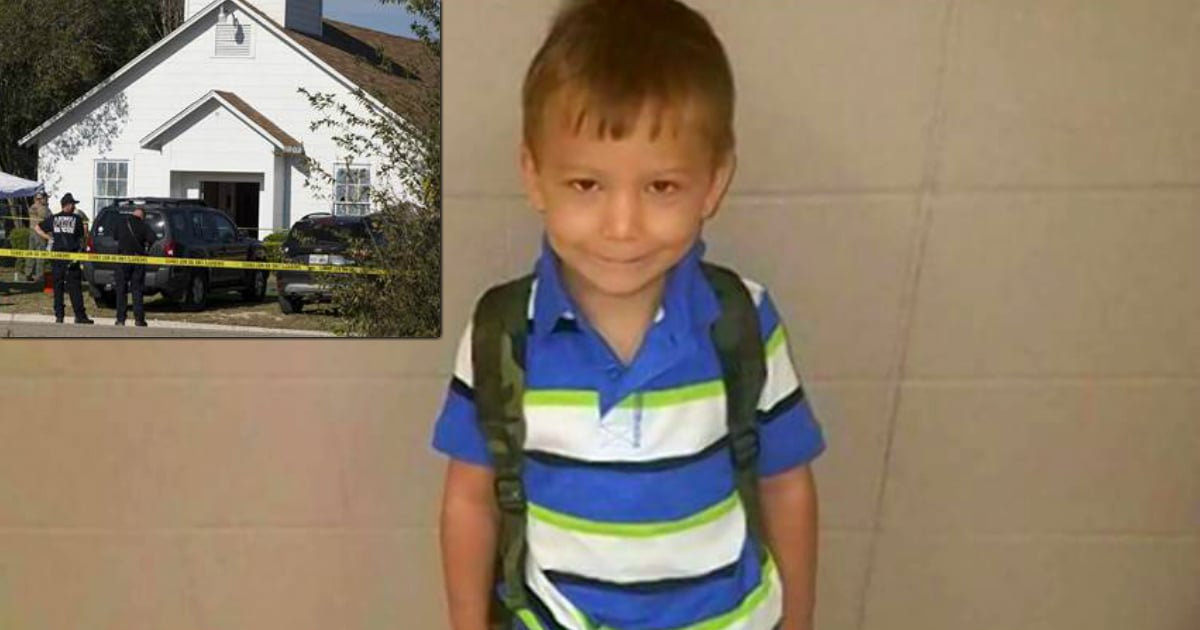 A needy man was recently the recipient of unexpected help from a caring Chick-Fil-A customer.

When this 13-year-old saw a random act of kindness, she was blown away. Hallie Cassady quickly took a photo with her Dad’s phone. He shared on social media, and it went viral.

“His shoes were being held together with duct tape,” said Hallie.

A Chick-fil-A customer noticed the man’s shoes and stopped him at the door. Knowing he was on his way back into the cold, the patron took off his own boots and gave them to the man.

“You could tell it made the other guy’s day and it made my day.” shared Hallie

The customer then returned to his seat and continued eating –– in his socks!

“So, I grabbed his (her dad’s) phone and immediately took a picture of the man. I told dad, ‘we gotta share this. This is an amazing story to let people know…'”

Hallie was right. This was a story that people wanted to hear. With so many sad things in the news on a regular basis, acts of kindness like this one are grabbing attention.

Just witnessed an awesome act of kindness by this gentleman taking off his boots during his meal at the (BG) Chick-fil-A to give to a man in need with shoes that were being held together with duct tape. #truemeaningofChristmas #powerofgiving #stillgoodpeople #eatmorechiken pic.twitter.com/0eI2MW4xIi

The Good Samaritan was tracked down and asked why he gave his boots away.

The man shared that when he and his granddaughter were out that morning, they decided on a whim to go into Chick-fil-A versus using the drive-thru. Townsend says, he now knows that God put them in that restaurant for a reason.

“God said, I’ll supply your needs, and that’s all that matters. I don’t worry about nothing. I have a roof over my head, shoes on my feet,” said Mark Townsend. 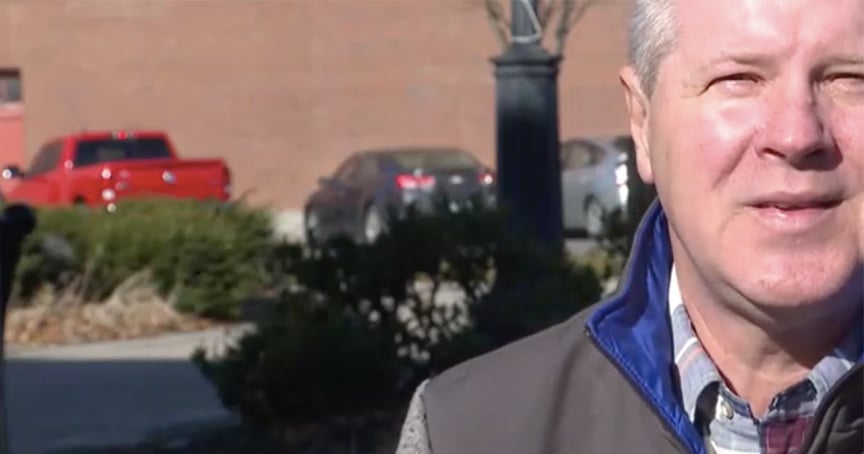 Mark Townsend saw the man in need. Without hesitation, he offered his boots.

“My granddaughter said, ‘Pa, why did you do that?’ And I said, ‘because God spoke to me, and said to give him my shoes,'” explained Townsend.

Townsend didn’t offer his shoes as a way to make a statement, become an internet sensation, or feel better about himself. It was an opportunity to be a blessing. A moment he believes was orchestrated by God, alone.

“This is not about me. It’s not about my granddaughter, which this started with. This is all about God, the voice of God,” he says.

His willingness to act out his faith through this moment has proven to be an amazing example to others. Without intention, Townsend’s action made an impact on Hallie Cassady’s life and now, on those through social media.

“As a parent, you always want good examples and role models for your kids ... [Hallie] got to see something that you don't see every day." Hallie’s Dad shared.

Hallie was excited to hear that there was a name to go with the man in socks. When her family learned of his identity, she was eager to Facetime with him. Hallie had a message that she needed to share.

“I just wanted to tell you that the act of kindness that you did, really gave me a whole look at the perspective of things to do for people,” Hallie told Townsend.

Townsend said that there is indeed a lesson to be learned for everyone through this experience.

“…it’s that it’s better to give than it is to receive. To reach out to people in need,” said Townsend.

We hope that more people who hear this story will be moved by Townsend’s actions and see it as an encouragement to find ways to bless others!

“Let brotherly love continue. 2 Don't neglect to show hospitality, for by doing this some have welcomed angels as guests without knowing it.” -Hebrews 13:2 HCSB

YOU MAY ALSO LIKE: Stranger Helps A Mom Who's Flying Alone With A Simple Act Of Kindness