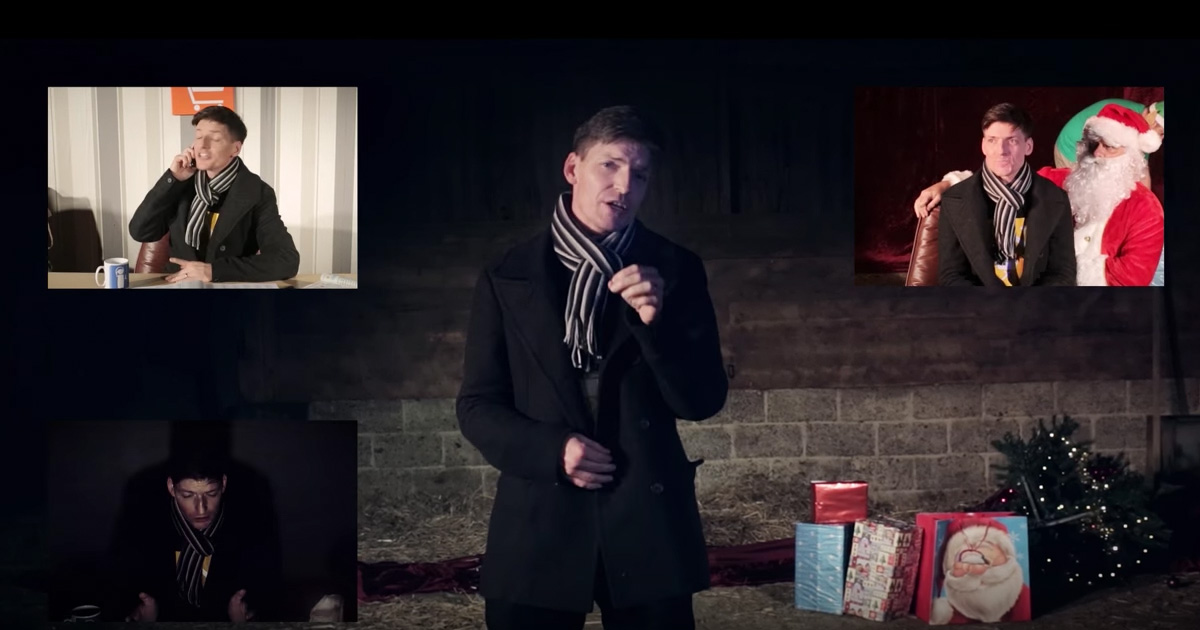 Having a Merry Christmas isn’t going to be easy for Ryland Ward. The 5-year-old Texas church massacre survivor is still recovering from multiple gunshot wounds. And his family is hoping to receive plenty of Christmas cards to help bring a little cheer to his hospital room.

Ryland Ward was in the congregation at First Baptist Church in Sutherland Springs, Texas when a lone gunman walked in and opened fire on November 5, 2017. When the shooting spree finally ended, the gunman had killed 26 people and wounded 20 more. It’s the deadliest mass shooting in Texas history, leaving the community to mourn such senseless and heartbreaking violence.

Five of the shooter’s bullets hit poor, little Ryland, but miraculously he survived. Sadly, though, his stepmom and two of his sisters did not.

Doctors had hoped to have Ryland home by Christmas. Unfortunately, though, his shattered femur isn’t healing the way they’d hoped. He is also having some kidney problems. His road to recovery is a long one, and doctors estimate another six to eight weeks in the hospital.

Ryland’s grandmother, Sandy Ward, helps watch over the little boy as he recovers, along with his sister, Rianna, who was unharmed in the attack. As she cares for them, she mourns the loss of her daughter-in-law and two granddaughters.

“It’s really been hitting me this week,” she said. “It seems like all I do is cry lots of days because I still miss JoAnn and the girls [Emily and Brooke].”

Ryland still doesn’t know he and Rianna were the only ones to survive. But that will soon change.

“They still haven’t told him yet that his mom and sisters are dead, but I’m sure he’s kind of getting some kind of idea because he’s 5,” Sandy said.

And yet, even as a 5-year-old Texas church massacre survivor, Sandy says little Ryland is always smiling. And the family is hoping to keep it that way by honoring the brave boy’s wish to receive Christmas cards at the hospital — lots of them!

Currently, there isn’t a whole lot Ryland can do during the day at University Hospital in San Antonio, which is an hour’s drive from his home. But one thing he can do is open cards. 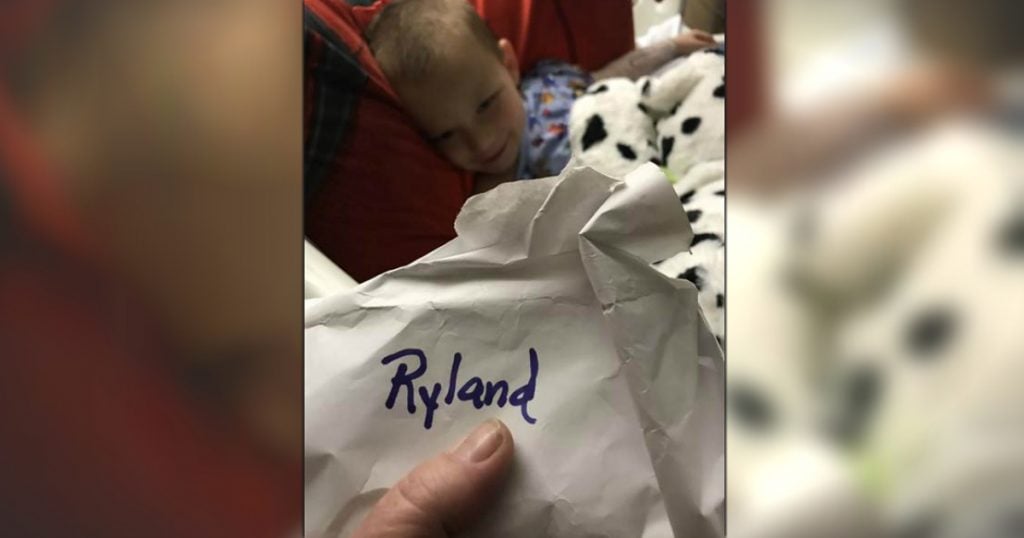 "Just in the past week or so, Ryland's been able to open them. At first, he couldn't because he couldn't use his left hand...The cards make him smile and it gives him something he can actually do,” said Sandy.

And so, Sandy started asking friends and family to send a card and a dollar to Ryland for a go-kart fund. She figured that would give him something to look forward to.

But as word about the drive to send Christmas cards to the 5-year-old Texas church massacre survivor spread, more and more people got on board.

“You got so many nice people that are sending a card and a dollar to Ryland,” Sandy said. “He does really enjoy that a lot.”

Now, it’s become a huge push. Hundreds of cards from around the country have already poured in. And why stop there?

If you’d like to help cheer Ryland up with a card, you can send it to:

He is especially fond of hearing about other people's pets and kids. And whether you send a card or not, please take the time to pray for Ryland and his family.

"Right now, I don't know what Christmas is going to be like,” Sandy said. “But you have to keep it happy for the kids. That's the main thing."

“Be not overcome of evil, but overcome evil with good.” Romans 12:21

YOU MAY ALSO LIKE: Firefighter Rushes to Save Girlfriend Shot in Heart During Vegas Massacre