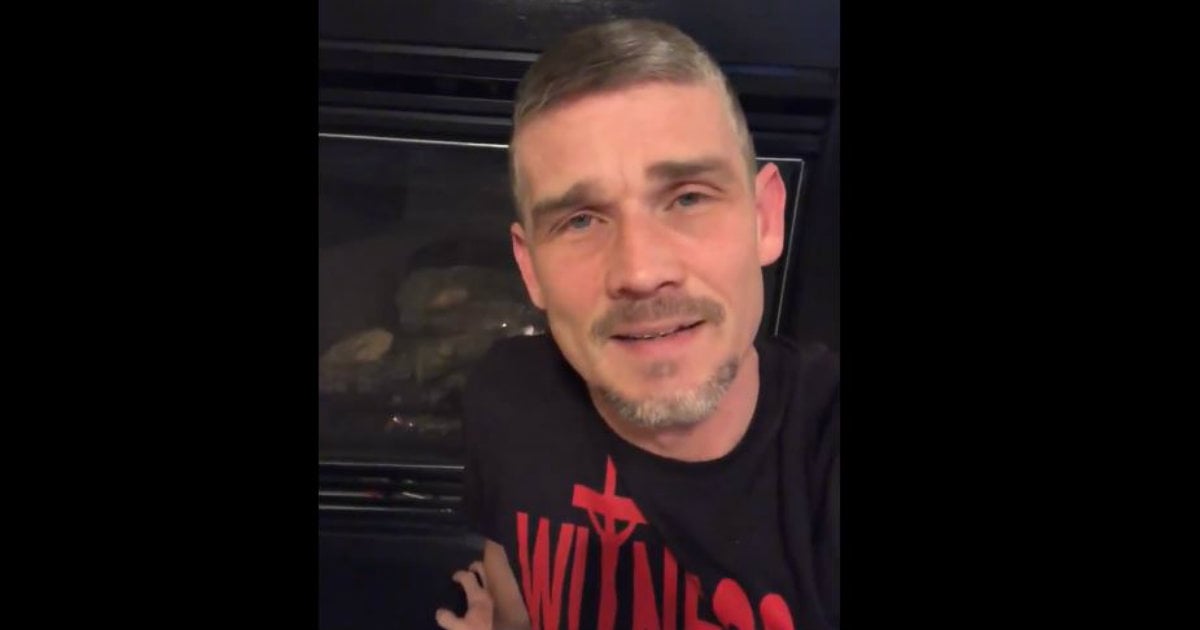 Pastor Encourages Those Who Struggle With Depression And Anxiety
Read Article »

This man prayed for more time for faith and serving others. He feels God answered through a lightning bolt accident that forced early retirement.

Alton Bryant was an air traffic controller. He worked the overnight shift and found himself praying for more time to serve God.

“It felt like all I was doing was going to work, coming home and I wanted more and I felt like I was supposed to do more. I prayed to God that I want more time to be able to serve,” said Alton Bryant. 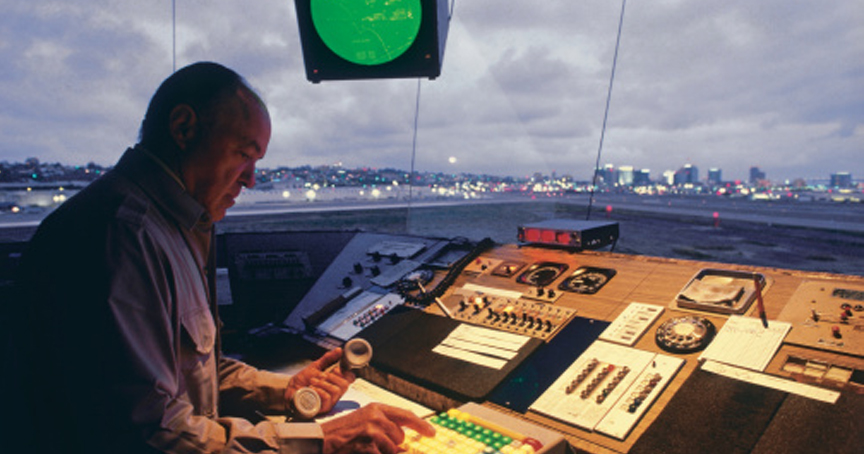 RELATED: War Veteran Lost His Purpose But Then He Went To Church

One night at work, Alton felt his prayers were answered. A lightning strike at the airfield sent a shock through his ear piece. He suffered instant ear damage.

What began as ear pain quickly escalated to migraines. It became obvious that Alton would be forced into early retirement due to the disability. There was no doubt in his mind that God had orchestrated this moment so that Alton could have more time to devote to serving.

“When it happened I instantly knew. I wasn’t upset about it, but I automatically knew that this was the answer to that prayer,” recalled Bryant.

Finding A Blessing In A Lightning Bolt

Alton was an avid user of his smartphone for Bible apps on his phone encouraging scripture reading and prayer. Now in retirement, Bryant focuses on the new opportunities to bless others and share God’s message.

“It feels like everything I do is for that purpose.”

Bryant is not squandering the extra time that he has been given. He’s a man on a mission!

“Why does suffering exist? I just sent that to someone – she is going through cancer,” said Bryant.

RELATED: 10 Books of the Bible You Should Read Again and Again 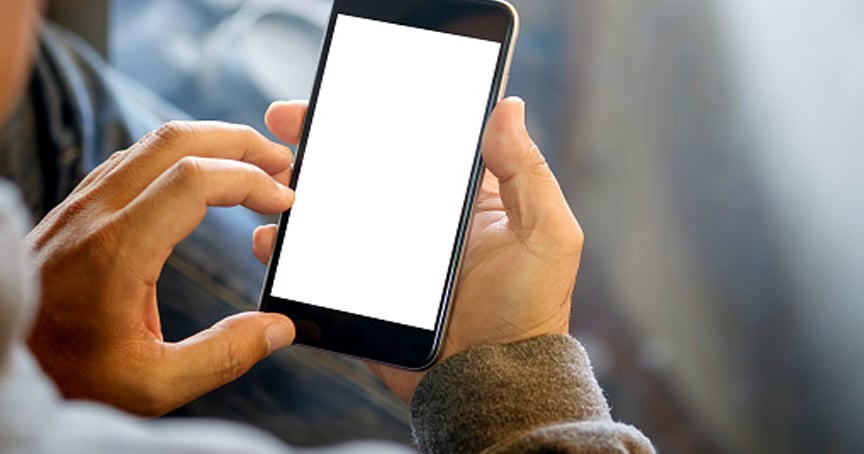 The YouVersion Bible apps founder shares his excitement to hear how their users are finding ways to supplement their spiritual growth with their apps. The opportunity to have the Bible in a users’ pocket at all times through a smart phone is an invaluable tool.

“We had absolutely no idea what God was going to do with YouVersion and we feel very humbled to be a part of it,” said Bobby Gruenewald

A recent study by the American Psychological Association shows that people who start the day with Scripture are less stressed. Bible apps are a great tool for those who cannot carry or display their Bible in workplace settings. With a mobile device, they can have time to read scripture on their breaks without penalty.

“If they turn to scripture and have read scripture earlier in the day, perhaps before they encounter a stressful event that it really helps them deal with that situation,” said Gruenewald.

Alton’s story is a great example of someone who was able to carry God’s word with him everywhere and share in the comfort of that knowledge. Alton shares that he is able to read the Bible seven days a week and being able to connect with others about spiritual topics using something as simple as his smart phone app.

YOU MAY ALSO LIKE: Tennessee Grandfather Tried Reading His Bible In Public, Then The Police Showed Up