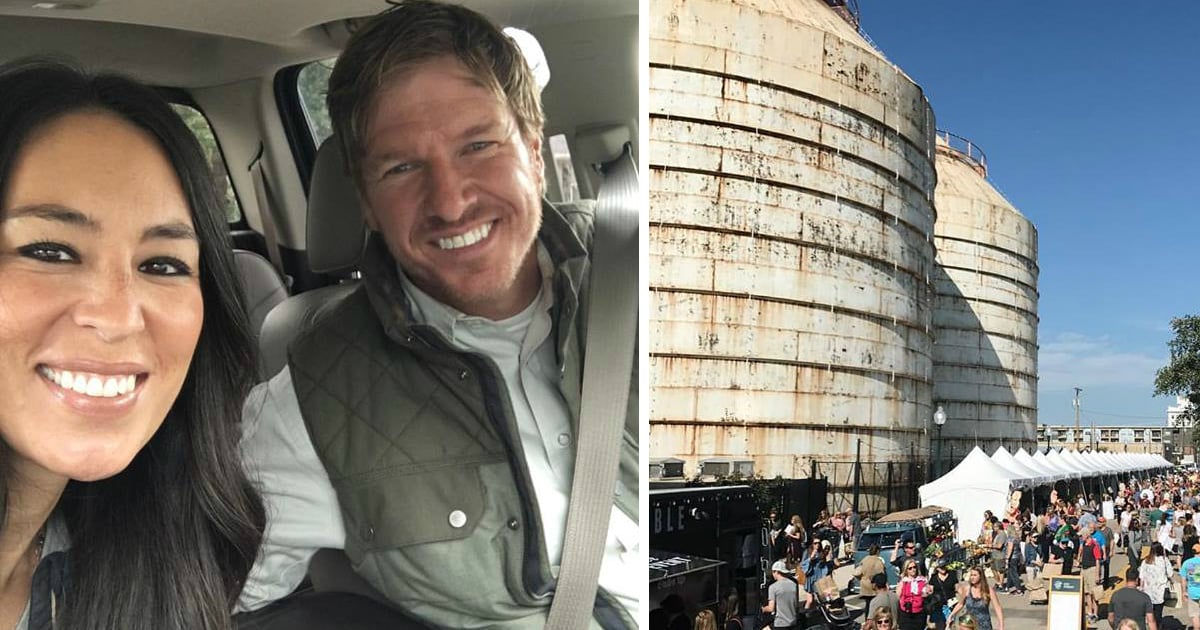 Chick-fil-A is known for their incredible customer service. But the restaurants often find special ways to respond in times of crisis, too. And this North Carolina Chick-Fil-A helped Hurricane Florence relief efforts by opening its doors on Sunday.

You’ll always hear “My Pleasure” from Chick-fil-A employees when they serve you. And the Wilmington, North Carolina Chick-fil-A, owned by Donovan and Nikki Carless, was quick to serve first responders and locals on Sunday after Hurricane Florence left thousands of people displaced.

RELATED: Chick-fil-A Steps In For Church Without A Place To Worship

By then, the hurricane had already claimed the lives of 43 people. Rescue missions recovered somewhere around 5,000 people from dangerous conditions. And the Governor of North Carolina, Roy Cooper, announced that “treacherous” floodwaters were still a threat to the state.

With this in mind, the restaurant owners asked themselves how they could help. They asked their team of dedicated employees who would be willing to serve food on Sunday. It’s a day the company usually closes in honor of its Christian beliefs. But on this particular Sunday, the doors opened and volunteers served first responders and displaced locals.

According to ABC News 11, the team jumped at the opportunity to help. In coordination with the Red Cross, the team was able to give 500 sandwiches and 1200 nuggets to evacuees at three different shelters.

In total, four locations in the Wilmington area started offering free meals to all first responders, emergency personnel and electrical linemen. The stores opened at 10:00 a.m. on Sunday and closing at 4:30 p.m.

Using Facebook, the Wilmington Chick-fil-A announced access to the dining rooms for the workers. They welcomed the general public to use the drive-thrus.

Other fast-food chains also participated in relief efforts. And this is truly what community is all about. In times like these, it’s always inspiring to see businesses put their bottom dollar aside and instead look to see how they can give back.

YOU MAY ALSO LIKE: Entire Chick-Fil-A Stops To Pray For Employee In Surgery