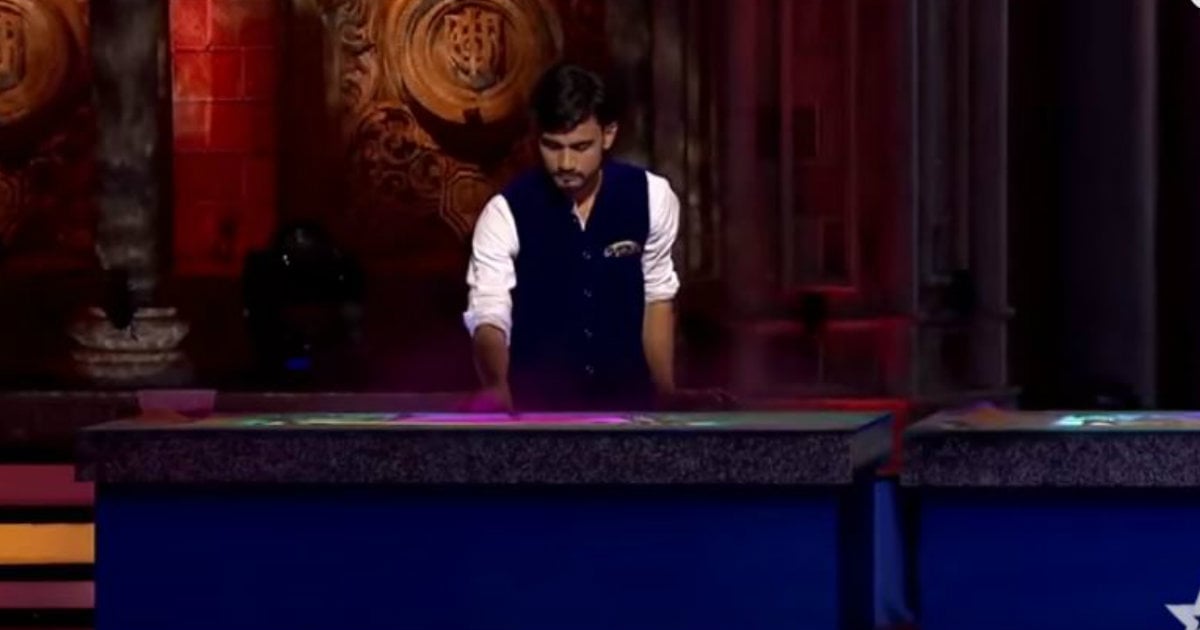 An elderly man tried to pay for groceries with a pocket full of change but was too nervous to count. He was apologizing when a Walmart cashier stepped in.

Spring Herbison Bowlin was so touched by a recent experience she immediately shared with social media. The post has now been shared over 58,000 times!

Bowlin found herself waiting in a Walmart check out line behind an elderly gentleman. They waited in line during what was probably your typical lunch-time rush. As the man’s items were scanned and he was given the total, he began to reach into his pockets. He set a handful of coins on the conveyer belt.

The elderly man began to count, but probably feeling the pressing line behind him, he miscounted and had to begin again. Bowlin recalled in her post that his hands and voice were shaking as he gave an apologetic whisper, “I’m so sorry.”

That’s when something heartwarming happened. The Walmart cashier took the man’s hands and guided him to place all the change on the counter. Then the cashier offered encouraging words to relax the gentleman.

“This is not a problem, honey. We will do this together.”

Even with reassurance, he continued to apologize to those around him for the inconvenience he felt he was causing. As the last of the change was counted, his items were passed to him and he left the store.

That’s when Bowlin turned to the cashier and offered her appreciation for the act of kindness.

“Thank-you for being so patient with him.”

What the cashier said in response was so moving!

“You shouldn’t have to thank me, baby. What’s wrong with our world is we’ve forgotten how to love one another.”

How many times in the hustle and bustle of life are these opportunities to be a blessing to others overlooked? With a simple reassuring word and patience, this Walmart cashier was able to touch the elderly man’s life. A step further, she also set an example for others and showed what it truly means love one another.

Bowlin’s last sentence of the post, “I want to be more like her” is exactly why it’s so important to put others first. A simple action became a lesson for so many.