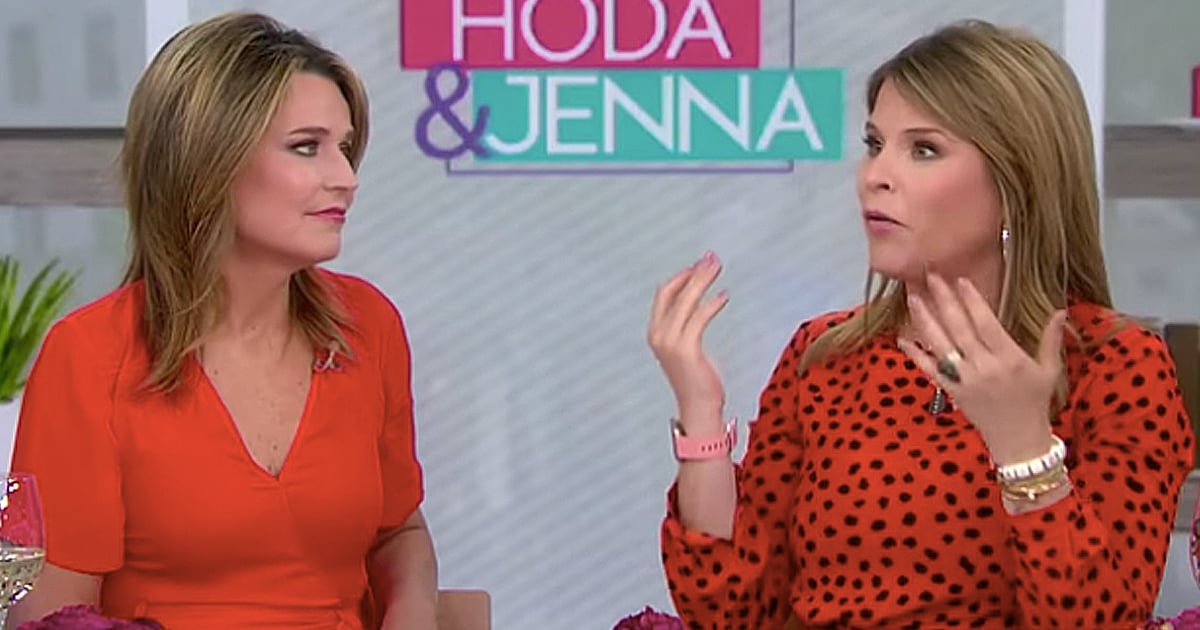 Sharnique Dasant is the generous Walmart cashier who paid $100 toward a struggling family’s grocery bill. And she said it’s because God told her to do it!

Stay-at-home mom Ashley Jordan has three children with her husband, Michael. And with five mouths to feed on one income, money can get pretty tight for the family living in South Carolina.

“We literally dread going to Walmart and buying groceries, period, because my husband’s whole check goes to food for our family,” Ashley said.

Each night, Ashley and her family pray. But in times of struggle, it’s so nice to get those little reminders that God hears our prayers.

And that’s just what happened when Ashley and Michael went grocery shopping at Walmart!

Cashier’s Random Act Of Kindness For A Stranger

Ashley and Michael Jordan had their youngest child with them while they were shopping. And when they got in Sharnique Dasant’s checkout line, the Walmart cashier noticed how much food was in the cart. She knew this had to mean they had a big family.

As Ashley reached into her pocket to pull out her money, a divine prompting came over Sharnique. She felt a voice telling her to give this struggling family $100.

Without hesitation, Sharnique walked around the counter and the Walmart cashier paid $100 toward the family’s bill. It covered about half of the groceries.

Ashley tried again to give money to the Walmart cashier, but Sharnique refused.

Ashley couldn’t believe it. She asked if she could get a picture with her special angel so she could share the kind deed on social media.

“This sweet woman whom I never met in my life paid for half of my groceries! I was in complete shock because I never expected anything like that to ever happen,” Ashley wrote. 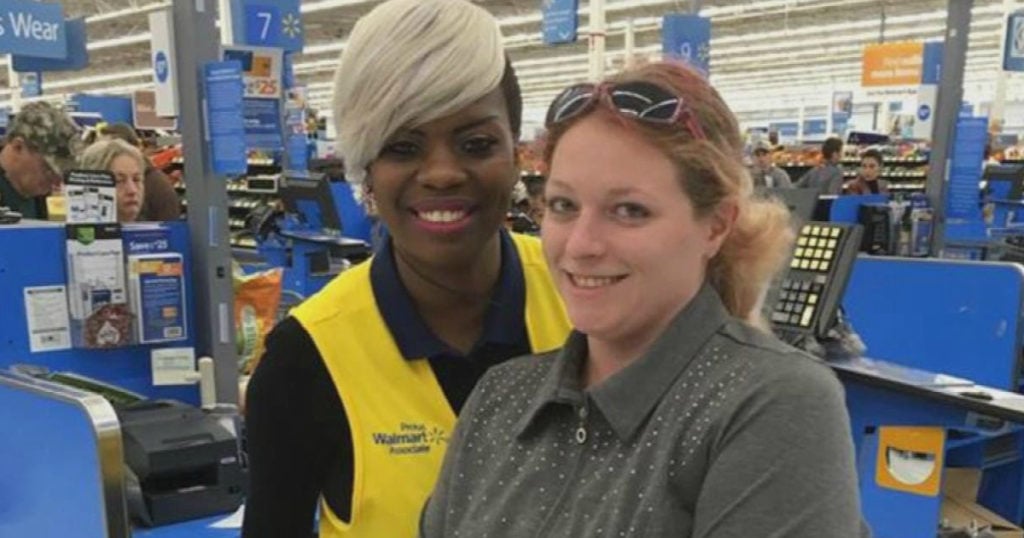 Ashley’s post, which has since been made private, quickly went viral.

Sharnique’s kindness touched the hearts of the thousands who read and reacted to Ashley’s post. It’s one of those cases of good news we just all love to hear about.

But the random act of kindness did more than that. It also showed God’s love in a real and tangible way to this struggling mom when she needed it most.

Though Ashley had enough money with her to cover the grocery bill, she said the $100 helped tremendously. Michael works nonstop just so he can make ends meet for his family.

“We can take care of our kids, but lately it’s just been hard,” Ashley said, “and for her to do that… I just have a lot of faith now. I know that God sent her for me and my family. We pray at night and He answered through her, through Sharnique.”

And like most good deeds, the Walmart cashier’s kindness has inspired Ashley to do the same for someone else.

YOU MAY ALSO LIKE: Drive-Thru Act Of Kindness Changes Everything For A Suicidal Stranger

"I plan to pay it forward in the future any way I possibly can to help somebody because the feeling I felt when she did that was just overwhelming," Ashley says.

No matter how small it may seem, a random act of kindness can minister to someone who truly needs it!