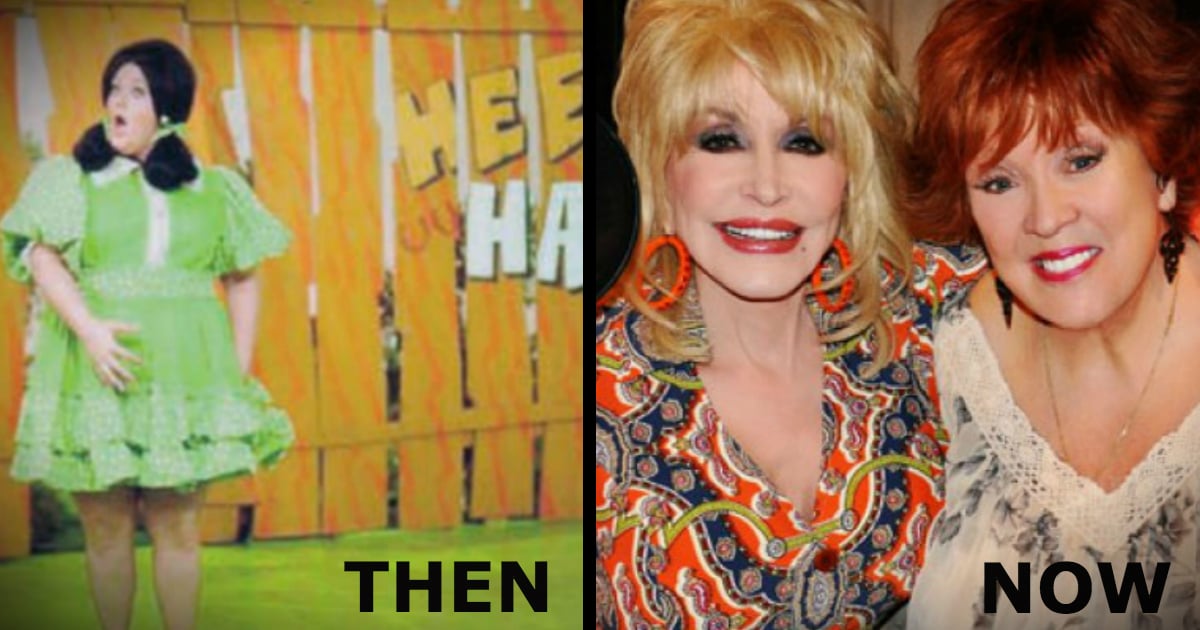 Recently, well-known actor Chris Pratt shared his testimony of how he came to faith and how he landed his acting career. He believes these two things are entirely linked. We’ve always loved the fact that Chris is never shy about sharing his faith. But hearing him open up about how God’s been at work in his life all along just makes us love him even more!

Chris’ father was a miner in Minnesota, and the family moved around often because of it. They finally settled in the small town of Lake Stevens, Washington. 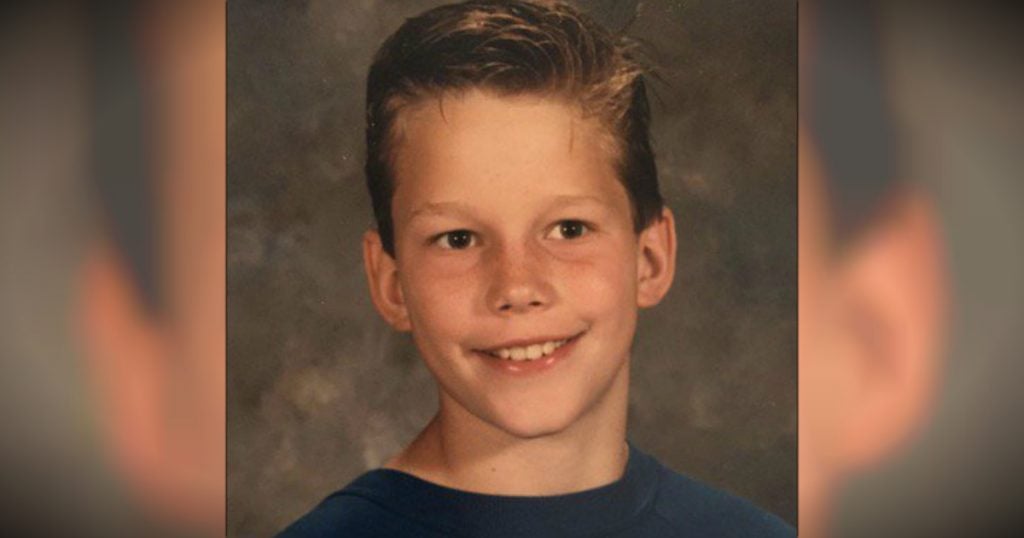 The family struggled financially, and his father was diagnosed with M.S. during Chris’ senior year of high school. While Chris was the hometown hero during high school, involved in wrestling, football and theater. But after that, it took him some trial and error to find what he was really meant to do in life.

Part of that trial and error involved drugs and alcohol. A real turning point for him, however, came when he was getting ready to go to a party while living in Hawaii and working as a waiter at a Bubba Gump Shrimp Co. restaurant.

Chris was hoping to find fun at the party through alcohol, drugs, and girls, but he was in for a surprise. A man approached him outside a grocery store and told him

For some reason he can't quite explain, Chris "was charmed" by this man and listened to him.

"At that moment I was like, I think I have to go with this guy. He took me to church. Over the next few days I surprised my friends by declaring that I was going to change my life," Pratt recalls. 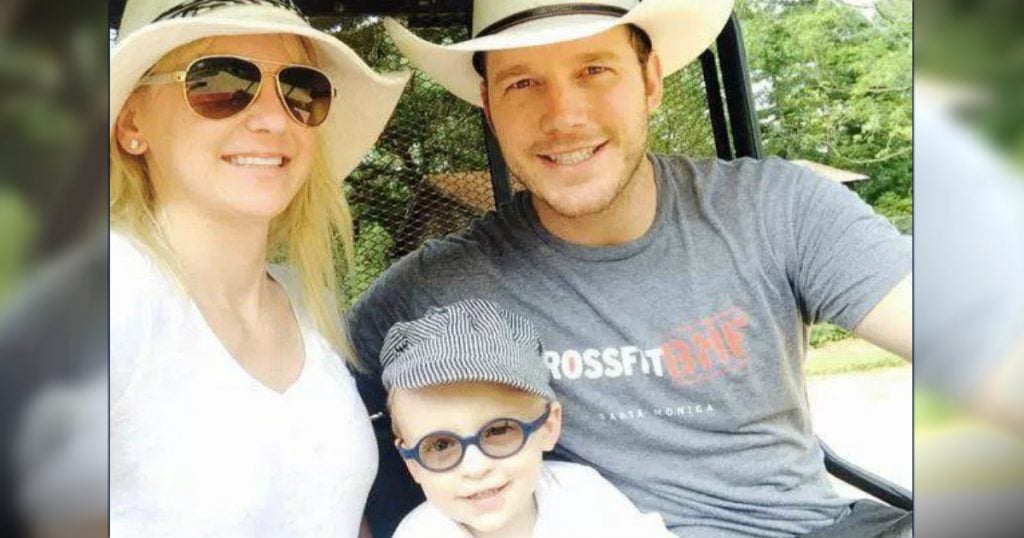 That's the moment Chris credits with putting him on a new course. Soon after, he waited on someone at the restaurant who was a star in Hollywood. Through this connection, Chris got a start in his acting career.

Now, looking back, the star of Guardians of the Galaxy, Jurassic World, and new movie Passengers, says he can see God's hand on his life through all the experiences he had, preparing him for his acting career.

"That's why I believe in God and the divine," he said.

But it’s not just in his career where God shows up. Chris is married to fellow actress Anna Faris, and the couple has a son named Jack. While Jack is a happy, healthy, four-year-old now, he was born 9-weeks premature. At the time, there was no telling whether or not Jack would make it.

Those prayers were answered, and the difficult time just drew Chris and Anna closer to God.

It’s Chris’ unwavering faith and his refusal to keep quiet about it in Hollywood that we just love!

"Consider it pure joy, my brothers and sisters, whenever you face trials of many kinds, because you know that the testing of your faith produces perseverance. Let perseverance finish its work so that you may be mature and complete, not lacking anything." James 1:2-4

YOU MAY ALSO LIKE: Drugs Took Over Until Former ‘Hee Haw’ Star Lulu Roman Found Jesus