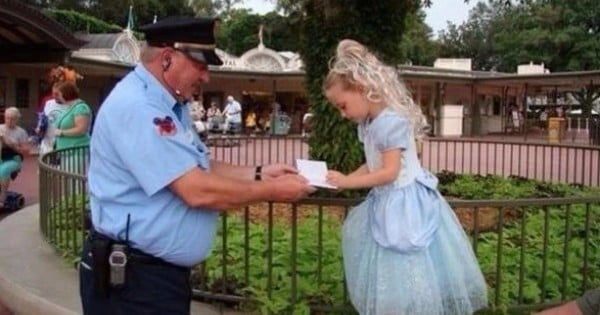 The ground rules of chivalry are to treat every lady like a queen, open doors, and pull out chairs. But when an elderly woman was in need, one young knight in shining armor did more than pull out a chair; he became one.

The workers of the College Hunks moving company and a sweet lady were riding an elevator as normal when it suddenly stopped functioning. That is when the weary queen told the young knights that she could not stand for long periods of time.

Without a second thought, a mover (and fittingly named), Cesar Larious, got down on his hands and knees to become a human chair. He became a place of rest for the sweet woman until help arrived. Someone raised that young gentleman right!

Nick Friedman, who is the co-founder and president of the moving company said, “I think what’s great about it is that it’s a genuine moment caught on camera. A lot of people say the younger generation has lost certain values. But one small picture shows that chivalry and hard work are still very much alive in our youth.

A man’s heart plans his way, But the Lord directs his steps.

The silver-haired head is a crown of glory, If it is found in the way of righteousness.