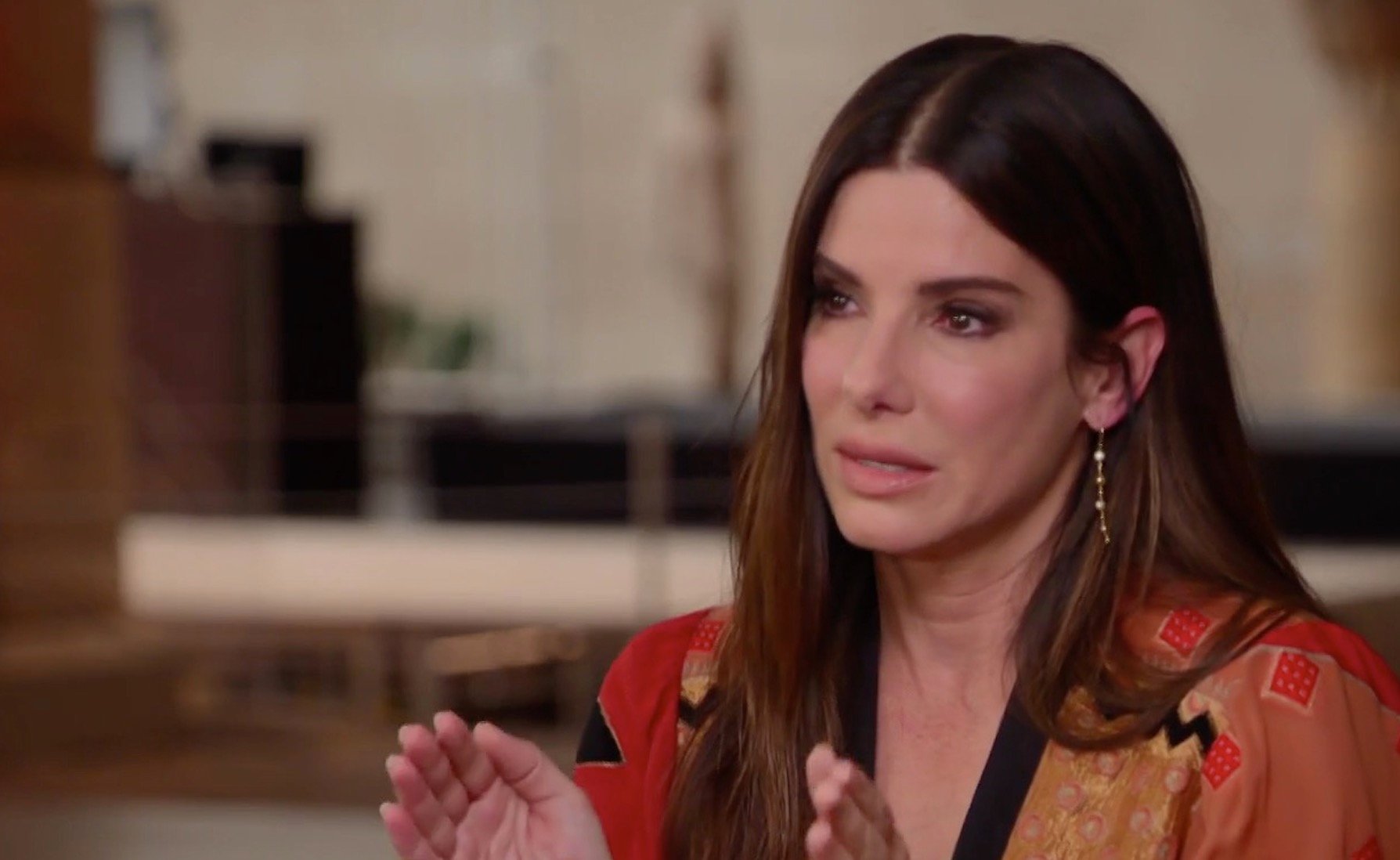 The hidden camera show, “What Would You Do?” puts strangers in difficult circumstances to see how people will react. They record all of it, and the results often reveal a lot about the nature of humanity. This video shows what happened when a young man was caught verbally abusing an older waiter.

In this clip, the TV show’s producers planted two actors in a local restaurant, a young man portraying the role of a rude customer and a second actor portraying the older waiter. When the young man’s order doesn’t come out fast enough or to his liking, the young man argues and insults the waiter, saying he’s too old to be working and should retire.

Strangers all over the restaurant heard the young man’s rant and couldn’t sit idly by and watch this tirade occur. Some folks confronted the young man and told him how they felt, while others approached the waiter to lift him up and encourage him.

I’m fascinated by these scenarios that What Would You Do? sets up. It restores my faith in humanity to see so many strangers who would come to the defense of someone they don’t even know. What would you say if you saw an older waiter being insulted for his age?

WATCH: What Would You Do? Young Man Insults Older Waiter

Credit: What Would You Do?

YOU MAY ALSO LIKE: Strangers Step In When Rude Customer Attacks A Bag Boy With Down Syndrome

28 "You have answered correctly," Jesus replied. "Do this and you will live."

29 But he wanted to justify himself, so he asked Jesus, "And who is my neighbor?"

30 In reply Jesus said: "A man was going down from Jerusalem to Jericho, when he was attacked by robbers. They stripped him of his clothes, beat him and went away, leaving him half dead. 31 A priest happened to be going down the same road, and when he saw the man, he passed by on the other side. 32 So too, a Levite, when he came to the place and saw him, passed by on the other side. 33 But a Samaritan, as he traveled, came where the man was; and when he saw him, he took pity on him. 34 He went to him and bandaged his wounds, pouring on oil and wine. Then he put the man on his own donkey, brought him to an inn and took care of him. 35 The next day he took out two denarii[c] and gave them to the innkeeper. ‘Look after him,' he said, ‘and when I return, I will reimburse you for any extra expense you may have.'

36 "Which of these three do you think was a neighbor to the man who fell into the hands of robbers?"

37 The expert in the law replied, "The one who had mercy on him."

Jesus told him, "Go and do likewise."