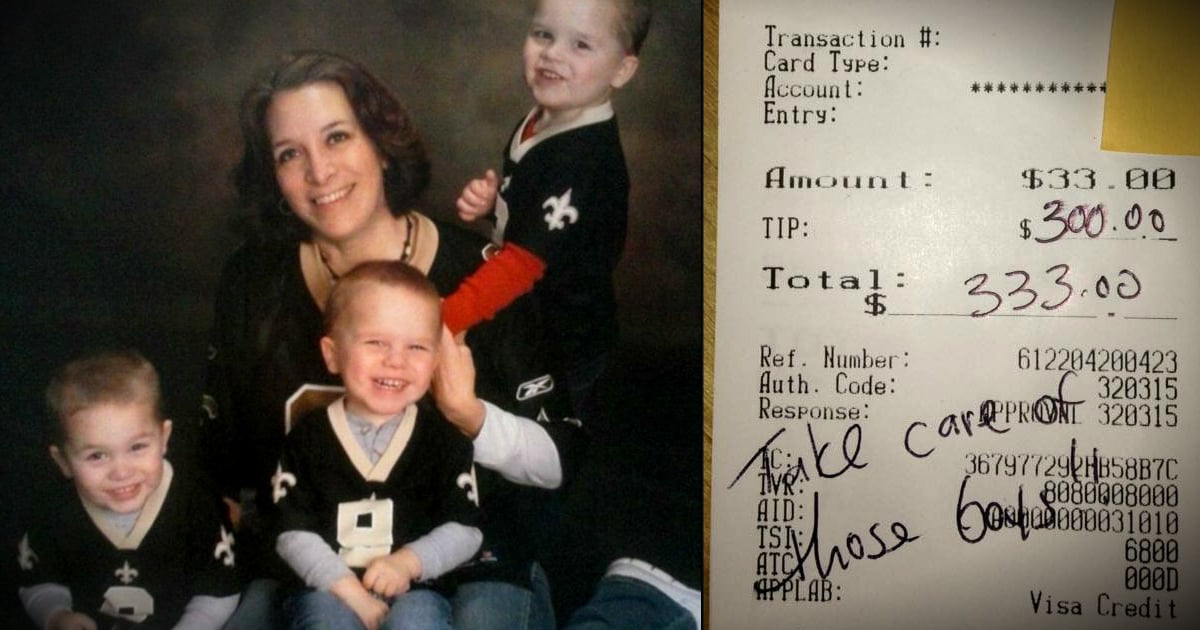 Caught On Camera: A Waiter Feeds His Customer

If you’re curious about what Christ-like compassion looks like, there’s a photo circulating around Facebook that shows just that. In it, a waiter feeds one of the restaurant patrons. And when you hear why, you’ll want to make sure you have the tissue box handy! 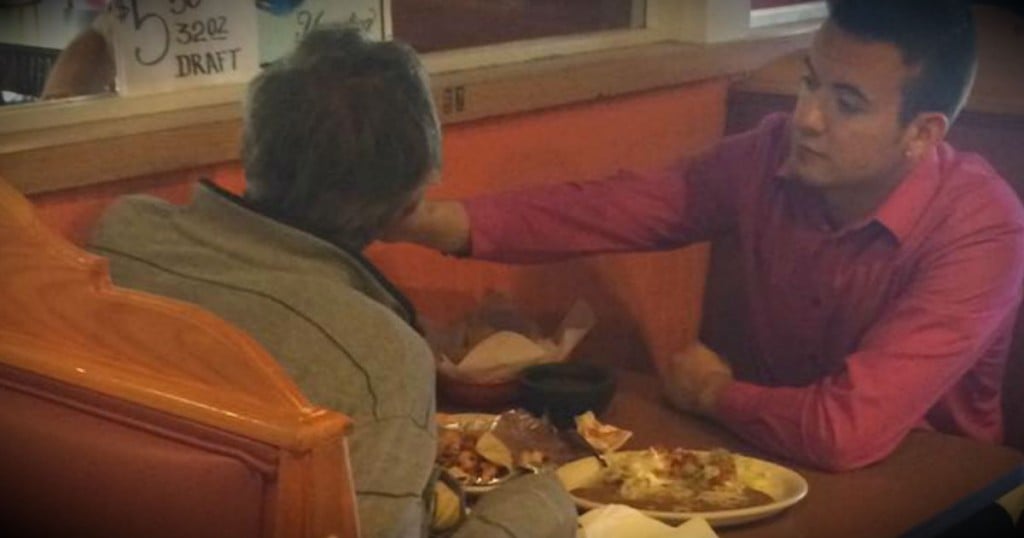 Alex Ruiz (22) is a waiter at a Mexican restaurant in Georgia. During a recent shift, a man came in and ordered lunch. But there was something very different about this order. The man who placed it did not have any hands. And after overhearing the man ask for a bit of help, Alex knew just what he needed to do.

"I saw a man who needed help," the kind-hearted waiter explained. "It makes me very happy to help people."

Alex asked his fellow servers to keep an eye on his tables and then took a seat in the booth across from the man with no hands. There, he chatted with the man, while patiently cutting up his food and feeding it to him bite by bite. He stayed with the man for over thirty minutes, until he was done eating. Alex then brought the bill, refusing to accept a tip from his appreciative new friend. 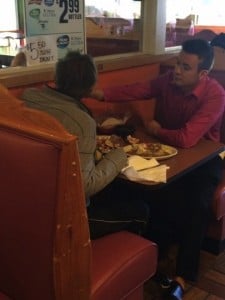 The beautiful act of compassion caught the attention of everyone in the restaurant, including fellow diner, Reginald Widener, who took out his phone and snapped a the photo of the touching scene.

"This seriously hit me right in the soul," Reginald wrote in his post.

RELATED: A flight attendant helps feed a man struggling to feed himself

Reginald posted the picture to Facebook, as did the restaurant, and in no time the story took off. Messages praising Alex for his kindness poured in.

But the humble young man simply shrugs off all of the applause he’s received.

"I didn't mean for it to cause a lot of attention, I just wanted to help," Alex says.

As the father of a 2-year-old, Alex says he just wants to set a good example for his son.

Alex’s compassion was a good lesson for more than just his son — it was an inspiration for all of us to take the time to show humanity to those around us.

“Love one another with brotherly affection. Outdo one another in showing honor.” Romans 12:10

Find out the beautiful reason this woman is hugging a crying stranger! 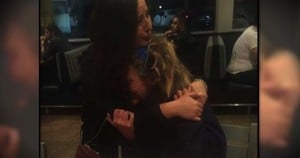