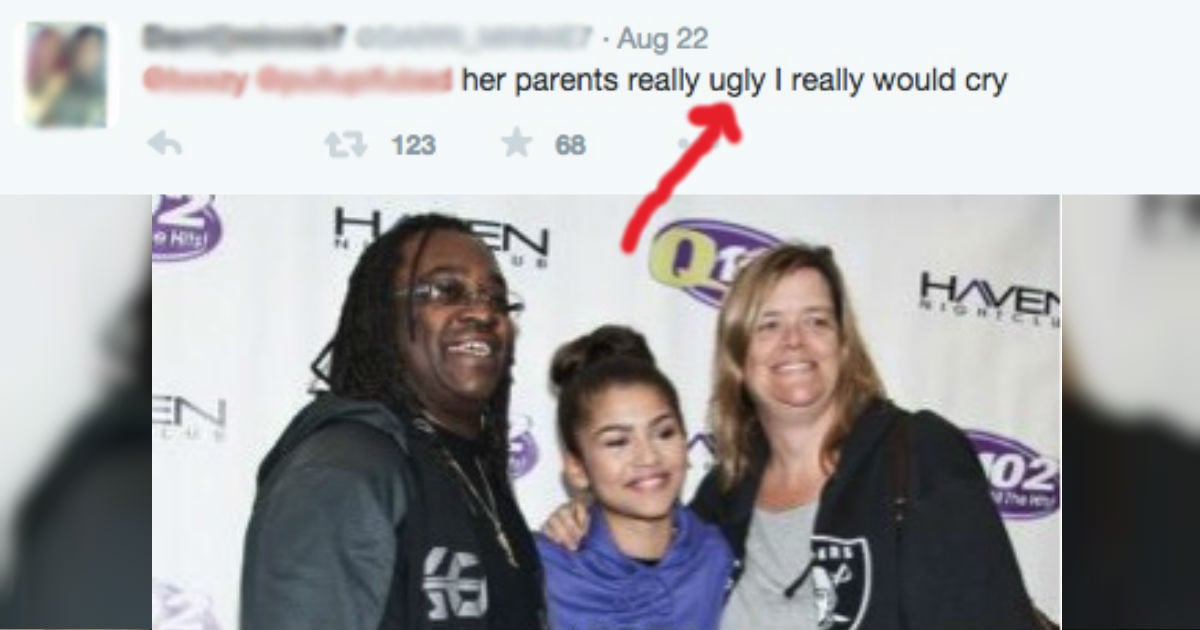 Bullies Called Her Parents Ugly. This Is Her Incredible Response – WOW!
Read Article »

We live in a scary world. And as the violence has been finding its way into our schools, you can understand why there is a legitimate fear of anything resembling a bomb. And it was that concern that led to the arrest of a 14-year-old Muslim teen, Ahmed Mohamed. 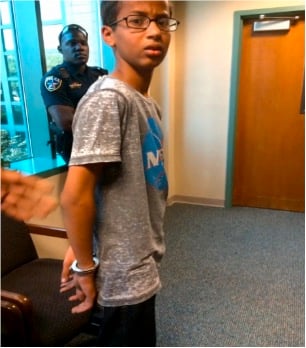 In case you're not familiar with his case, this bright aspiring inventor built his own alarm clock and proudly brought it to school to show his teachers. But sadly, one teacher mistook his project for a bomb, which led to the teen's arrest, interrogation and suspension. Ahmed describes the incident in an interview, saying,

"I built the clock to impress my teacher, but when I showed it to her, she thought it was a threat to her. It was really sad that she took the wrong impression from it and I got arrested for it later that day." 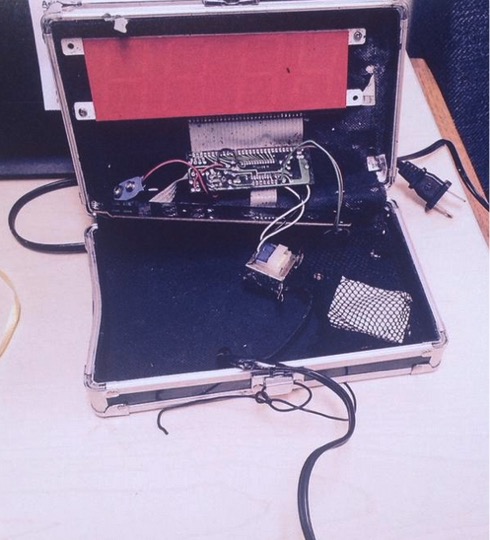 The police investigation has been closed, finding no reason to suspect the boy of trying to do any harm. And once Ahmed's story hit the internet, it became a social media sensation. Droves of people began using the hashtag #IStandWithAhmed to voice their support. Ahmed even received words of encouragement from big names like President Obama, Hillary Clinton and Facebook creator Mark Zuckerberg!

Seeing their son accused and embarrassed in front of his peers had to be heartbreaking for his parents. You'd expect Ahmed and his family to be fuming. But they have handled the adversity graciously at every turn, and Ahmed has remained incredibly upbeat and positive through it all. 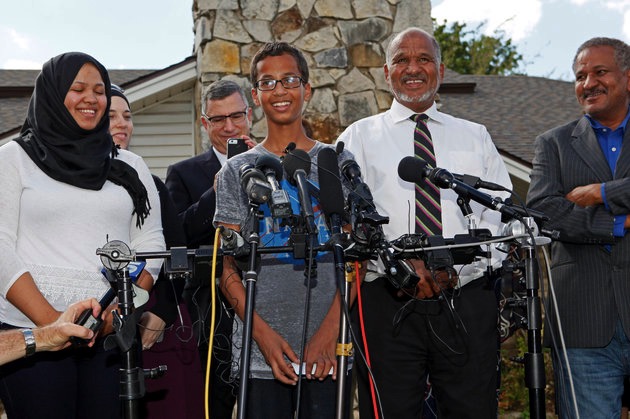 One such demonstration of kindness came when media reporters flooded the family's front yard as they awaited a press conference. Paparazzi don't always get the best reputation and are often avoided by people in the public eye and even mistreated. But Ahmed and his family instead treated the crowd to pizza! 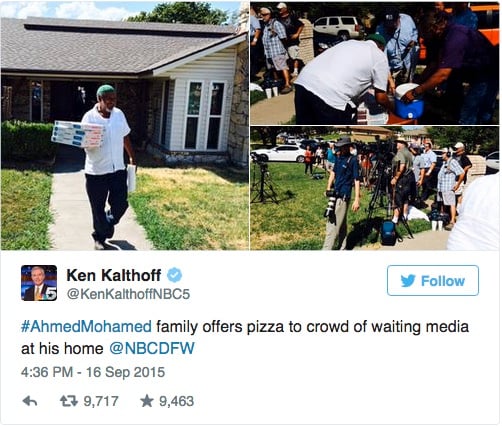 And despite all of the controversy, Ahmed has kept his head up, grateful for all of the support he's received. And he's even been trying to encourage other kids who have dreams, saying,

“Go for it! Don’t let people change who you are, even if you get a consequence for it. I suggest you still show it to people, at least show them your talent.”

This story blatantly shows why you should never judge a book by its cover. Hasty assumptions can have serious consequences. Ahmed and his family's response to such adversity is truly inspiring, and just goes to show that kindness can go a long way!

You look like you’ve got time for one more story…find it here!