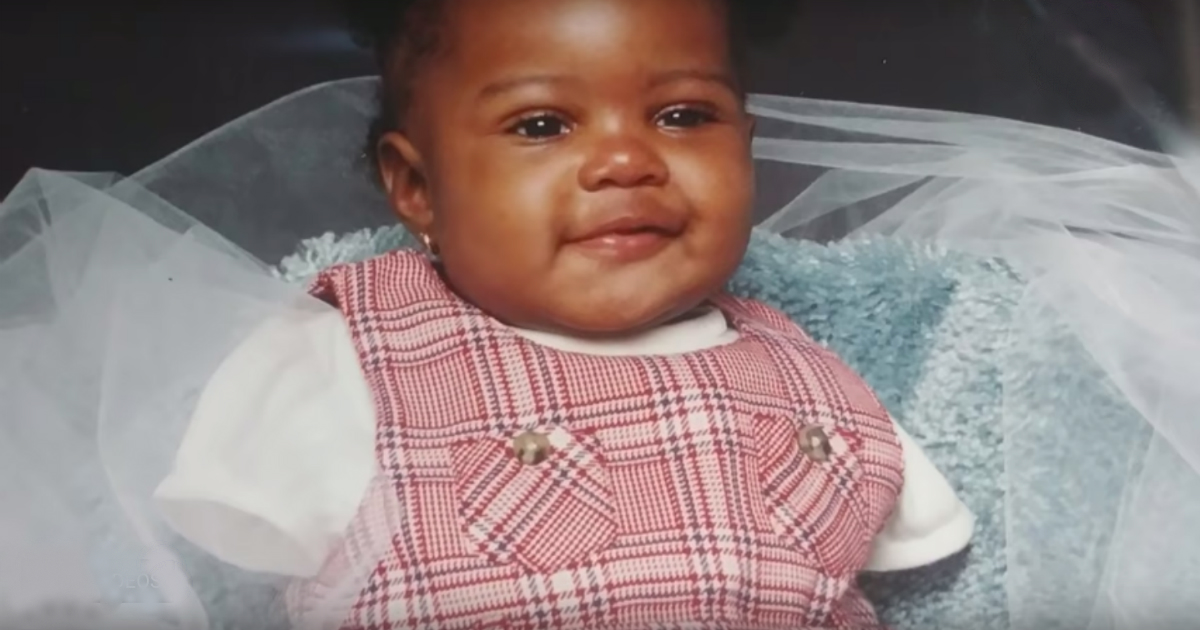 This 80-year-old ballerina shared a waltz with judge Matthew Morrison after an inspiring audition on The Greatest Dance. Barbara Peters has been dancing for 78 years and she has no plans of slowing down anytime soon. In fact, she's the oldest ballerina in the United Kingdom!

Today, Barbara is continuing to follow her dream as a contestant on The Greatest Dancer. This British show follows dancers of all ages and genres as they compete for prize money and the chance to appear on Strictly Come Dancing.

At first, the dancer is hidden behind a wall. As they start to perform, the audience is given the chance to vote on the audition. If more than 75 percent of the audience likes the dancer, the mirrored-wall will open and the dancer moves on to the next round.

Just watch as Barbara confidently arrives on stage and starts to perform a beautiful ballet routine. The judges are so in awe of this elderly woman's talent that they beg the audience to vote her through.

Thankfully, the audience listened and the doors opened for Barbara. She even received a standing ovation from the crowd. The judges praised Barbara for her talented performance with judge Matthew Morrison saying, "I think you should be so proud of yourself and the performance you've just had today. "

After his comments, Matthew made his way up to the stage and asked Barbara to share a waltz. As these two swayed around the dance floor, it truly made me realize that age is just a number. Who else hopes they can have the energy and positivity that Barbara has when we're her age?

YOU MAY ALSO LIKE: Police Officer Adorably Goes To Ballet Class With His Daughter