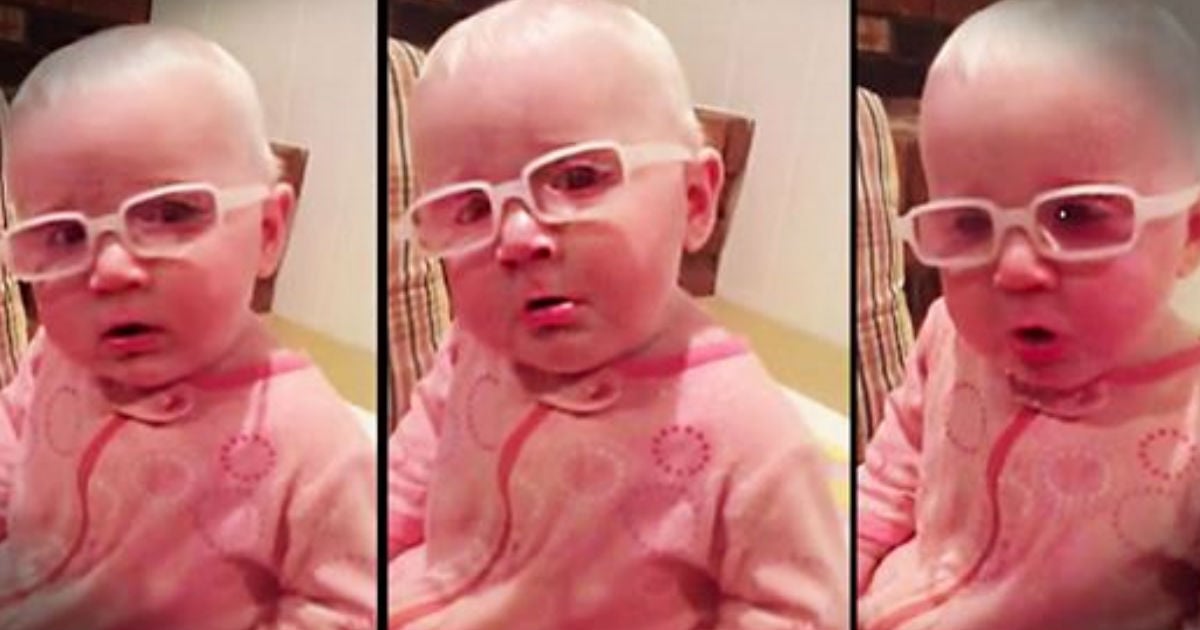 It was a normal, busy morning, about 8:30 when, George, an elderly gentleman, well into his 80’s, arrived at Queen Alexandra Hospital, Cosham, England, to have stitches removed from his thumb.

George told me that he was in a hurry as he had an appointment at 9:15 am. I weighed him and took his blood pressure and invited him to take a seat in the waiting area, knowing it would be over an hour before someone would be able to see him. I saw him looking at his watch and decided since I was not busy with another patient, I would evaluate his wound. On examination, it was well healed, so I talked to one of the Doctors, got the needed supplies to remove his sutures, and redress his wound.

While taking care of his wound, I asked George if he had another doctor’s appointment this morning, as he was in such a hurry.

George told me no, but that he needed to go to St Christopher’s Nursing Home to eat breakfast with his wife. I inquired as to her health. He told me that she had been there for a while and that she suffered from Alzheimer’s disease.

As we talked, I asked if she would be upset if he was a little late. George replied that she no longer knew who he was and that she had not recognized him in five years.

I was surprised, and asked him, ‘And you still go every morning, even though she doesn’t know who you are?’

He smiled as he patted my hand and said,

‘She doesn’t know me, but I still know who she is.’

I had to hold back tears as George left, I had goosebumps on my arm, and thought, ‘That is the kind of love I want in my life.’

“How priceless is your unfailing love! Both high and low among men find refuge in the shadow of your wings. They feast on the abundance of your house; you give them drink from your river of delights. For with you is the fountain of life; in your light we see light.” Psalm 36: 7-9

If you’ve never prayed to ask for salvation or don’t even know where to begin, this is a great place to start. The prayer of salvation can be said by anyone at any time – God is waiting to hear from you and wants you to KNOW His peace and love today! The prayer below is for all who are lost and want to find Jesus:

I come to you in prayer asking for the forgiveness of my sins. I confess with my mouth and believe with all my heart that Jesus is your Son and that He died on the cross at Calvary, that I might be forgiven and have eternal Life in the Kingdom of Heaven.

Father, I believe that Jesus rose from the dead and I ask you right now to come in to my life and by my personal Lord and Savior. I repent of my sins and will Worship you all the days of my life. Because your word is truth, I confess with my mouth that I am Born Again and Cleansed by the Blood of Jesus. In Jesus’ name, Amen.