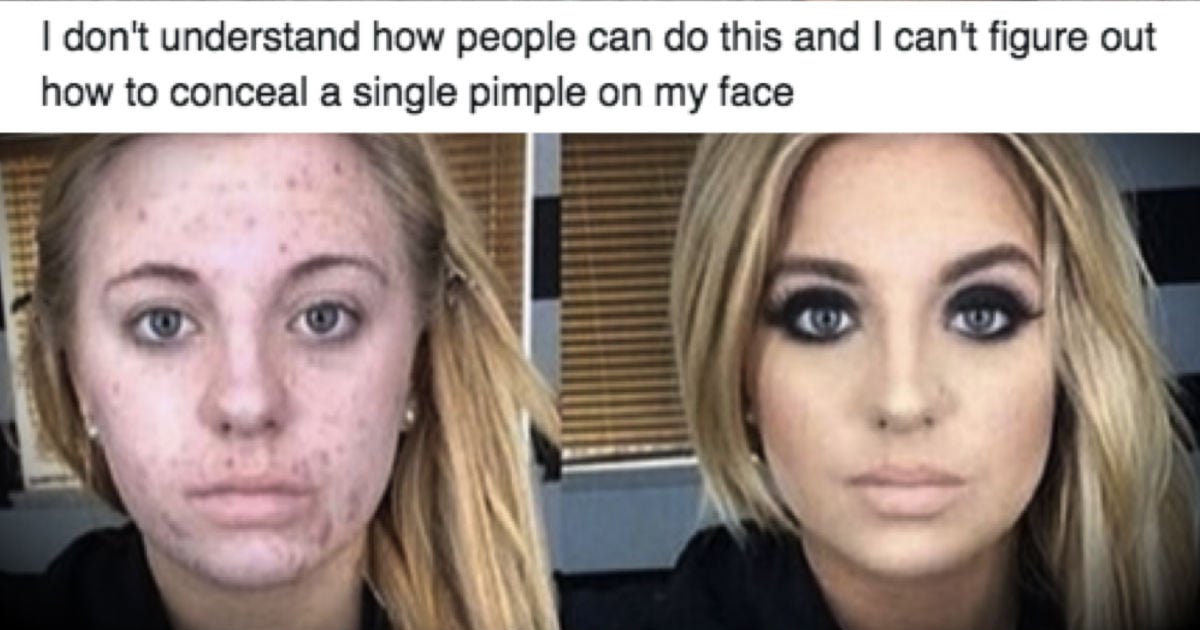 They Bullied Her With A Cruel Internet Meme. But Now She’s Speaking Out
Read Article »

If you're not familiar with the term "shock jocks," it refers to a radio DJ who is intentionally racy for the purposes of shocking listeners and increasing ratings. Fans of the Alex Dyke mid-morning show on the BBC Radio Solent got a shock from a radio station call. But for an entirely different reason!

Alex's topic on a recent show was “Love Later In Life.” That's when the show received a call from a 95-year-old man named Bill, who happened to be a longtime fan of the show. Bill had tied the knot only a year ago and shared the touching story of how a friendship had recently blossomed into love.

Bill and Sheila had been friends for over 30 years. But when Sheila's health took a turn for the worse, Bill started taking caring for her. As the two grew even closer, they decided to get married. But then this sweet story took an unfortunate twist.

RELATED: Girl Reads A Letter She Wrote On The Radio And What Happened Next Will Restore Your Faith In Humanity

After about a year of marriage, Sheila suffered a serious fall. Her delicate condition forced a move to a nursing home. Bill choked up as he explained that he visited her there every day, and it was plain to see he missed his wife dearly.

"He called up to say he was lonely and he missed [his wife]," producer Chris Hitchings told BuzzFeed News. "I don't think he had anyone else to talk to."

Radio host Alex Dyke could have easily expressed his condolences and moved on. But what he did instead was truly heartwarming.

Sensing the man's pain and loneliness, Alex invited him to come to the station to be a guest on the show. He then sent a taxi to pick up Bill and bring him to the studio.

Alex greeted Bill with a hug and a cup of coffee. And this precious elderly man became the star of the show! Regular listeners to the show called in non-stop for a chance to talk to the man who's sad story had brought a tear to the eye of all who heard it.

"He's such a nice guy and was lovely," said the show's producer.

And seeing the smile on Bill's face had me tearing up nearly as much as when he shared his endearing love story.

Bill phoned BBC Radio Solent. He was upset, lonely and missing his wife.Alex decided to invite him in.We sent a cab to pick him up, have a listen to what happened next.

YOU MAY ALSO LIKE: Emotional Photo of Lonely Grandma with Dementia Goes Viral Online