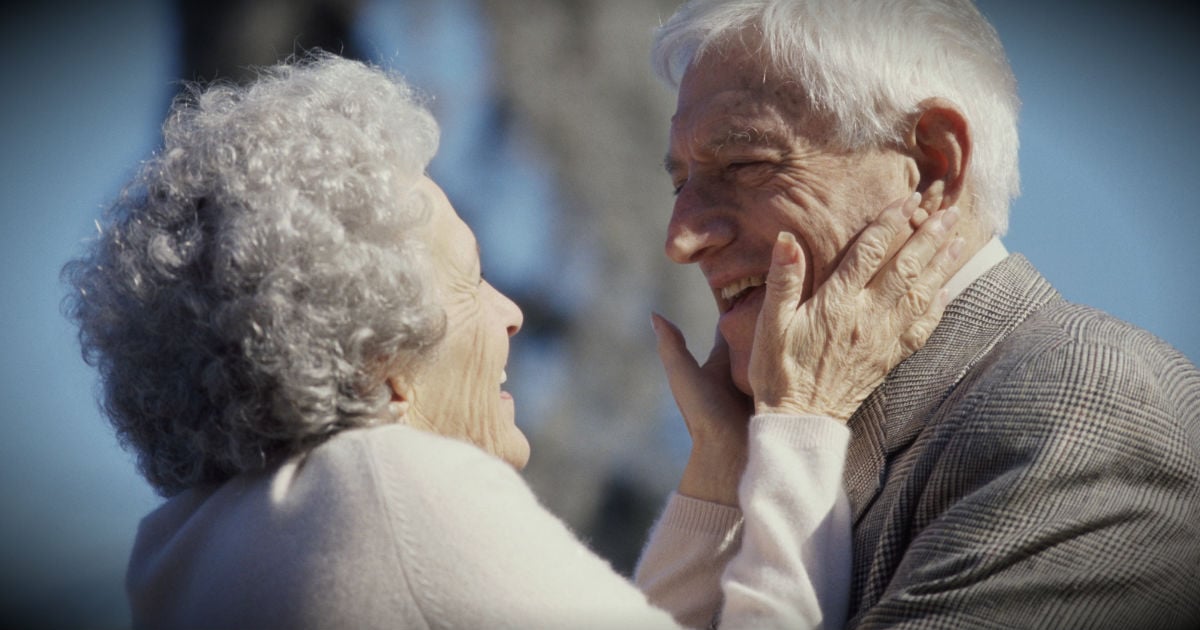 The Reason This Elderly Couple Always Shares A Meal Made Me LOL!
Read Article »

A news station reporter couldn’t help asking a 90-year-old woman why she was getting married for the fourth time. Turns out, she had her reasons. . . and they are too funny not to share!

As a kid, fairy tales would have you believe that every wedding finishes with "and they lived happily ever after."

RELATED: 51 Funny Quotes About Love That Are Just Too True

But that's not always the case. These days, people get married for a whole host of reasons. And sometimes they get married more than once.

In the following fictional story, when folks learned that a 90-year-old woman was getting married for the fourth time, they couldn't resist asking her why. Read on to hear what the hilarious bride had to say!

Married For The Fourth Time – Why?

A lady in her 90s had recently gotten married. Because of this, she had become a sort of local celebrity. The local news station decided to interview her.

When asked what it was like to get married in her nineties, she smiled and replied, "This isn't my first husband, so it's not much different than the others."

"Oh? How many husbands have you had?" asked the interviewer.

"This one will be my fourth," replied the lady.

"And what does your current husband do?"

The interviewer laughed and asked how she came to marry men from such different backgrounds.

"It always made sense to me," she replied.

"I married one for the money, two for the show, three to get ready, and four to go."

I hope reading this brought you a smile!

YOU MAY ALSO LIKE: Doctor's Hilarious Prescription For Man In Need Of Marriage Advice