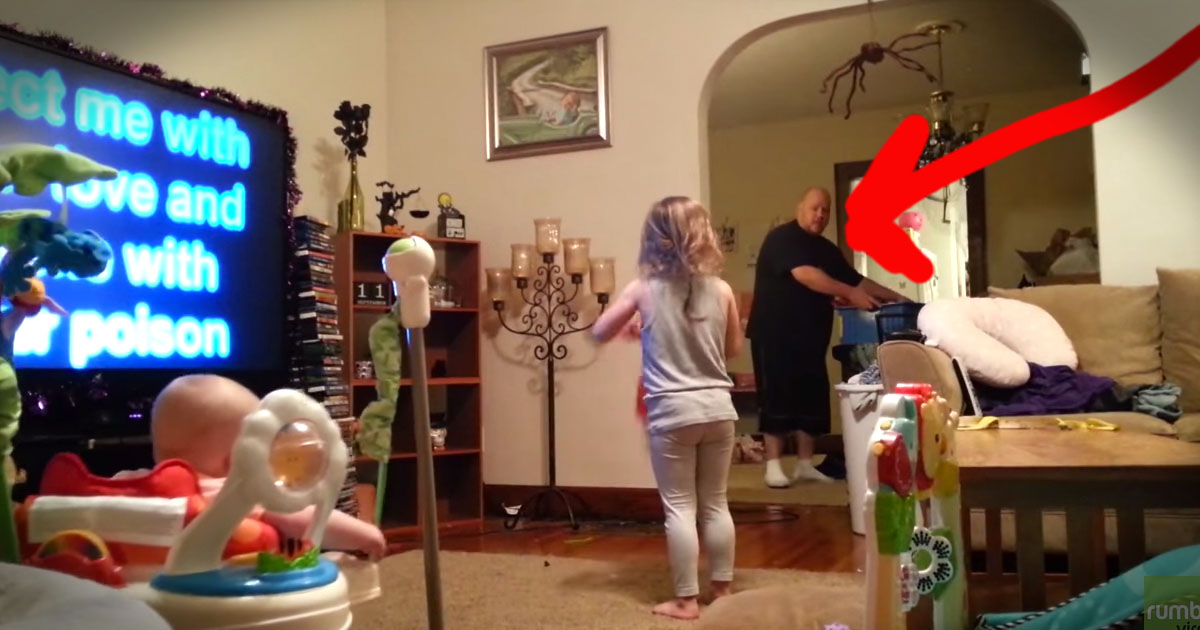 An elderly couple in McDonald’s shares a meal, cutting the burger right down the middle, but customers became concerned when they noticed the wife wasn’t eating. The reason why? Well, I definitely did not see that coming!

When you see an elderly couple, one that has clearly spent many years together, it's hard not to get sentimental. Seeing a love that has endured the test of time is always touching.

So, in the following fictional story, when an elderly couple at a local McDonald's split every bit of their meal with each other, there was a collective "aww" around the restaurant. But as folks started trying to figure out why the wife seemed to be waiting to eat her portion of the meal, this adorable moment took a turn for the hilarious! Read on to hear the surprising twist.

Story Behind Elderly Couple Sharing a Meal at McDonald’s

A little old couple walked slowly into a McDonald's one cold evening.

The old man placed an order for one hamburger, French fries, and a drink.

He took a sip from the drink, and then his wife took a sip. Then, he set the cup down in between them and finally started to take little bites out of his burger.

All the while, the other customers around them started staring and whispering.

It was clear that they thought, "That poor old couple - all they can afford is one meal for the two of them."

As the man began to eat his fries, a young man came over to the table, and politely offered to buy them an additional meal.

But the old man grunted and said that they were fine. "We're used to sharing everything," he said.

Customers who sat closer to the old lady noticed that she still hadn't taken a bite out of her food. She just sat there, watching her husband eat.

The young man came over once more, and begged them to let him buy a meal for them.

This time, the old lady spoke. "No, thank you. we are used to sharing every single meal," she echoed her husband.

Finally, the old man finished his half of the meal. And still, his wife hadn't taken a single bite.

The young man came over to their table for the third time, and asked the old lady, "What is it that you are waiting for?"

Without looking up or hesitating, she answered: "The teeth."

Ha! Her answer caught me completely off guard. But I suppose when you're in love, just about anything is game for sharing so long as both parties agree. As for me, I do love my husband, but when we get to the point where we both have dentures, I think I'll be making sure to have my own pair! 🙂

I hope this story blessed you with a smile!

For another giggle, check out these adorable babies have a blast!