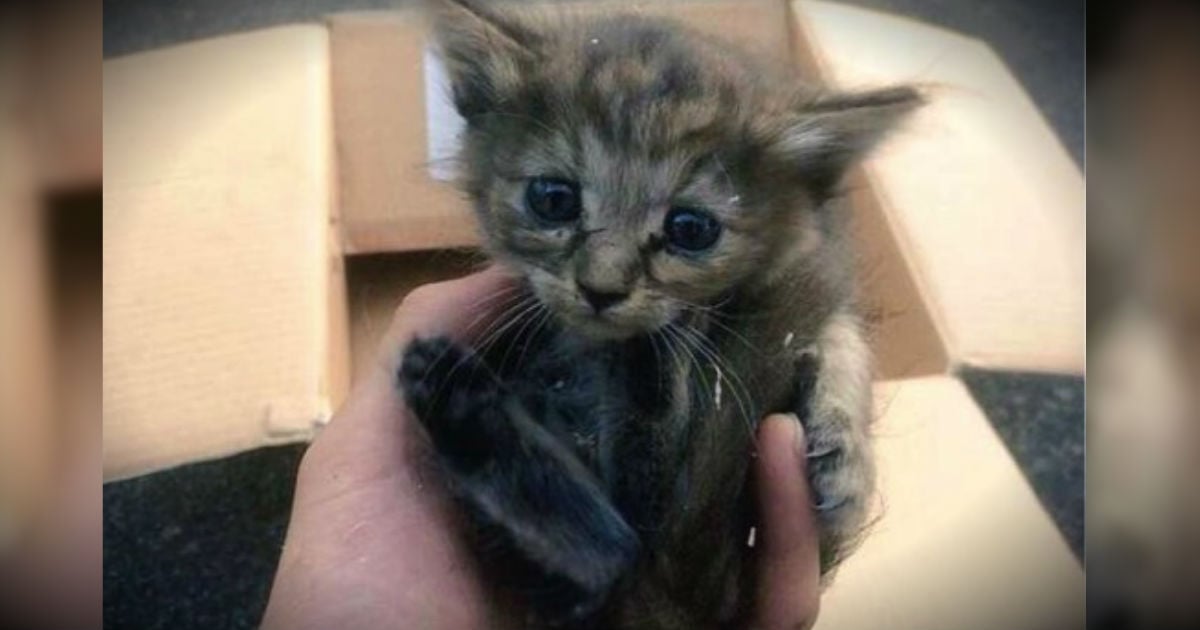 It Doesn’t Matter What’s On The Outside

Internet bullies can be worse than "real life" bullies. They sit behind their computer screens saying mean and hurtful things to real people as if they were imaginary. And to make matters worse, thousands of people usually to join in with them. 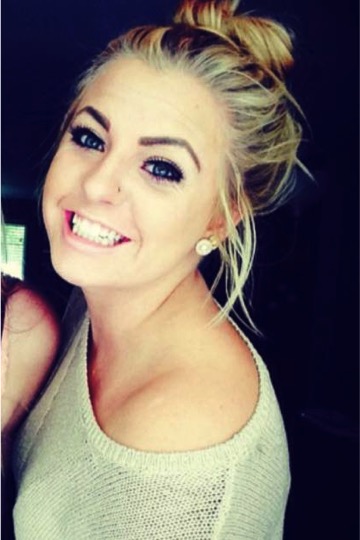 This is exactly what happened to Ashley VanPenvenage, a 20-year-old college student. Ashley was having an allergic reaction to a substance that's often found in acne cleansers when she understandably wanted to cover her face until it healed. That's when Ashley went to a talented friend who can work wonders with a makeup brush.

"I was having this allergic reaction to benzoyl," Ashley recalled, "I knew I needed help to cover my acne."

Ashley's friend posted the before and after photo on Instagram, and just hours later, it began to go viral for all of the wrong reasons. 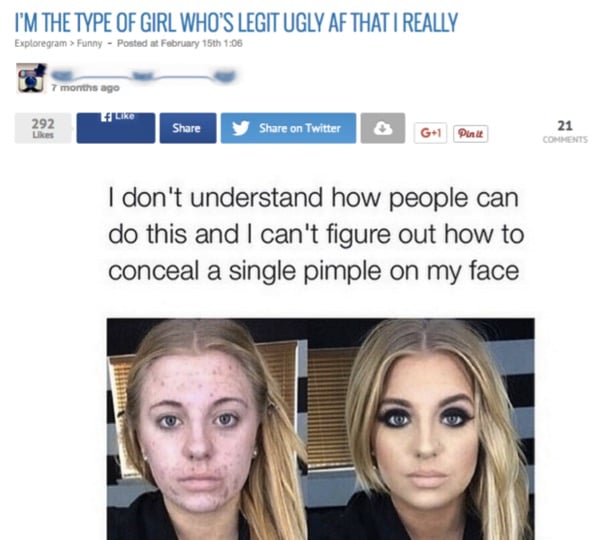 The first person that shared the photo didn't seem to mean any harm, but the comments that trailed the image were anything but harmless. People attacked Ashley, calling her ugly. These internet bullies said things so terrible about Ashley that we can’t even mention them. (It's pretty ironic that the people who said ugliest things were the ones calling Ashley ugly...right?)

Ashley's face circulated the internet and social media, and was seen by millions of people and shared over 200,000 times. Each share was followed by rude comments that Ashley saw and read.

This took a toll on her self esteem, and Ashley started believing what she read. She was ashamed to go out in public, and when she did, her hair and makeup had to be perfectly done.

But one day, Ashley took a look in the mirror and noticed something beautiful - herself.

Ashley took her self esteem back from all of the heartless bullies, and she didn't stop there. After being publicly shamed, Ashley had a few things to say, and she said them all so wonderfully in this video that has been seen by almost a million people. 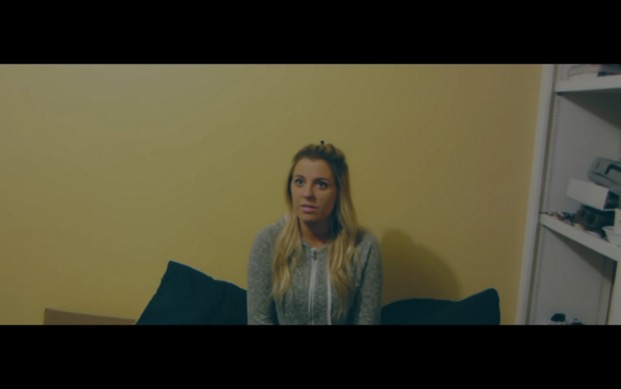 In this video — "My Response to My Viral Meme" — Ashley is standing up to the bullies and telling them what they need to hear. And we stood up and yelled “PREACH Ashley!” when she said,

“It doesn't matter what's on the outside of your face... the only thing that matters is who you really are.”

Ashley nailed it, and we couldn't have said it any better. Now Ashley has some advice for others that may find themselves in her shoes.

"My advice for people who may have to deal with this in the future is — it doesn't matter what people say about you or what they think about you," she said. "Everyone is beautiful inside and out."

Thank you Ashley for being so beautiful.

Now, get inspired by another brave young lady with a rare skin disorder who has also overcome lots of adversity.