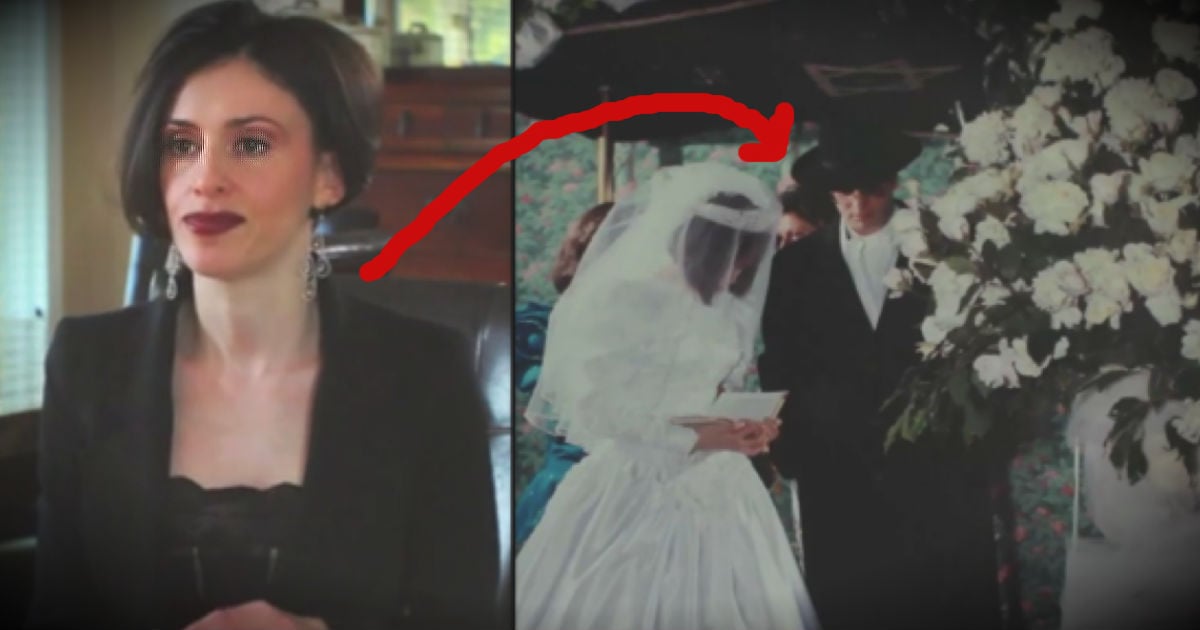 Wentworth Miller To His Bullies

Wentworth Miller, star of the TV show “Prison Break,” recently found himself — and his weight — the subject of a cruel Internet meme. While most agree that bullying is wrong and just plain mean, for some reason celebrities seem to be “fair game” for harsh judgement and ridicule. It’s such a common occurrence that most Hollywood stars never publicly acknowledge the onslaught of put downs they receive. But Wentworth Miller is speaking out. And his powerful response to the bullies who called him fat is something everyone should hear! 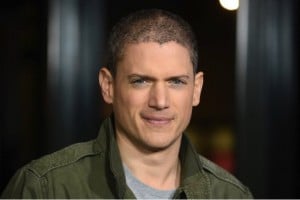 Recently a Facebook page posted a fat-shaming “before and after” meme of Wentworth Miller. The meme began circulating with the malicious caption, “When you break out of prison and find out about McDonald’s monopoly…”

Though the TV star is no stranger to mocking memes, this one particularly stung. He says,

“The first time I saw this meme pop up in my social media feed, I have to admit, it hurt to breathe.” 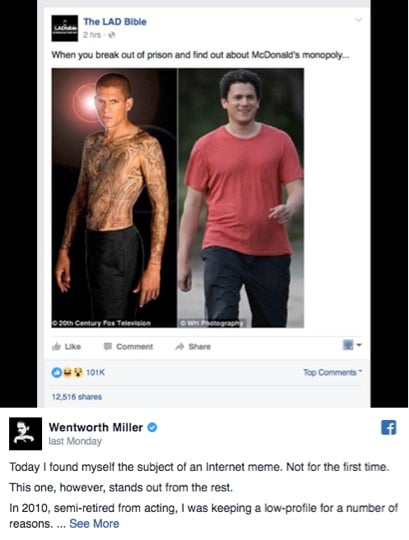 That’s because, unlike the people who created the meme or those who laughed at it, Wentworth knows all too well what’s going on behind the scenes in the second photo. At the time it was taken in 2010, the actor was semi-retired and trying to lay low.

The reason? He was suicidal. And while depression is something Wentworth openly speaks about now, at the time he was suffering in silence and shame, which is the case for most who battle mental health.

“Ashamed and in pain, I considered myself damaged goods. And the voices in my head urged me down the path to self-destruction. Not for the first time,” Wentworth writes.

RELATED: A pregnant newscaster has a few words for the cyber-bullies calling her fat

The actor has battled depression since childhood, and it’s one that he says has cost him time, relationships, opportunities and sleep. When the picture was taken of him in 2010, he was at the lowest point in his life. Some folks turn to drugs for comfort, others to alcohol or sex. Wentworth turned to food. He says,

“But eating became the one thing I could look forward to. Count on to get me through. There were stretches when the highlight of my week was a favorite meal and a new episode of TOP CHEF.”

The comfort eating led to weight gain which, not surprisingly, only increased Wentworth’s depression.

To make matters worse, while he was out for a hike with a friend in Los Angeles, the two just so happened to stumble across a reality show that was being filmed. Had he been just a “regular guy,” Wentworth could have passed by unnoticed. But paparazzi were scattered about, and instantly recognized him as the former star of “Prison Break.”

Unbeknownst to Wentworth, they started snapping photos, and it took no time before his image was splashed all over the tabloids. The heftier photo was presented as an “after” shot to a “before” picture pulled from earlier in his career, combined with hurtful headlines like “Hunk to Chunk,” “Fit To Flab“ and so on. 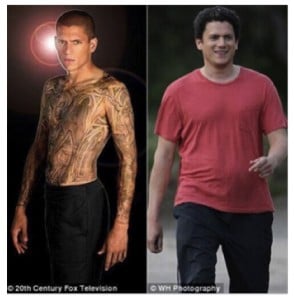 His worried mom called him after a busybody sent one of the article clippings to her in the mail.

“In 2010, fighting for my mental health, it was the last thing I needed,” Wentworth explains.

RELATED: Comedian Wayne Brady opens up about his battle with depression

But despite all of the negativity that sought to bring him down, Wentworth survived. And he says,

“Now, when I see that image of me in my red t-shirt, a rare smile on my face, I am reminded of my struggle. My endurance and my perseverance in the face of all kinds of demons. Some within. Some without. Like a dandelion up through the pavement, I persist. Anyway. Still. Despite.” 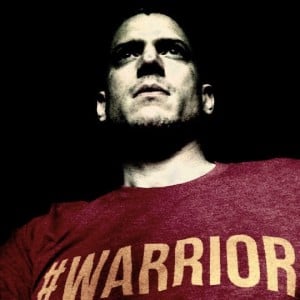 He goes on to explain that, while seeing the cruel meme was painful, it also gives him the opportunity to assign meaning to these images:

“And the meaning I assign to this/my image is Strength. Healing. Forgiveness. Of myself and others.”

We applaud Wentworth Miller for having the courage not only to stand up to the bullies, but also to be so open and honest about his personal battle with depression. You never know the storm another may be walking through, and Wentworth’s story is an important reminder of the ability our words have to hurt others. God calls us to speak life, and that applies online just as much as in the “real world.”

“Death and life are in the power of the tongue, and those who love it will eat its fruits.” Proverbs 18:21

See this girl’s brilliant response to the bullies who called her boyfriend fat! 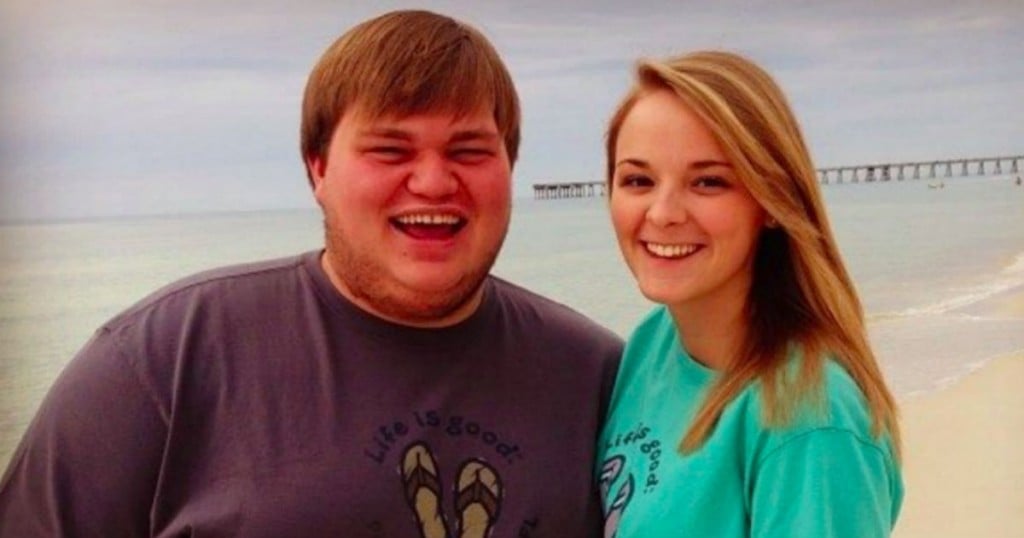