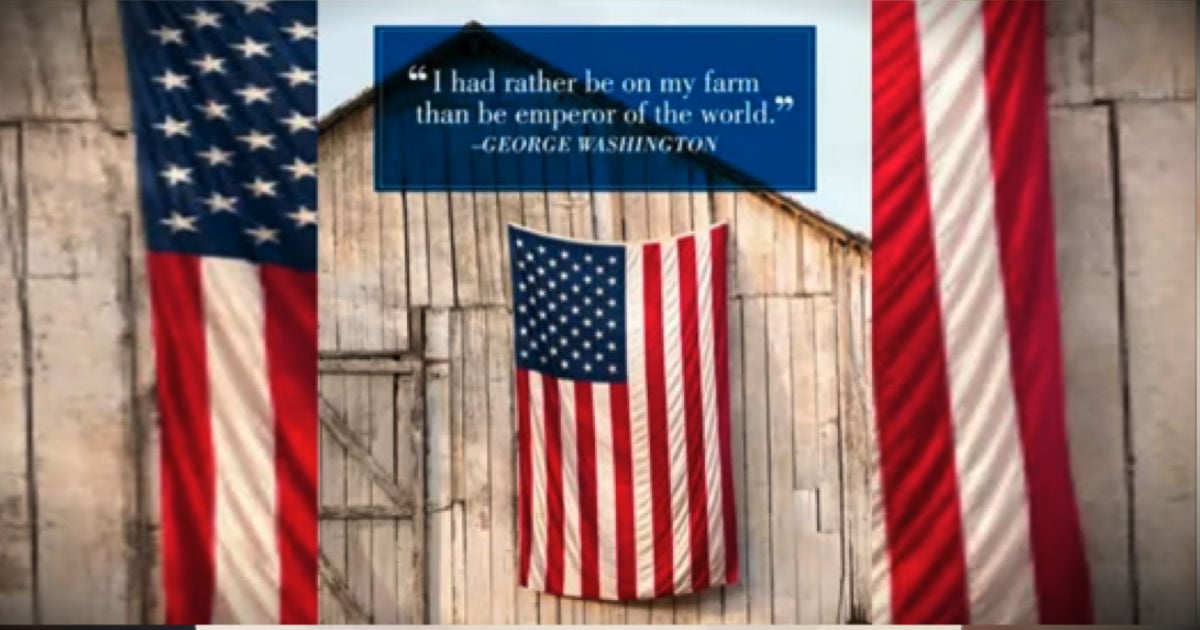 Arranged Marriage Is Not So Far From Home

To call Fraidy Reiss an inspiration is an understatement. She speaks with poise and purpose about oppressed women who are growing up in Ultra-Orthodox Jewish communities — not in some distant country, but right here in the US. 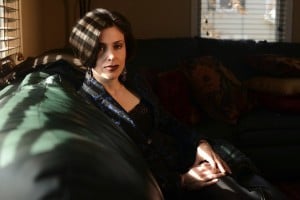 She explains how these communities exist in New York and New Jersey, and how their women are expected to cover their hair along with nearly every part of their skin. They are deprived of a proper education, and as teenagers, are forced into arranged marriages, where they will spend their lives doing as they are told and caring for the children.

Being born a female in one of these communities means no college, no job, no choice. And Fraidy knows all of this because she spent most of her life trapped in exactly these circumstances.

At 19, Fraidy’s family arranged for her to marry a man who was essentially a stranger. She was introduced to him through supervised meetings and only three months later were wed. But having grown up secluded from the outside world, none of this concerned the young girl.

“It never occurred to me that I was doing anything other than what I had always dreamed of doing,” Fraidy says. 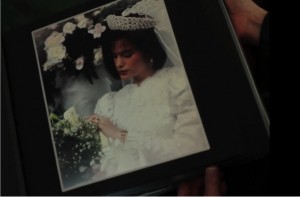 But that dream quickly turned into a nightmare when Fraidy learned that her husband was a violent man. Just one week into the marriage, he awoke late one morning in a rage — cursing and shouting. He punched a hole in the wall and then left for work, leaving Fraidy trembling in fear.

The incidents only got worse, and he’d regularly describe in graphic detail how he was going to kill her. Within the community, only men were allowed to request a divorce, so Fraidy turned to her family, then her in-laws and finally the rabbis for help. Her appeals were all met with the same response — her husband was a good guy, but just had a bit of a temper. She even tried once to get outside help — going to police after an especially violent episode to try to get a restraining order.

“I realized too late that one of the gravest sins in the Orthodox Jewish community is ratting out your fellow Jew to secular authorities,” she says. 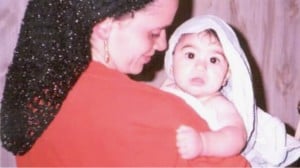 An attorney from the community went with Fraidy to family court and told the judge that she was dropping the request. With no job and no education, Fraidy feared there was no way out.

RELATED: A 6-year-old girl is saved from being sold into marriage

At 27, her situation had not improved and Fraidy finally decided it was time to take a stand. She defied her husband, her family and the entire community by becoming the first woman in her family to go to college, graduating at age 32 from Rutgers University with a journalism degree. 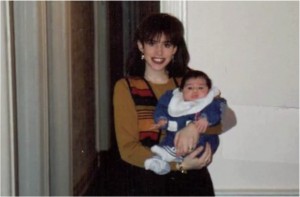 Her family declared her dead and completely shunned her. But Fraidy was now determined to escape the chains that had held her prisoner for most of her life. She got a job and was finally able to support herself and her two daughters. She endured stalking, harassment and death threats, but never gave up and finally succeeded in divorcing her husband, gaining custody of her two daughters and getting a restraining order.

Fraidy’s courage and perseverance is only the start to what makes her such an inspiration. She’s well aware that her story of triumph is not the result for most women trapped in these communities. And that’s why she started the non-profit organization, Unchained At Last, where she is giving a voice to the terrified women trapped in these situations. 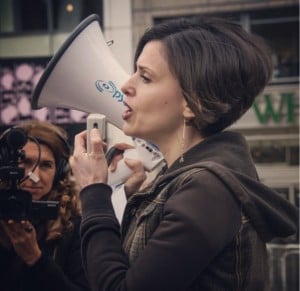 Many of the women and girls who want to escape these communities and the marriages that are often violently forced upon them do not have the means to do so, and are regularly subjected to threats and intimidation. They also live under the very real fear that they will lose custody of their children if they flee the community. Fraidy says this is because religion is one of the stability factors considered during custody battles, and often judges award custody to the parent who will continue to raise the child in the same religion as before the family breakup.

So, in addition to sharing her story as a way to raise awareness of these extremist communities, Fraidy and Unchained At Last also work to provide legal services and emotional support, as well ways for these women to gather the strength and means to rebuild their lives. Of the 90 women the organization has helped, nearly all were forced into marriage, and most have been from New York, though one was from Arizona. 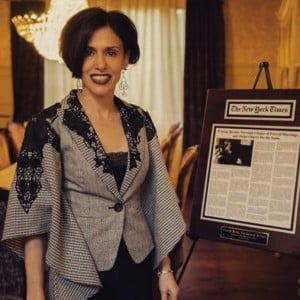 Fraidy and her organization are incredibly devoted to truly changing women’s lives. One of the women Fraidy has helped to save is Ditty Weiss, who spent 10 years in an abusive marriage before finally getting up the courage to leave her husband and their intensely Orthodox community.

After seeking help from Unchained At Last, Fraidy lined up two prominent Manhattan lawyers to represent Ditty in court. Fraidy personally babysat Ditty’s children when she had to undergo cancer surgery. For the following chemotherapy treatments, Unchained At Last gave her the money needed to hire a caregiver and purchase a used car. It’s the type of life-altering kindness and support that Ditty will never forget.

"I cannot even describe," Ditty recalled, "what it's like to have an angel sweep down and kiss you on the forehead and then hold your hand and tell you, ‘I'm not letting go until you're O.K.' "

It’s terrifying to know that women as young as 10 are being forced into marriage right here in the United States. We pray that Fraidy’s story will help to put an end to this practice, and that other women being trapped against their true will are given the strength and support to escape.

Fraidy will be featured in an upcoming full-length documentary called “The Hen That Crows.” The film will show women from various religious backgrounds and how they’ve escaped their arranged marriages.

You can watch the trailer for “The Hen That Crows” below:

This 12-year-old is getting ready for her wedding to a 37-year-old. Get ready to get appalled!