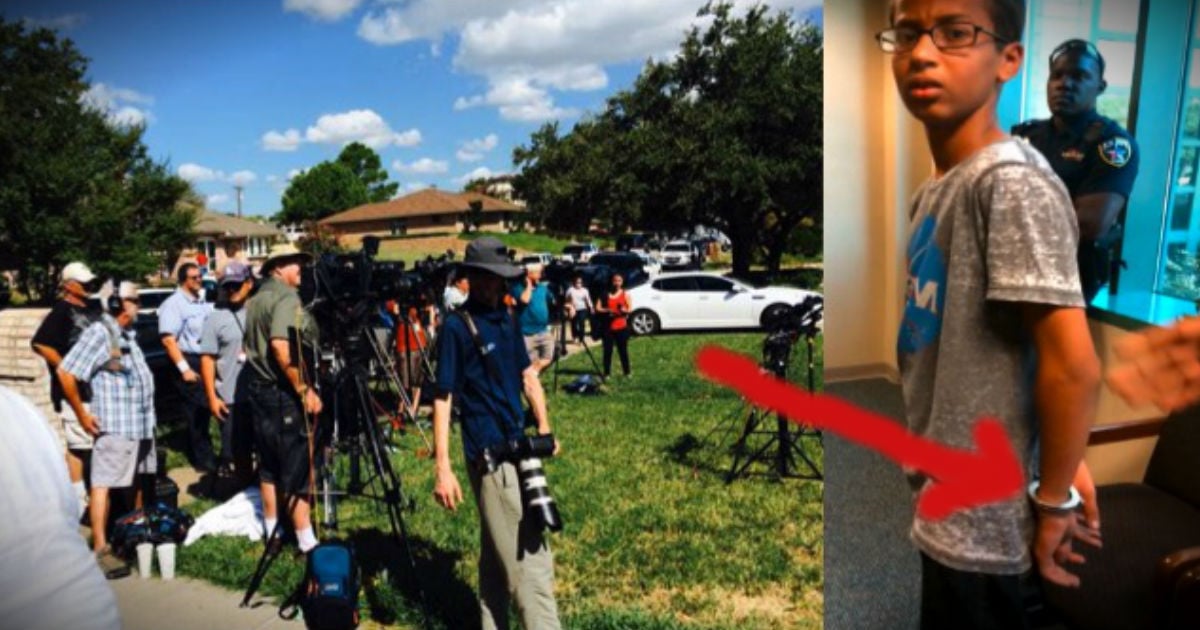 Lizzie Velasquez looks different due to a rare genetic disorder. She’s been called the “ugliest woman alive” and has even been told to die. Hear why she's actually thanking the bullies who said such terrible things.

Anyone who has ever experienced bullying knows how devastating the cruel remarks can be, and how they can stick with you for years to come. And at only 5'2" and 63 pounds, plus the aged appearance caused by her disorder, Lizzie stands out. Sadly, the physical differences caused by her condition often makes her a target for bullies and has for most of her life.

But Lizzie is living proof that big things can come in small packages! And what she now has to say to her most vicious bullies might just surprise you.

God blessed Lizzie with loving parents who managed to shield her from people's cruel comments in her youngest years. She was their little miracle. Doctors had warned that she probably wouldn't live, and even if she did, she would probably never be able to walk or talk or do anything for herself. But she did live, and her parents vowed to raise her to the best of their ability.

It wasn't until Lizzie started kindergarten, and the other kids shied away from her, that Lizzie first realized she was different. The kids were scared of Lizzie and often didn't want to sit by her or play with her. She describes it as a "big slap of reality for a five-year-old."

But her parents cheered her on, and Lizzie forged ahead. She worked hard to make friends. She was active in school activities, including cheerleading and the school paper. Things were going well. That is, until she came across a video of herself on YouTube.

It wasn't the video itself that hurt — it was only 8 seconds long. It was that the video had been titled “The Ugliest Woman Alive” and had 4 million views. And, of course, there was the slew of mean comments filling the bottom of the page. Comments saying her parents “should have aborted” her. . . that she should be “killed with fire”. . . that she should “do everyone a favor and end her life.” To add insult to injury, all of the comments were mean. Lizzie said,

"I read every single comment thinking there would be one person to stand up for me. Not one person said, ‘She’s a child, leave her alone,' or ‘You don’t know her story, why she looks like that.'’ I felt like someone was putting a fist through the computer screen and physically punching me. I bawled my eyes out."

It was no easy task to work past the hurt all of those comments inflicted. But God gave Lizzie the heart of a lion, and she forged on. She knows true beauty has to do with what’s inside of a person!

WATCH: The “Ugliest Woman Alive” Shares What Real Beauty Is

Not long ago, Lizzie was a speaker at a TED Talk — regular conferences that showcase speakers meant to share motivational stories to enlighten and inform. The speech Lizzie gave about her real-life inspirational story has gotten her a lot of attention, with over 8 million views. In it, she talks about the day she found the video of herself. She said,

Lizzie decided neither her condition nor the hurtful comments she'd seen and heard would define her. Instead, she’d let her accomplishments define her. And with such grit and determination, she has had many.

Lizzie graduated college, has written several books and has been working as a motivational speaker. After her TED Talk speech, she was approached to be featured in a documentary titled "A Brave Heart." She says,

"When you see the film, it is my story, but it’s also everyone’s story. People can relate to being bullied or feeling insecure or being embarrassed by their looks. Unfortunately bullying will never end – ever. It’s a big reminder that there is work to do to ensure others do not feel alone. We have to show them there is light at the end of the tunnel."

And what Lizzie says to her own bullies may surprise you.

Lizzie has a message of gratitude. Because their cruel words fueled her desire to succeed. She decided she would turn all of the hurtful, negative comments thrown at her as motivation to accomplish her goals — a strategy that has been working wonders for her. And she is dedicated to a career of motivational speaking so that others can be encouraged and inspired to do the same. To take whatever negativity is weighing them and use it to propel them forward.

It's not to say that this approach to life will cure you of all unhappiness. There will still be down days. But the key is to keep moving forward. Lizzie says,

"I always tell people [that] I allow myself sad days to be alone and close the blinds and listen to sad music like Adele and cry, eat junk food and have a pity party. I let it out of my system for one day, but the sun comes out the next day I have the power to go on."

YOU MAY ALSO LIKE: Internet Bullies Called Her Boyfriend Fat, But She Responded With Love