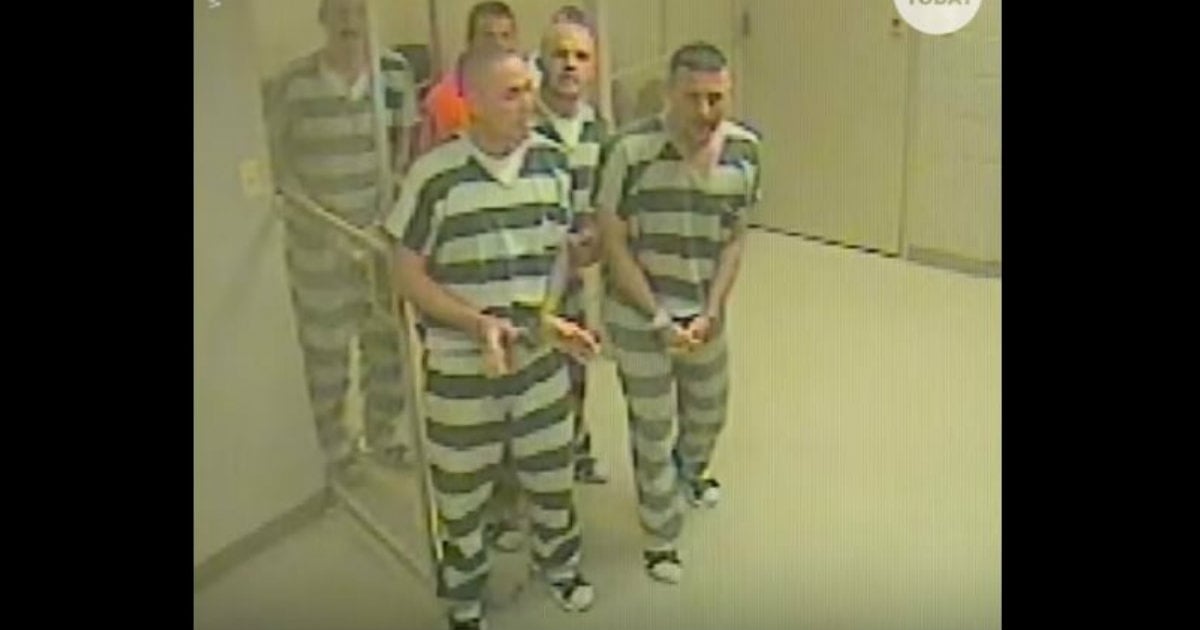 When Sean Hawkins discovered his beloved Nintendo was stolen he wrote a plea for help on his school's white board. Some of his classmates saw it and their act of kindness for this bullied teen you have to see to believe.

High school can be an incredibly tough time. Between trying to figure out who you are and bullies who constantly remind you what you are not, it can be tough just to make it through the day. Sean hasn't had the easiest time in school, he has bullies of his own. But his Grandma gave him a portable gaming system, a Nintendo 3DS and Sean used it to help himself escape the hardships of school. 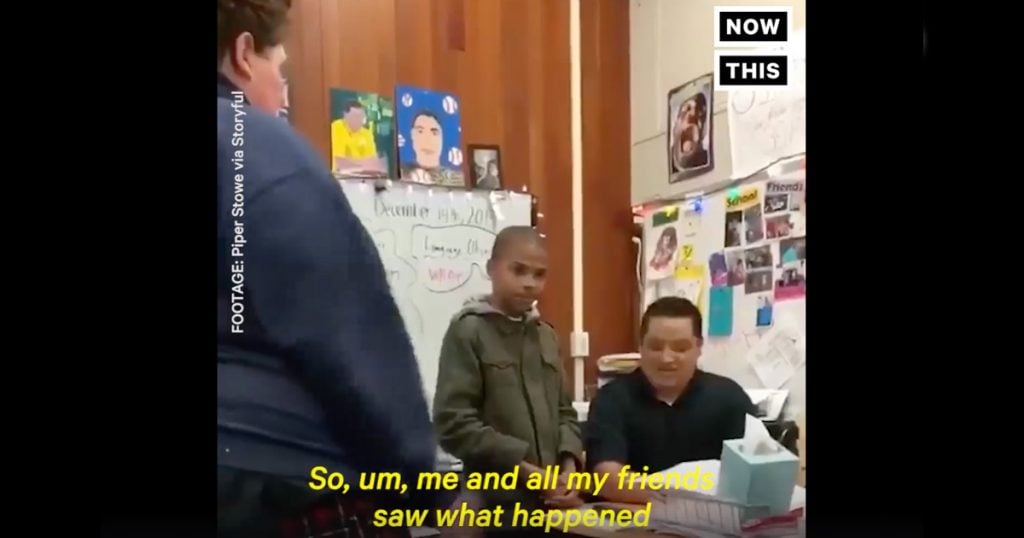 So when Sean found his Nintendo was stolen his heart broke, he wrote a plea on the community white board for the thief to give it back. Sadly, who ever took the Nintendo did not return it. But Shawna Cantiliano and her friend Piper saw the note and they decided to do something about it.

Shawna had seen Sean sitting a lunch in his own little world thanks to his Nintendo. It broke her heart thinking that without it he may have to hear the mean things others may say. See Shawna knows the feeling. She and her siblings have had a rough go of High School and she knows how much it helps to know you are not alone. "I saw myself and my family in him, and I felt like if someone ever did that for me, it might give me hope." So she and Piper took up a donation. And when they finally got enough money they went out and bought a new Nintendo for Sean. With permission from their teachers they interrupted Sean's class with the surprise. 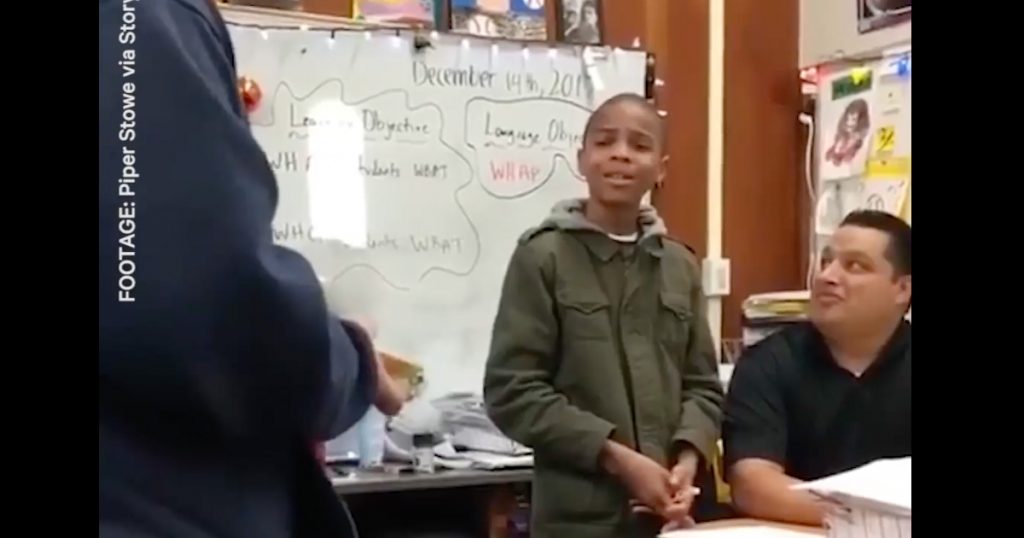 Sean was up front talking to his teacher when Shawna and Piper came in. At first he was terribly confused, and then the girls told him why they were there. You can just see his face light up as they pull out the new gaming system. It is so sweet to see him get completely overwhelmed by joy. 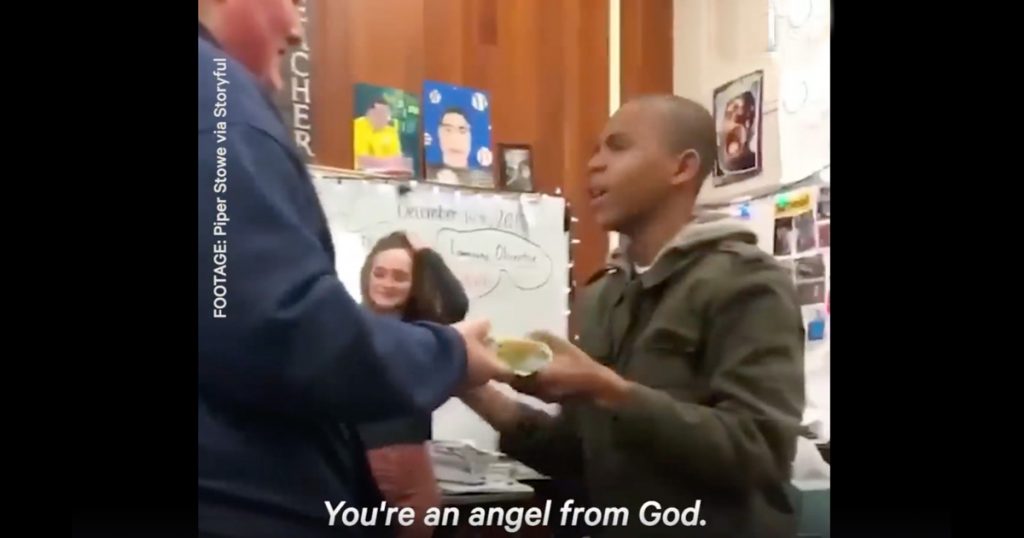 He can't hold it in he just has to give Shawna a huge hug and kiss on the cheek. He even calls her ‘an angel from God'. I would say that her goal of giving Sean hope was certainly a success. Who else is encouraged by these incredible kids?

WATCH: Classmates Buy Bullied Teen A New Nintendo After His Was Stolen

YOU MAY ALSO LIKE: Husband Surprised His Wife And Renovated Their Bedroom When She Was Away